When MHN first spoke with Elliot Vermes, founder and CEO of redIQ, back in 2015, the data intelligence start-up had a different name (ResiModel). Two years later, Vermes says his company has taken some valuable lessons from its work with clients—and made a pivot to focus more heavily on data standardization to meet the needs of more users. 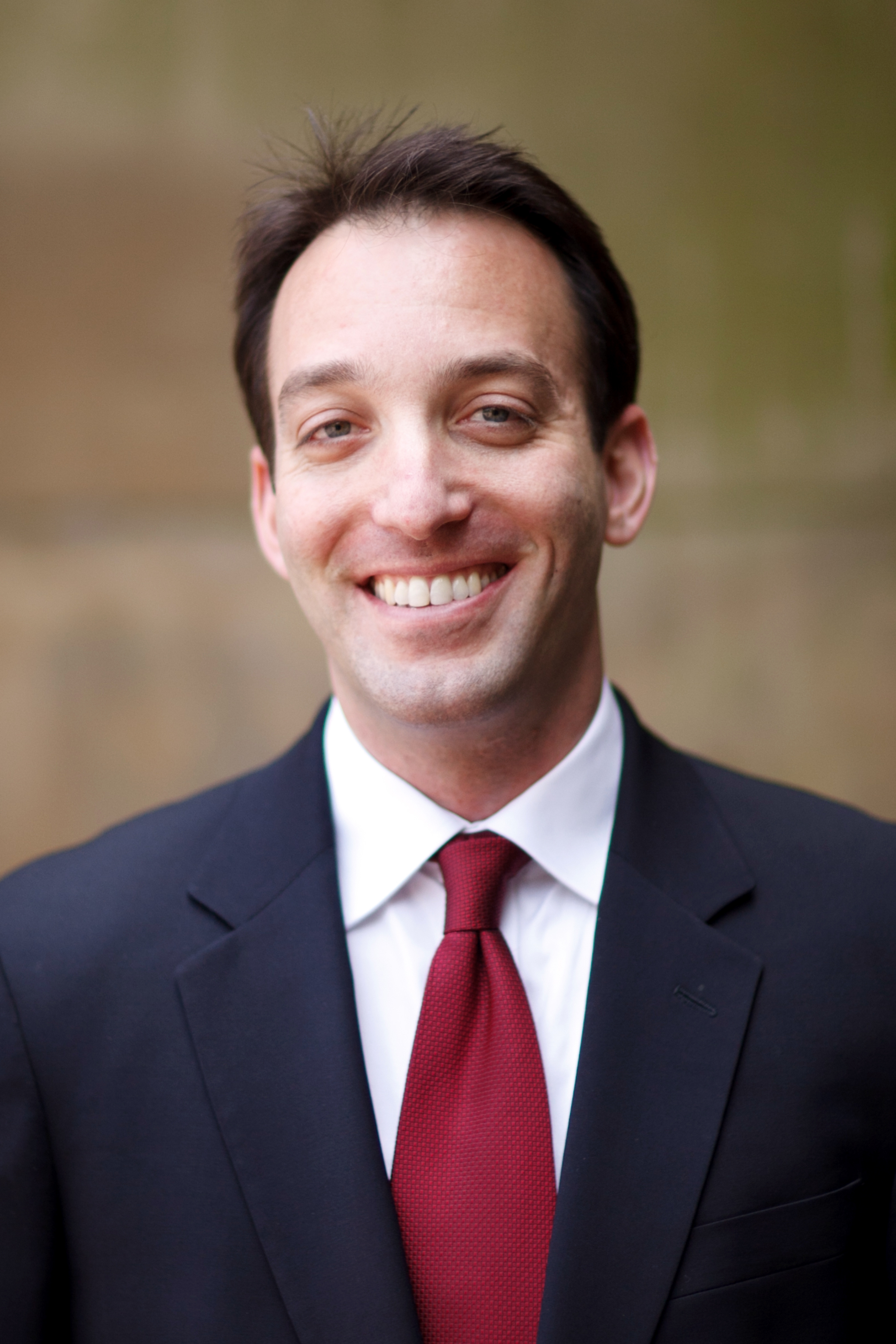 When starting a new technology business, never underestimate the power of the pivot.

When MHN first spoke with Elliot Vermes, founder and CEO of redIQ, back in 2015, the data intelligence start-up had a different name (ResiModel) and a specific mission: to standardize a financial projection model for analysis and valuation of multifamily transactions.

Two years later, Vermes says his company has taken some valuable lessons from its work with clients—and made a pivot to focus more heavily on data standardization to meet the needs of more users.

“We learned that there is a lot of inertia in the industry, and people like to keep their processes as they are,” Vermes observed. “Many firms have built their own financial models in-house which they are very attached to, and they aren’t necessarily looking for a replacement. So we said let’s focus on standardizing the data that goes into your model.”

We asked Vermes more about the change and what it means for users of redIQ.

MHN: So what does the new iteration of your platform look like?

Vermes: When you are going to evaluate a property, the two main sources of data are the rent rolls (which has information on the current tenant roster, what are they paying, when the leases expire and what concessions they have); and the operating statements (which have all the relevant data breaking down revenues and expenses.) We decided why don’t we take that data from these documents—which are shared in a range of different formats—and focus on standardizing that to make it much easier to analyze. It was a complete pivot from our initial focus on a financial model, which was specifically for projections.

MHN: Can you describe why this standardization is important?

Vermes: Language is a good analogy. If you are trying to build something, but all the people on your team speak different languages, the process is not going to be very efficient or effective. You’ll need to translate everything all the time. And that’s effectively how real estate transactions are done. The source data comes out of one property management system, and it has been customized one way, then each party analyzing it has their own systems and their own ways of categorizing and analyzing it. If five or 10 different parties are looking at the data, an inordinate amount of time is spent on translation. We hope to solve that and get to a common data language.

MHN: Why is it called redIQ?

Vermes: The “red” stands for “Real Estate Data” and IQ is intelligence—it’s a perfect name, because our goal is to help people make more informed decisions. The other thing I like about the word “red” is that in Spanish, “red” is the word for network. So, we are actually creating kind of a hub, a network for the commercial real estate industry.

Vermes: Our immediate goal is to create a common language for all different parties involved in commercial real estate transactions to help them communicate more seamlessly. But our ultimate goal is really to create a common hub to centralize all deal-related communication. Our team is working on developing several new features that will add additional value to investors, brokers and lenders analyzing multifamily properties, and our hope is to add enough value that people will be using the platform all the time.

MHN: What type of adoption are you seeing for the platform?

Vermes: In 2015, we had an average of about 300 rent rolls that were put through the system per month. In the first quarter of 2016, that number had increased to 750 on average per month. In the last full month for which we’ve run the numbers–February 2017–there were over 2,600 rent rolls that were entered into our platform, so we’re really growing fast. We quadrupled revenues last year, and I’d like to continue growing at a quick pace.

MHN: Who are the new users who now have the chance to use the software?

Vermes: A lot of our early clients were investment sales brokers and acquisitions teams, but we’re now gaining significant traction amongst lenders. We signed up Berkeley Point Capital, which is one of the largest multifamily lenders, and we signed up some regional lenders, like Western Alliance Bank. Additionally, one of the top five lenders in the country is running a pilot.

We’re also gaining traction with is appraisers, and we now have 9 different appraisers using the platform.

Vermes: From our perspective, there is still a lot of deal flow in multifamily. The amount of deals being analyzed in redIQ is actually climbing faster than our number of clients, and we certainly have not seen the tapering off of deal flow that was forecasted. The market still seems to have life, and we expect to see another strong year in 2017.