Virtual assistants, such as Amazon's Alexa and Google Assistant, among others, are all the rage. Should they have a place in property management and leasing?

There is finally someone in my house who will do all of my bidding. (It’s really all I ask.)

It’s not my husband, even though I insist it was part of our marriage contract and that he should’ve read the fine print. It’s not my toddler. I can’t even get her to put on her pajamas without it becoming an all-out battle of wits (which I frequently lose). And it’s certainly not my baby. She pretty much just sits there and claps when I ask her to do something. Yes, yes, you’re very cute, but that doesn’t add granola bars to my shopping list now, does it?

We got the Amazon virtual assistant Alexa, who actually listens to me.

Virtual assistants are becoming extremely popular. People are already familiar with Siri on their iPhones. The Amazon version, Alexa, is everywhere now. (You’d definitely seen that Dominos/Alexa commercial with the kid from Stranger Things hawking it while pretending to be Ferris Bueller, right? Anyone? Anyone? Bueller? Haha, see what I did there? I’ll see myself out.) A 2016 article from Business Wire estimated that 1.6 households have one, so it’s probably even more than that now. And Google has its own version, as well as Microsoft. (And, p.s., I’m not getting any money to endorse any of these, but I’m perfectly willing to, if you’re interested.) They can look up information, start timers, play music, order pizza, apparently, and even control the lights and heat in your home if you have smart technology installed.

What an age we live in! I mean, after you stop worrying about the robots becoming sentient and taking over, it’s pretty neat. I, for one, welcome our new robot overlords. 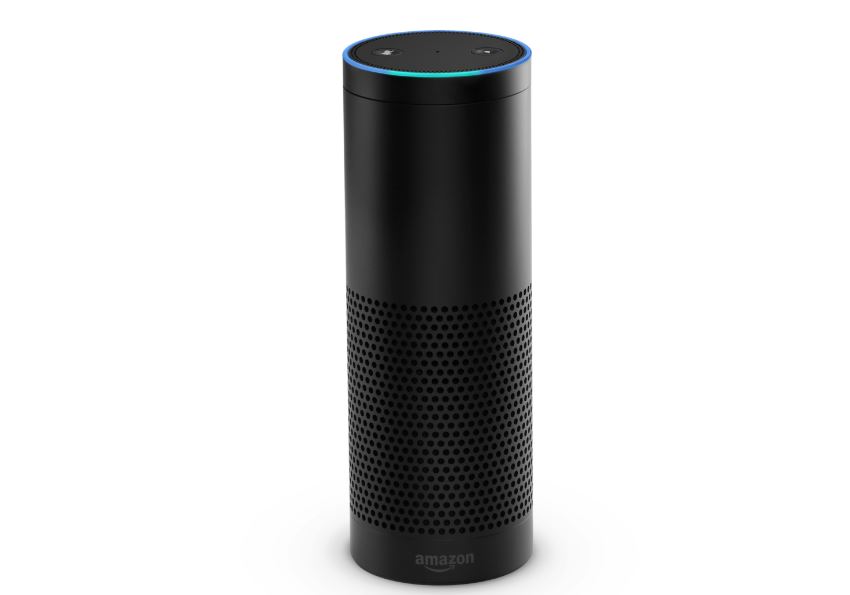 Anyway, having a virtual assistant in your apartment communities might help you get leases.

In fact, Bozzuto already did it.

Today’s renter is extremely tech-savvy, so these systems could be considered a real value-add. The price to first install them, as well as any other smart technology to be used in concert with the virtual assistants, might seem high. However, if it gets a vacant unit rented right away, and is a reason the resident renews, the ROI might make up for the initial cost. Plus this might lead to good word of mouth about your community.

Of course, maybe virtual assistants are just a fad, and not worth investing in (ahem, did someone say “Google Glass”? ahem) until/if they become standard at communities. But if this isn’t something renters already looking for, it might be the factor that sways them to rent with you.

Or, maybe that’s just what the robots want us to think.

What do you think about virtual assistants at multifamily communities? Do you think they would help you attract renters? Do you already use them, and if so, what have the responses been? We’d love to hear your thoughts. Post your comments on our Facebook page or send a tweet to @MHNOnline or @jfiur.