Resolving the shortage of middle-income units calls for fresh models. The challenge is undeniably daunting, but innovative solutions are out there. 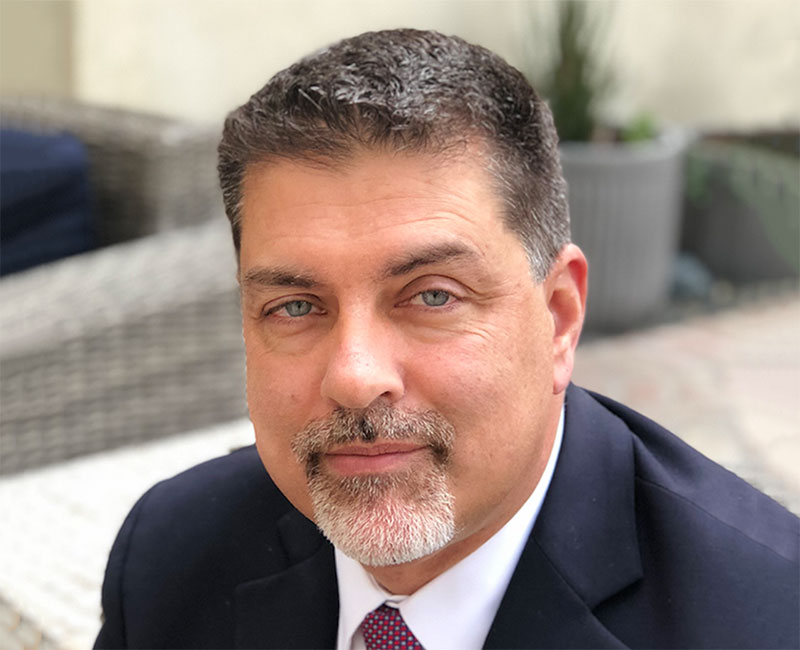 Media and industry conversations are ripe with talk about the vast and rising need for middle-income and workforce housing.

Our declaration, in opposition to the common narrative of middle-income housing projects, is that it can and does make economic sense to build this type of housing.

Housing development markets are bifurcated. On one end of the spectrum is market-rate or luxury housing built in urban and suburban areas in high-density walkup, podium or high-rise configurations, where the marketplace needs to charge maximum market rents to afford high-density build costs. On the other end of the spectrum is what we call “true” affordable housing, units with rents at or below 60 percent of median area income, and which can only be built to the level of available soft subsidies: tax credits, housing trust funds and other finite sources of affordable housing capital. The bottom line: There will never be enough capital to meet the demand for housing at these income levels. In Southern California, for example, there is a 1.13 million-unit shortfall in housing production for families at or below 50 percent of MAI, according to a report released by the California Housing Partnership Corp.

Southern California has some of the highest housing costs in the nation, and a vast undersupply of all types of housing development. On a statewide basis, housing constraints and lack of workforce middle-income housing is at a crisis level. On a western regional and even nationwide basis, middle-income housing is a rapidly rising need in almost all major metro markets, even those that are traditionally thought of as “affordable.”

In between these two ends of the spectrum is the vast “missing middle.” We define “middle” in the following ways.

Middle income: representing families that make between 60 percent and 140 percent of median income, who are gainfully employed, but find their incomes are not growing at the rate of rising rents, and who do not qualify for true affordable housing

Middle density: housing projects that are built at densities between low-density homes and apartments and high-density podium and high-rise projects (We say this “middle” density is around 25 dwelling units per acre and historically developed in small and midsize unit count projects. In the past, when the U.S. produced signficantly higher levels of housing, most housing was produced in these small and mid-size project sizes.)

Middle lifestyle: housing that is purpose-built to rent, but lives like a house (The new trend of single-family rental development exists in this space. We also see attached row home rental housing as a solution in urbanized metro markets such as we see in our home market of Southern California.)

The question is this: Does the development marketplace have a solution for the middle-income housing model? Our answer is an emphatic “yes.” 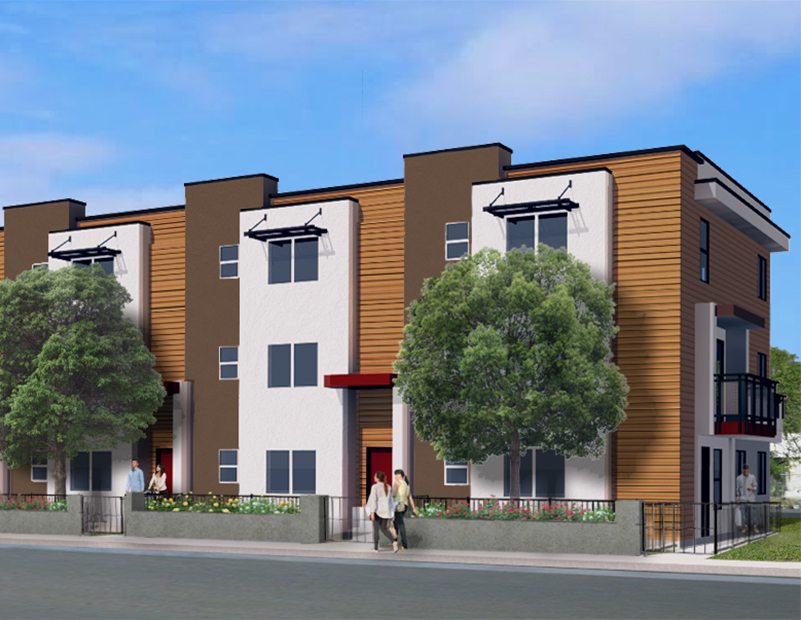 Each unit has a ground floor with direct access two-car garage, entry foyer, and a bedroom and bathroom (making these units multi-generational). The second floor contains the living room, kitchen and one additional bedroom/bathroom, with the remaining bedrooms and bathrooms on the third floor. All projects are designed in multi-unit groups of three-story buildings, with larger projects using repeating building modules. Built in projects sized from 20-100 units, these communities fit within the concept of “missing middle” housing, meaning projects that are urban infill in a middle-density design concept, generally 25 dwelling units per acre.

UTH projects are designed for simplicity in construction methodologies and to deliver efficient build costs and timing. Urban Pacific seeks infill land opportunities with zoning already in place, or “by right,” in order to avoid lengthy and costly entitlement timelines typical for California.

The most important part of this housing innovation: UTH projects are financed using private equity, opportunity zone capital and standard construction debt, and are able to deliver naturally occurring middle-income rents, while generating market superior yields to equity investors. We are able to deliver internal rates of return on equity investments generally at or above 25 percent. Since inception, UTH projects have produced a 29 percent IRR.

Images courtesy of the Urban Pacific Group of Companies