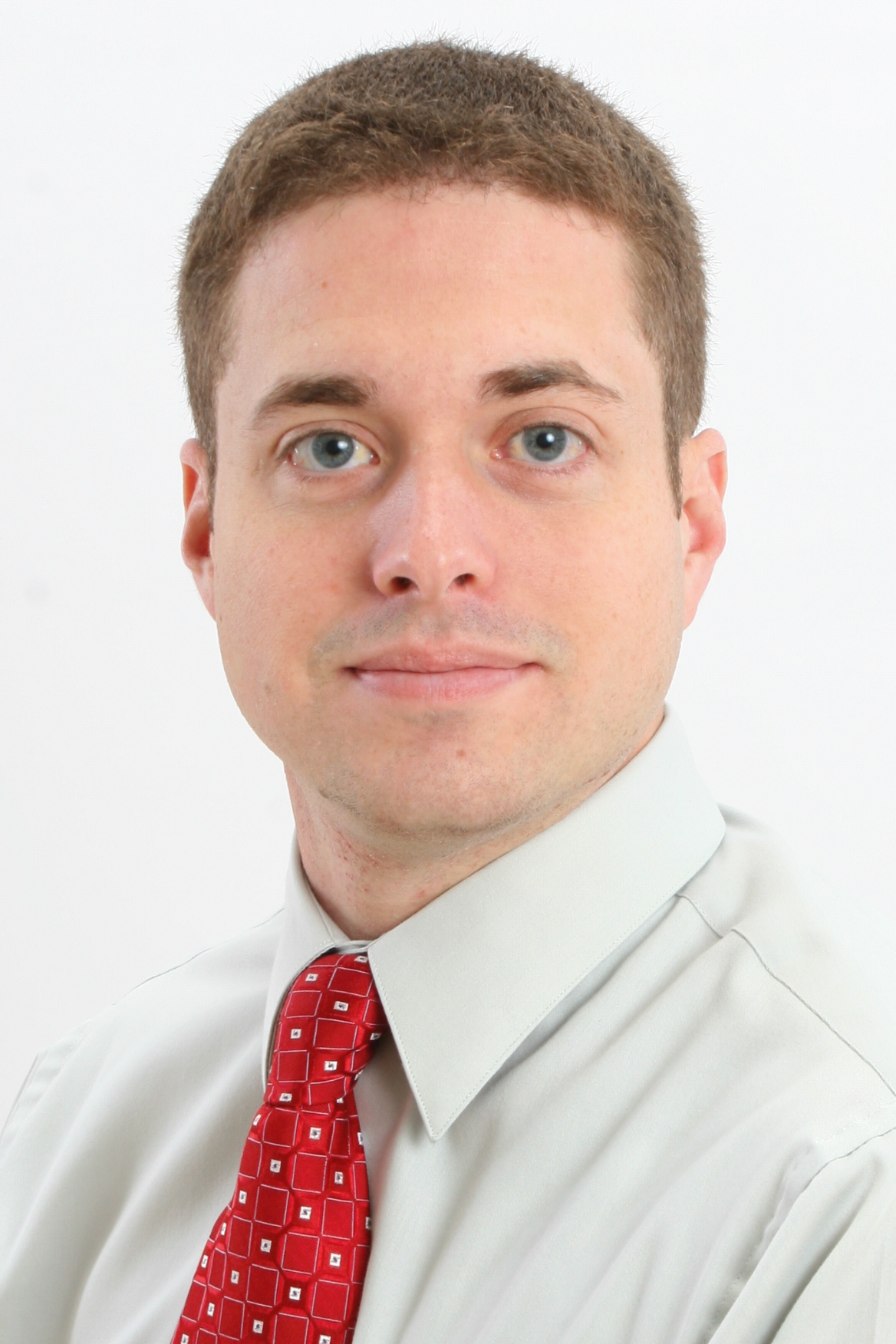 Gainesville, Fla.­­–Trimark Properties, a student housing developer and property management company, announced the appointment of Bryan Harrington as their new director of development and construction. A former vice president of project Development, Harrington will be responsible for overseeing land acquisitions and building development within the Innovation Square area near the University of Florida campus. Harrington will specifically be tasked with expanding development of the company’s student apartments near UF sorority row.

Since its inception in 1992, Trimark Properties has targeted its growth within the Gainesville, Fla., market. Trimark now owns and manages a large multifamily portfolio consisting of 23 luxury apartments, two luxury dorms, and a series of luxury houses near the University of Florida campus and sorority row. Additionally, the commercial real estate division of the company is rapidly expanding, allowing Trimark to work alongside tech-savvy startups and established companies to construct and customize groundbreaking office buildings that reflect the state-of-the-art facilities at the University of Florida and Innovation Square.