TRIA and Beyond: IREM Legislative Agenda 2016

Senior Vice President Don Wilkerson delves into the legislative issues IREM will be paying attention to in 2016 that could potentially impact the multifamily industry. 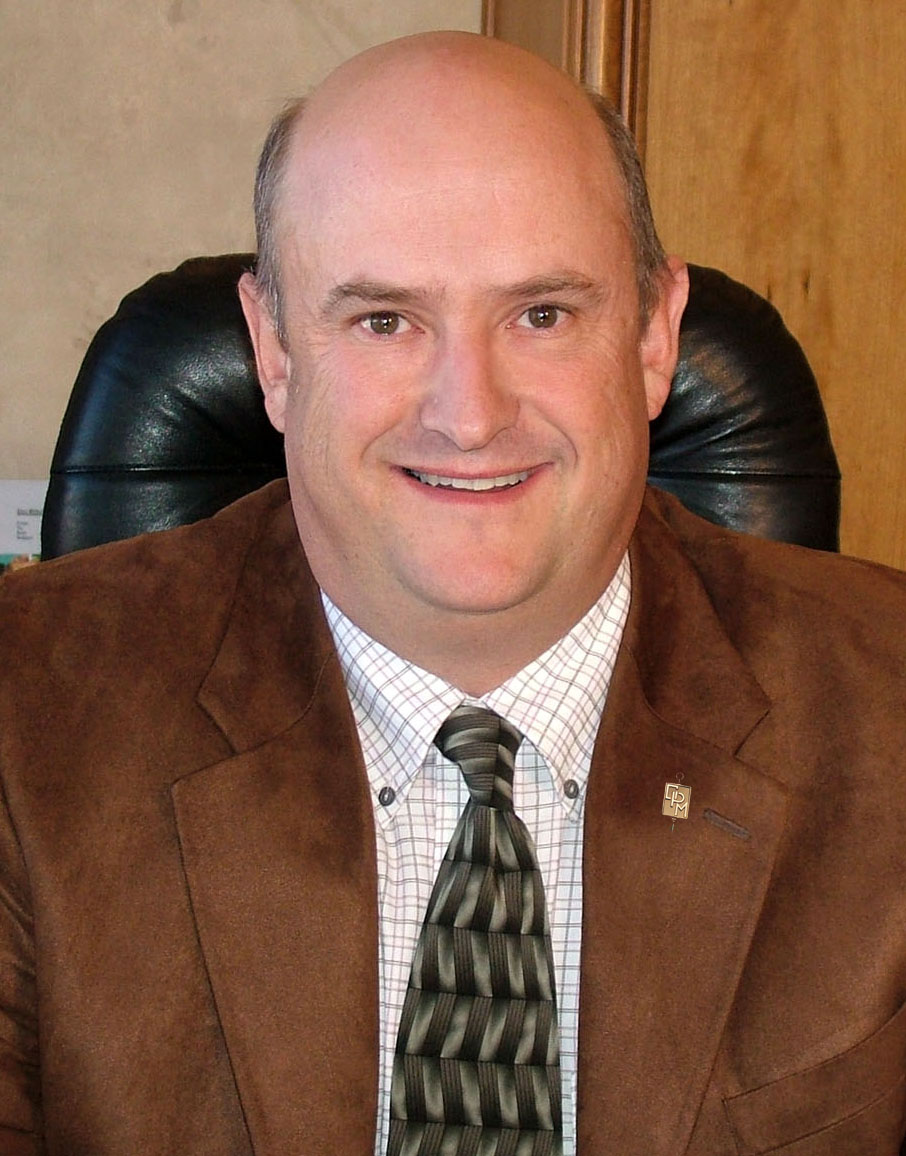 Congress currently remains fairly deadlocked on most issues. One victory was the extension of the Terrorism Risk Insurance Act (TRIA). The Act is a federal “backstop” for insurance claims related to acts of terrorism. It is a shared risk of both public and private insurance. Given the horrid events in Paris, this takes on a more important posture.

On a scary note, the Supreme Court decision on Disparate Impact is a cause for concern. In a 5-4 split decision the United States Supreme Court ruled in June 2015 that the disparate impact housing theory was valid under the Fair Housing Act. The case, Texas Department of Housing and Community Affairs v. Inclusive Communities Project, involved a non-profit housing organization’s claim that state tax credits were being awarded disproportionately to developers who own properties in low-income neighborhoods. The effect of the policy was discriminatory, despite the lack of intent to discriminate.

This means the right to continue a policy or practice, such as a credit check or background check, could have a disparate impact on a protected class, even though there is a legitimate business purpose for the practice or policy. Stay tuned to see how the enforcement of this breaks down. No doubt is will lead to lawsuits claiming discrimination, when no decimation was intended. We are seeing increasing insurance rates as this is a risk-management issue. This may also impact mortgage underwriting and increase rates.

Looking ahead in 2016, I don’t foresee much cooperation, including on tax reform, which is much talked about. Given the current divisions in Congress and that it’s a presidential election year, I doubt the ball will move on this issue.

Republicans, I think, should maintain the majority in the House; but, in the Senate, Republicans have 24 seats up compared to Democrats’ 10, including seven in states President Obama has carried twice. Democrats won’t have any red state senators facing reelection and could be helped by a favorable presidential year electorate, since Democrats tend to turn out in bigger numbers in presidential elections.

So I think it will be a year to position and educate issues for 2017, when tax reform will likely become a priority. Just how sweeping tax reform will become is anyone’s guess, but many are concerned.

1031 Tax deferred exchanges may be on the chopping block in 2016. Democrats view them as a loophole for the rich and if Republicans are serious about making sweeping reforms, the end of exchanges could happen. Billions of dollars in sales would not occur without exchanges. Exchange properties are also a catalyst for redevelopment or refurbishment, which, if exchanges end, will lead to a decline of neighborhoods. I think it is important to remember that exchanges do not forgo tax obligations, they merely postpone them.

The carried interest issue is back on the chopping block as well, with many Republican presidential candidates taking up the cause. Many real estate deals come about as partnerships and the loss of carried interest would result in the general partner in a real estate partnership being taxed at ordinary income rates instead of as capital gains. The issue has come to the forefront in that hedge fund managers organize many funds as partnerships and are able to treat income as a capital gain. We need to educate people to understand that real estate partnerships are not Wall Street hedge funds and are a significant driver of commercial transactions.

These two issues may be lost, however, if the mortgage home interest deduction hits the chopping block in 2016. That issue would dominate the discussion and drown out 1031 and carried interest.

I would invite readers to check out the Institute of Real Estate Management website to see these and many more issues and positions under the public policy tab.