Aeon President & CEO Alan Arthur reveals his concerns regarding the Twin Cities affordable housing market and explains how the metro could avoid a decades-long crisis. 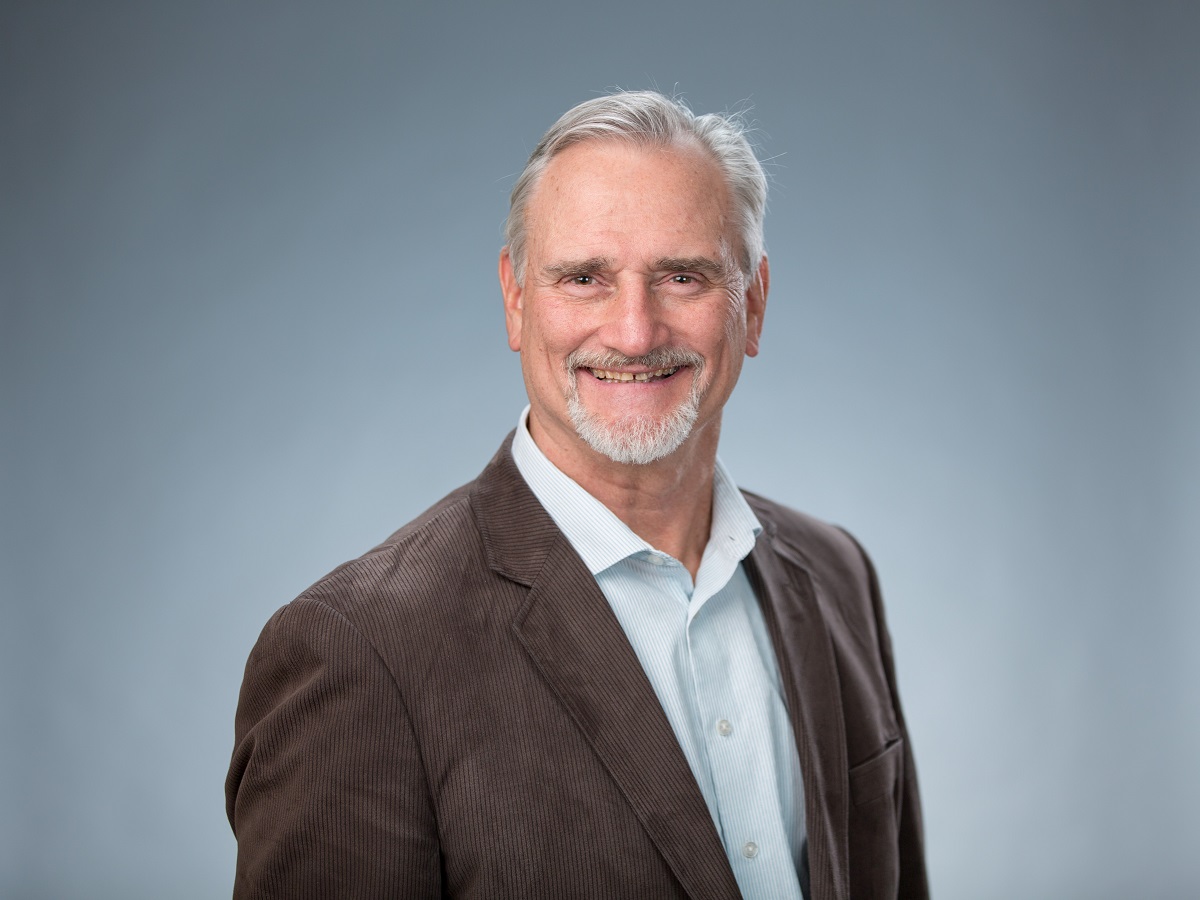 More and more talent is coming into Minnesota through domestic and international migration, according to the state’s Chamber of Commerce. In its latest business report, the organization identified improved highway performance and lower workers’ compensation costs among the business-friendly trends across the state.

However, Minnesota’s overall economic performance lags behind the U.S. average. Recent Yardi Matrix research found that rents in Minneapolis-St. Paul are skyrocketing, with an increasing number of residents struggling to find a home they can afford. To analyze Twin Cities’ main affordable housing issues, we reached out to a local industry veteran. Aeon President & CEO Alan Arthur shared his insights into the metro’s housing scene and offered his disquieting predictions for the affordable housing segment.

Tell us about housing demand across the Twin Cities.

Arthur: The market is very hot. Vacancies are low—they’ve been 3 percent or lower for a while. Higher-priced new properties are pushing vacancies up somewhat, but affordable units remain in great demand.

What challenges do you usually come across when developing new affordable multifamily projects?

Arthur: Our biggest challenge is access to cheap and free capital so we can keep apartments affordable. If we had access to four times as much affordable capital, Aeon could preserve and build four times as many affordable apartments. Most communities are asking for us to do more. Solving the capital problem is the biggest challenge—especially getting enough very low-priced and “free” capital that allows us to keep rents affordable to households at the very bottom of the income ladder.

How much do you think the Minneapolis 2040 plan will help with improving housing affordability for Minneapolis-St. Paul residents going forward?

The Metropolitan Council forecasts that between 2020 and 2030, the Twin Cities region will add 37,400 low- and moderate-income households. How’s the city preparing for that? What about developers in the area?

Arthur: Our communities are not prepared. Developers aren’t prepared either but could be if the communities acted. As long as almost half the jobs we create are at incomes that would qualify people for affordable housing, we’re headed for the doubling of homelessness in the Twin Cities. 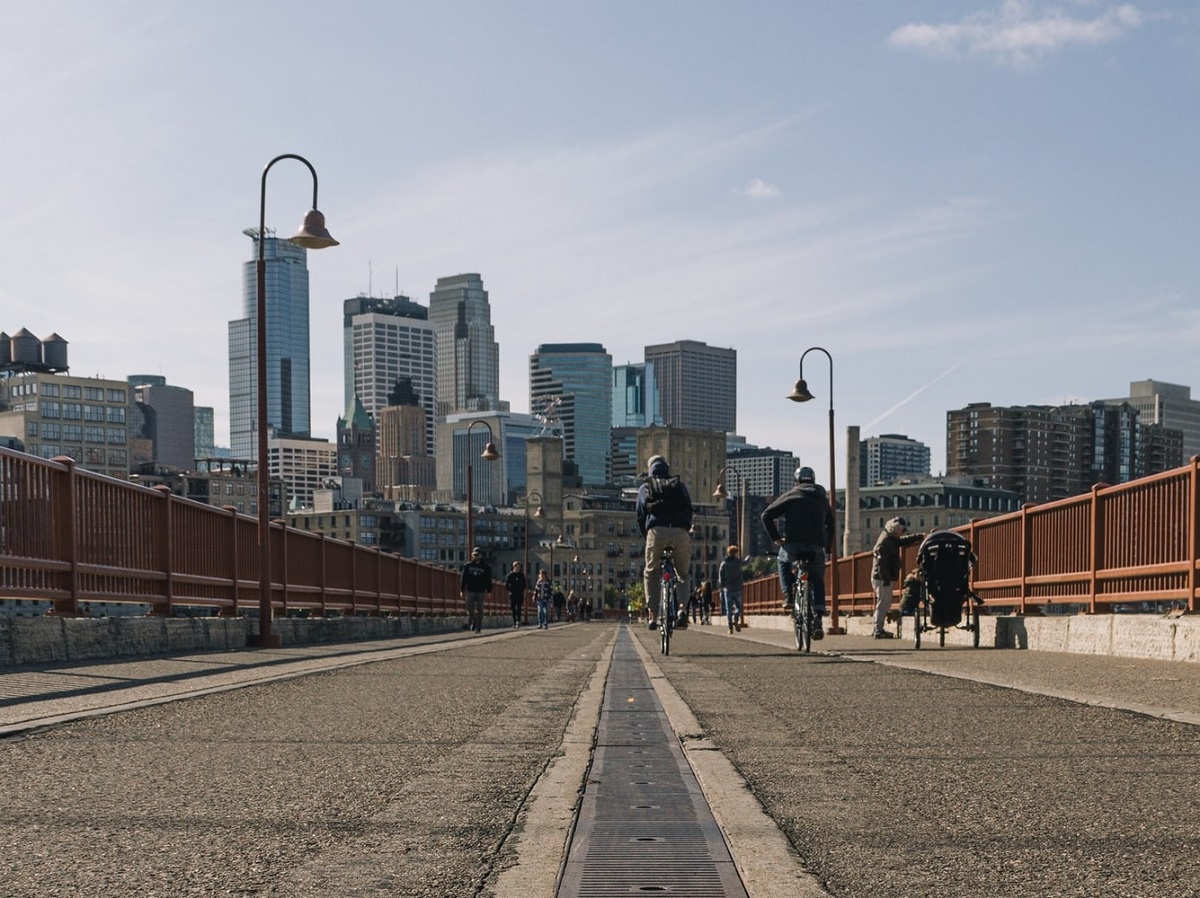 What is your opinion on opportunity zones? Does Aeon have any projects in such an area?

Arthur: I don’t anticipate any significant use of opportunity zones for affordable housing. We’re still trying to figure out who might invest at a low enough return expectation that would allow for real affordability. Unfortunately, I think opportunity zones were mostly created as an additional tax dodge for people with money. That will be the program’s epitaph.

Tell us a few details about the affordable housing projects you are currently working on in the metro.

Arthur: Aeon has been aggressive with our acquisition of NOAH properties. We’ve acquired close to 3,000 NOAH units in the past few years. NOAHs are older Class C multifamily properties that are being lost as affordable assets, as investors spruce them up, raise rents and make them unaffordable for the existing lower-income residents. The Twin Cities has been losing upwards of 75 to 100 units per week and more people are becoming homeless every week. Aeon will continue acquisitions and our pipeline also includes a supportive housing project for homeless individuals and several 9 and 4 percent tax credit new construction projects in Minneapolis, St. Paul and suburban communities.

Please talk about your most recent initiative with Sunrise Banks and other partners. What is your goal with the $19.4 million affordable housing fund?

Arthur: Sunrise Banks and other equity partners provide lower-priced equity capital that helps Aeon compete with market buyers and keep apartments somewhat affordable. These relationships have allowed Aeon to save almost 3,000 naturally occurring affordable housing units (NOAH) so far. About $4 million from the Sunrise pool already helped Aeon acquire a 129-apartment NOAH property and the rest of the $19.4 million will help us preserve another 500 or more units. We hope to continue building relationships with others who can invest in Aeon so we can help more people who otherwise wouldn’t have the opportunity of a home.

How do you expect the affordable housing market to evolve in the Twin Cities going into 2020?

Arthur: I think the entire U.S. is headed towards the worst housing problem for lower-income families and individuals since the Great Depression in the 1930s. I believe homelessness is going to double. I expect the Twin Cities to face at least two decades of pain on this front. So the more affordable housing that Aeon and the rest of the community saves and creates, the better.