Focused on investment sales, debt and equity placement, and structured finance, the group will work alongside an established capital markets team. 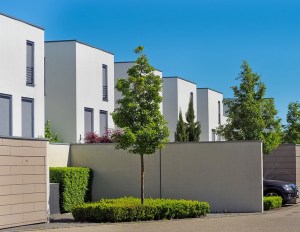 Image courtesy of user 652234 via pixabay

Newmark has formalized its Single Family Rental group, which will be part of Newmark’s Multifamily Capital Markets group.

The SFR team will work on projects alongside the Newmark Multifamily Capital Markets group, with Chief Strategy Officer and President Jeff Day. Since joining Newmark in 2019, the group has transacted $100 billion of transactions in this asset type.

With renters seeking more space and privacy and the rise of SFR-earmarked capital, the opening of the group aligns with expectations of increased SFR supply, Manning said in prepared remarks.

SFR is here to stay

Despite a general slowdown in activity and fears of a recession, experts anticipate SFR to continue in high demand. Recently, J.P. Morgan and Haven Realty formed a $415 million partnership to expand a BTR portfolio.