As rents in Manhattan and Brooklyn continue to rise, renters are chasing value across both the Hudson and East rivers. Lincoln Equities Group is looking to capture that demand.

Rents in Manhattan and Brooklyn continue to rise. As renters chase value, the waterfronts of Queens and New Jersey become increasingly attractive places to call home. Developers have taken note, with 18,000 planned units in Jersey City and a flurry of development activity in western Queens.

MHN recently had the opportunity to catch up with Joel Bergstein, president of Lincoln Equities Group. Multifamily has become an increasingly important component of the firm’s business in the nearly three decades Bergstein has been with Lincoln Equities.

MHN: You recently made headlines selling a 90 percent interest in your planned 2,404-unit development in the Astoria neighborhood of Queens to The Durst Organization. How did you approach putting that site together? 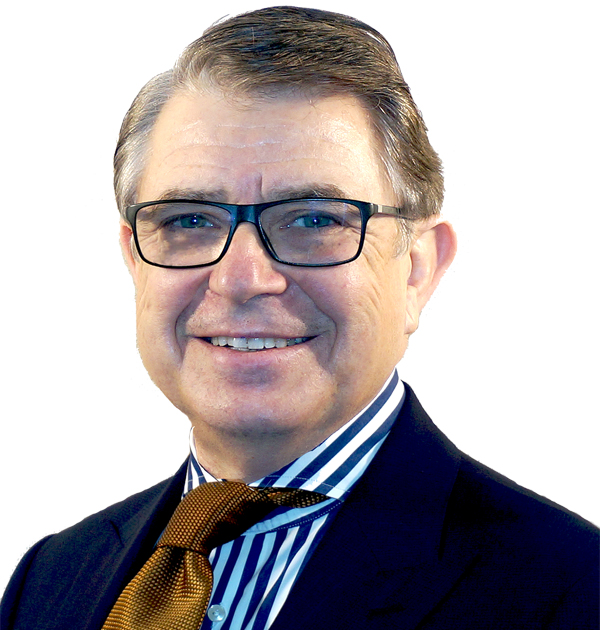 Bergstein: We started in Astoria nearly six years ago. The market was not as vibrant as it is today, but I grew up in Queens and knew that there was opportunity on the waterfront. We looked at what had happened in Williamsburg, and how Long Island City has continued to develop. We approached the assemblage a bit differently than many New York developers do. That is, we approached it from the bottom up, starting with the community and local stakeholders to build support. As a result, when we went through a ULURP we were very flattered by the response with a unanimous community board vote.

MHN: Astoria is a great area, but the site isn’t exactly a short stroll from the subway. How did you approach transit in your plans?

Bergstein: The Hallets Point peninsula is about three-quarters of a mile from the subway. There is ample public bus service to get to the train. As part of our approval process, we worked out an arrangement with the bus authority that as the population increases, not only would the bus frequency and quantity increase, but the destinations would be augmented. Rather than bringing everyone to a single train station, they would be brought to two stations. One would sort of be an express bus down to Queens Plaza.

Similar to what developers are offering in Manhattan along York Avenue and Riverside Drive, we are also going to be offering shuttle service to the subway. We have more parking in the plan than what would be typically be offered in Long Island City, because we believe that more of the renters will own cars. We also incorporated a Zipcar plan into our approvals, assuming that if people don’t want to own cars, they could make use of a car share.

Finally, The Durst Organization owns the New York Water Taxi. Part of our approval was actually the contribution of a water taxi study, and the site is currently being worked out. So we expect there to be a water taxi.

MHN: Lincoln Equities has three multifamily developments in New Jersey. How does developing there differ from Queens?

Bergstein: In New Jersey there are communities that understand the notion that multifamily housing is a very important portion of their growth. Still, apartment development is often viewed in a negative light due to the notion that it adds school-aged children. Yet if you look at the rental stock that has been developed over the last five or six years, the statistics in the fiscal impact studies don’t actually bare out from a point of view of the school-aged children generated.

MHN: Why do you think the fiscal impact studies have overestimated the amount of school children created by apartment development?

Bergstein: There is a formula that Rutgers Business School developed, and the formula really needs to be updated. We are finding that—and I’m sure any national developer will echo this—you are renting to either a younger or an older generation. So you are either renting to young people who don’t have children, or if they do, they are toddlers. By the time they are ready to go to school, they are looking for a house. On the flip side, you have people who are empty nesters who don’t want to live in age restricted communities, but don’t want to the responsibility of house.

MHN: Taking a step back, where do you think we stand in the current multifamily cycle?

Bergstein: We still feel that there is an undersupply of good quality multifamily housing. Yes, we are seeking approvals for 1,200 units in Jersey City. Many institutions look at Jersey City and see there are approvals for 20,000 units and say there is a potential for oversupply. We view it a bit differently. As pricing in Manhattan and Brooklyn continues to push upwards, young people in particular will chase value.

The Astoria development will cost less on a square-foot basis than what is available in Long Island City, which is clearly less expensive than Williamsburg, which is really on par now with prices in Manhattan. Young people are facing the question of what river to cross. Do you cross the Hudson River, or do you cross the East River? I personally do not believe that we have an oversupply in the pipeline—though we may have an oversupply of $5,000 per-square-foot condos.