The stability of apartment assets prompts these institutional investors to develop new strategies as they travel cautiously up the yield curve. Last year marked the largest increase ever in outstanding multifamily debt, a trend fueled in no small part by life insurance companies. Against the backdrop of a persistent low-rate rate environment, many of these risk-adverse institutional investors are now deploying third-party money to get a bigger piece of the multifamily finance pie. 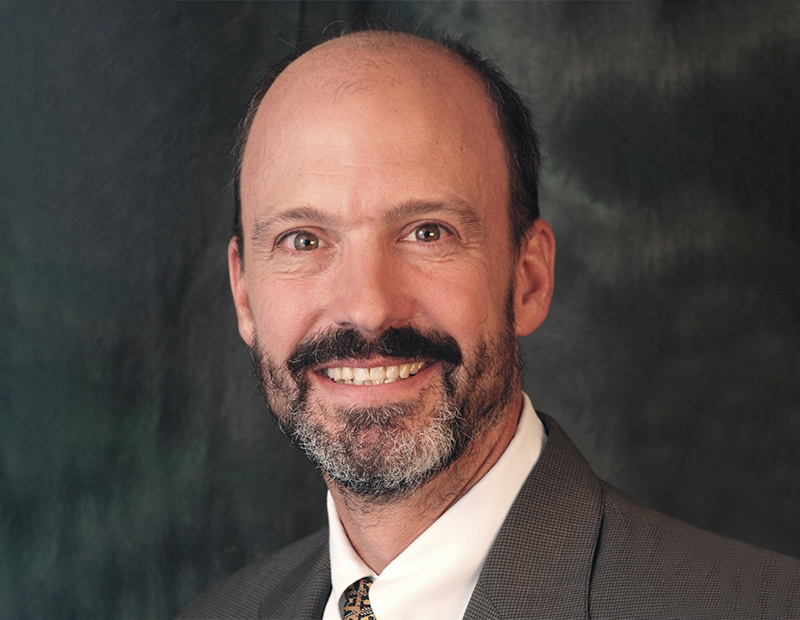 While vacancies have increased slightly, property values increased by 9 percent last year, Woodwell points out. “The U.S. added 1.6 million new households” in 2018, he said. “And, if you look at new construction activity across single-family and multifamily, we’re not building nearly that many new units.” 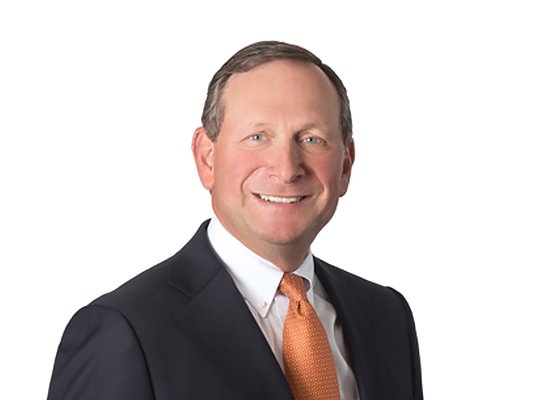 “Capital is increasingly concerned about being late-stage in the cycle, and thus wanted to move further down the capital stack from equity to debt,” Fish said. “As a result, there is increasing demand for higher-leverage debt products than pure equity offerings. That doesn’t mean they are necessarily going to be more aggressive in their underwriting; it just means they are going to offer a higher- leverage bucket of money that is priced correspondingly.”

MetLife Investment Management completed $15.1 billion in new debt and equity transactions in 2018, bringing its portfolio of commercial real estate assets under management to $91.2 billion, including both debt and equity. Significant 2018 loan executions include a $156 million first mortgage on Modera Avenir Place, an apartment and retail property located in Vienna, Va.

“Our platform volume-wise is super active relative to our peers,” contends Gary Otten, head of MetLife Investment Management’s real estate debt strategies group. “That’s because we’ve grown our external capital raising and asset management capabilities so we’re not only investing for MetLife itself and its insurance portfolios, we’re investing for other, third-party clients alongside us and through structured vehicles.” 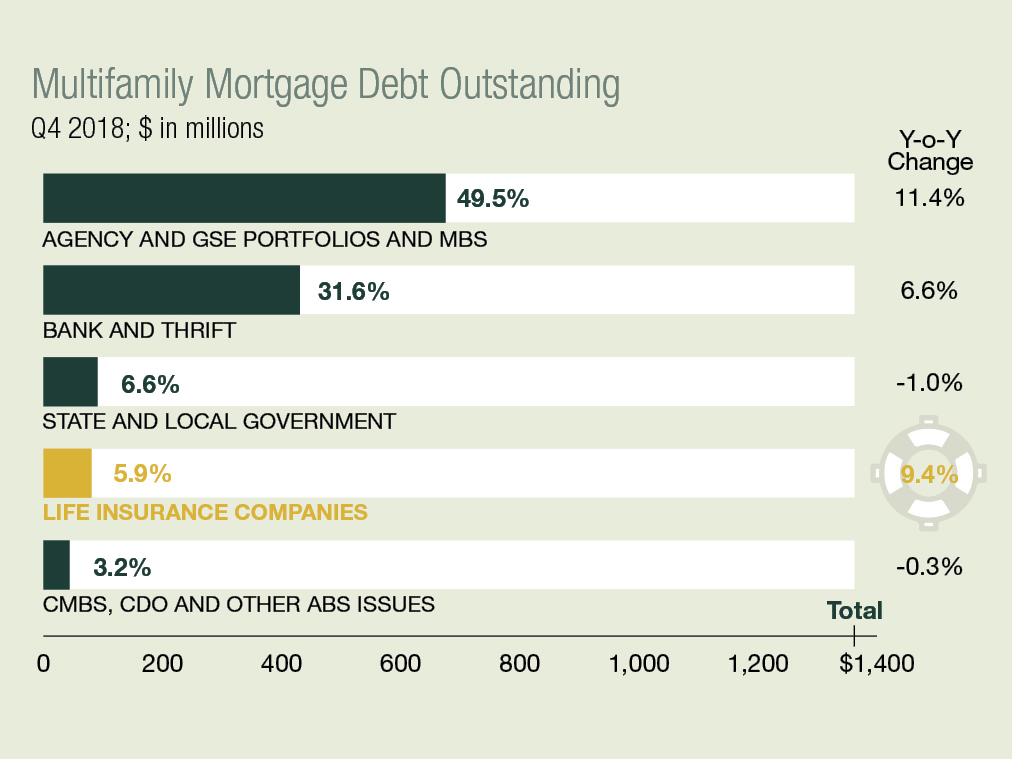 According to Otten, MetLife differentiates itself from conventional life-company multifamily lending practices by offering an unusually wide range of terms, from two-year to seven-year floating rate loans all the way up to 25-year fixed-rate loans and everything in between. That varied capability, he said, enables MetLife to “follow a lot of good real estate owners and developers through a lot of their different business plans and platforms, locations and product types.” 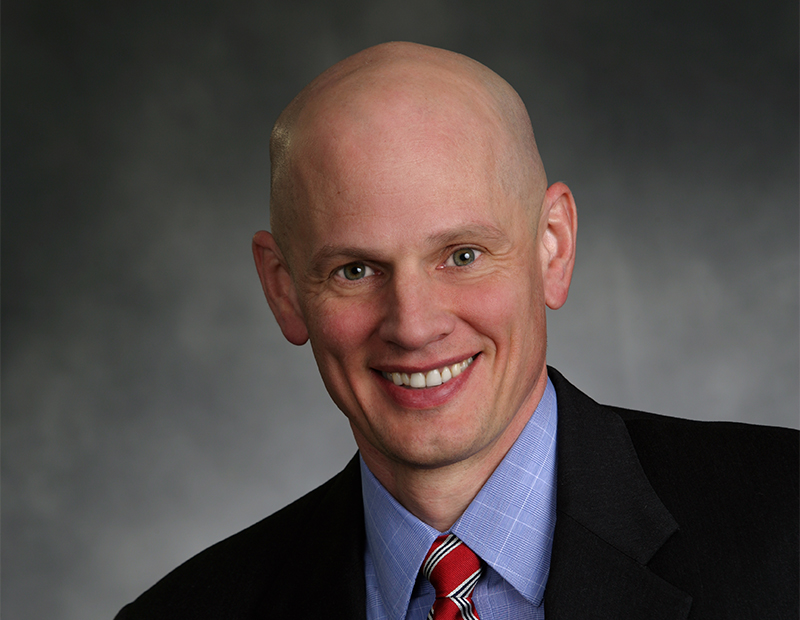 Although multifamily loans have a lower default rate than other property types and the sector tends to be less volatile overall, MetLife takes a more selective approach to multifamily deals than some other lenders. “We may do less because everybody chases it,” Otten said. “Relative value doesn’t always hold up so nicely because multifamily loans are often priced so aggressively.”

A signature feature of PGIM Real Estate Finance’s lending practice is its agency complement—it closes loans for market-rate and affordable multifamily assets on behalf of Fannie Mae, Freddie Mac and the Federal Housing Administration—and core-plus money. Those elements enable PGIM to lend on a wide spectrum of assets, from a suburban New Jersey community to stabilized, high-end product in San Francisco. 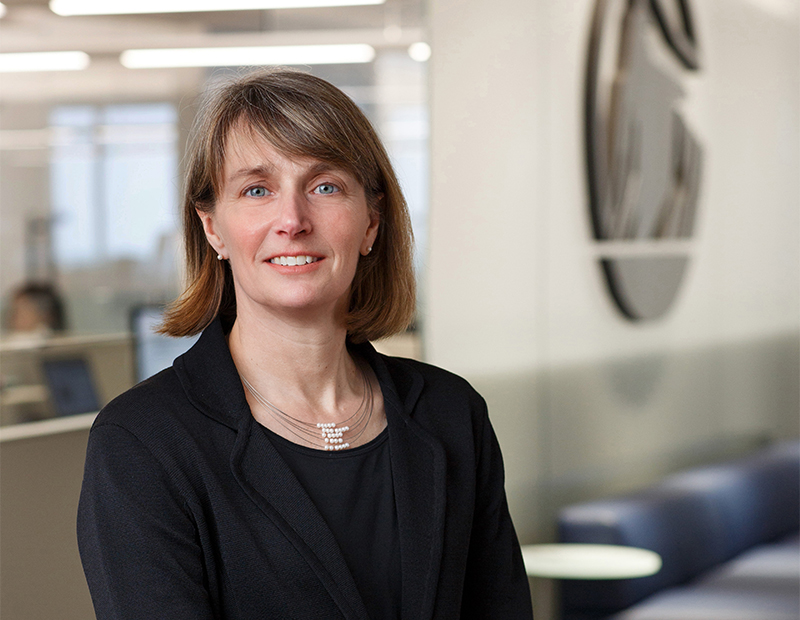 While PGIM would like to maintain 25 percent of its production in the multifamily arena for its core mortgage portfolio, Haskins points out that fewer maturing loans are coming due in 2019 than in recent years. As a result, all life companies will be competing for the same product.

All things being equal, Haskins says, some of the best opportunities for life companies may be found in their strong relationships. PGIM also plans to keep growing production outside of the U.S., which comprised 5 percent of its volume last year in markets like London, Dublin and the Netherlands. 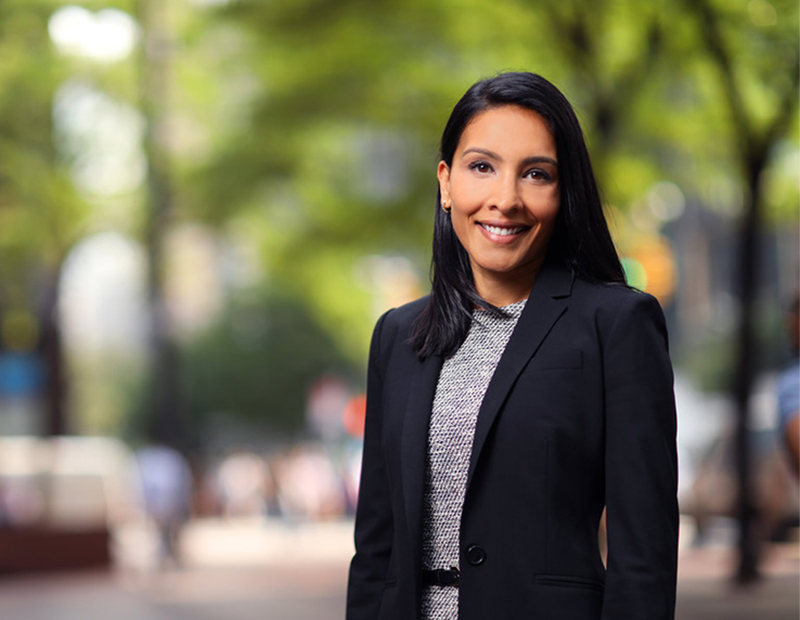 Nuveen managing director Nikita Rao, who is responsible for the investment manager’s U.S. multifamily strategy, says extensive internal research indicates that stable long-term cash flow will be found in investments that target the middle-income household renter (average rent $1,791 per month), rather than the luxury market. The new fund is seeded with nine assets valued at $850 million completed between 2001 and 2015 and located in Seattle, Portland, Phoenix, Dallas, Houston, Atlanta, Raleigh, and Washington, D.C.—markets that form the swath of the U.S. that’s sometimes referred to as the smile.

Rao also points out while most investors lump Millennials into one demographic cohort, Nuveen has bifurcated them into the 18-to-29 group and the 30-and-up segment. “Younger Millennials are actually behaving differently than older Millennials,” Rao said. “They want to live in cities with a lower cost of living, yet (offer) high-quality jobs. Therefore, you’re seeing this migration pattern into some of the secondary markets.” As a result, corporations are also thinking about locating to those markets, a line of reasoning that investors should also embrace, she says.