The R.L. Christian Apartments has been in the works since 2013. Lockwood Apartments will be located within walking distance of Pennsylvania Avenue and two Metro stations. 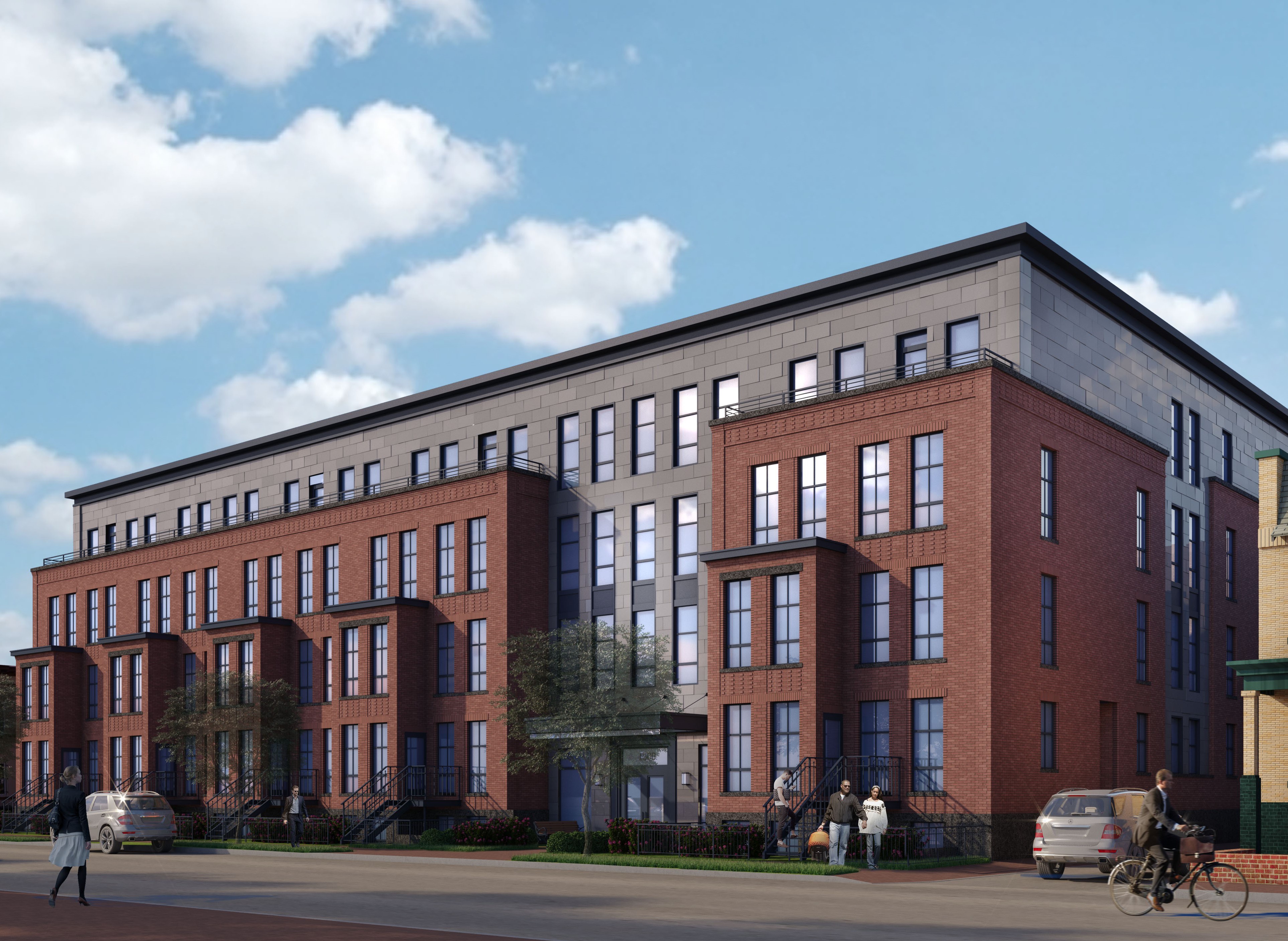 Insight Property Group has broken ground on two projects in Washington, D.C., both located east of Capitol Hill. A 33-unit affordable housing community and a 145-unit luxury apartment community will be constructed by Insight in partnership with several other companies.

The R.L. Christian Apartments has been in the works since 2013. As Curbed DC reported five years ago, Rise Development, a subsidiary of WestMill Capital, outbid five competitors for the project and looked to finance it through Fundrise, an online crowdfunding platform which allows individuals to help fund real estate developments.

The apartment community will be located at the corner of 13th Street N.E. and H Street N.E. The joint venture of Insight, H Street Investment Corp. and Rise Development obtained all permits necessary to move on with the project, situated on the former R.L. Christian Library, which was recently razed. R.L. Christian Apartments will comprise 33 units and 6,000 square feet of ground-floor retail. The residential component is financed with 9 percent low-income housing tax credits and will be affordable at 30 and 50 percent of area median income. Wells Fargo Affordable Housing Development Corp. provided tax credit equity for the 33 units, while Wells Fargo Bank granted construction debt for the entire project. The retail component is privately financed.

“We worked closely with the Deputy Mayor’s Office of Planning and Economic Development and the local community to design a project that reflects the priorities of both the District and the community,” said Michael Blum, president of Insight Property Group, in a prepared statement.

The luxury apartment community, Lockwood Apartments will be located at 1339 E. St. S.E., within walking distance of Pennsylvania Avenue and two metro stations—Potomac Avenue and Eastern Market. Insight partnered with institutional investors advised by J.P. Morgan Asset Management for a projected total cost of $57 million. SK+I and Edit Lab/Streetsense will design Lockwood Apartments. Insight partnered with the two architecture firms before, when it developed The Apollo, a $189 million mixed-use apartment community on H Street.

“Both of these projects are part of Insight’s growing presence in the D.C.-area multifamily and mixed-use development markets and its commitment to delivering a wide range of housing options,” said Blum in prepared remarks.

Both the R.L. Christian and Lockwood apartment communities are named in honor of people who influenced the D.C. community in their respective times. Robert Lee Christian was a youth leader, while Belva Lockwood fought for women’s suffrage in the 19th century and is considered by many to be the first woman in U.S. history to run for president.