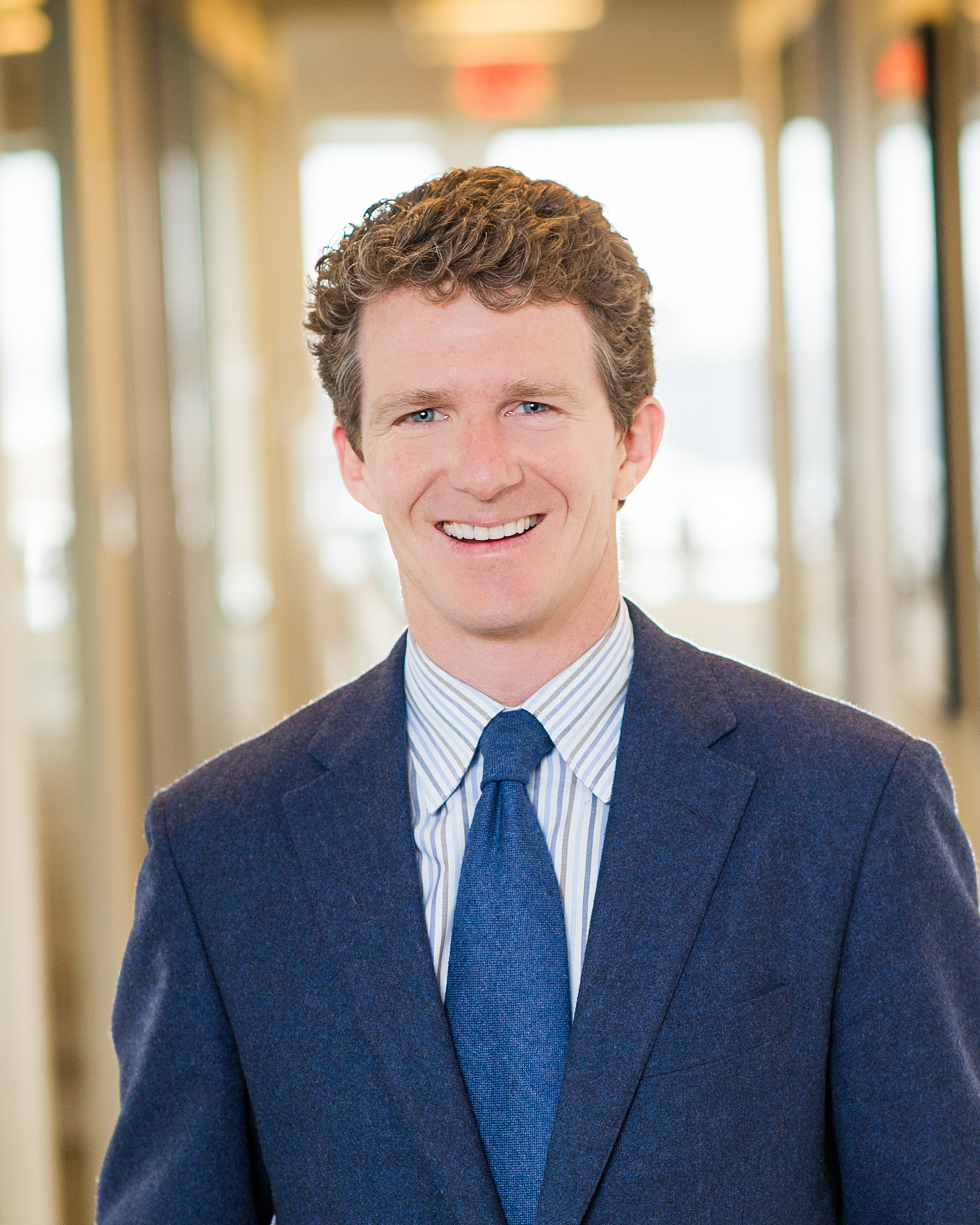 With more than 75 years in the industry, Bethesda, Md.-based Walker & Dunlop is a prolific player in multifamily finance.

Its comprehensive suite of financing solutions enables the firm to originate loans for its balance sheet, CMBS conduit, or for sale to Fannie Mae, Freddie Mac and HUD. Additionally, it brokers loans to life insurance companies, banks and other CMBS providers.

Willy Walker, Walker & Dunlop’s chairman & CEO, recently took some time out of his busy schedule to discuss with MHN the latest trends in multifamily finance and investments.

MHN: When it comes to multifamily, what do you expect from investors for 2016?
Walker: I think everyone’s projections as it relates to the size of the 2016 financing market are larger than 2015 and financing volumes are very closely tied to M&A activity in the sector. So if the projections as far as financing activity are correct, you should see a very robust investment sales environment in 2016.

MHN: What are your thoughts on secondary markets or tertiary markets?
Walker: What you essentially have right now is more capital chasing deals than there are deals and more expensive capital chasing deals than there are deals, and as a result of that, what you’re seeing is the accepting of lower equity returns, so that has made the domestic funds that typically go after those types of deals look for assets in secondary and tertiary markets and there’s a huge amount of capital in those funds.

MHN: How about specialty sectors such as senior housing or student housing?
Walker: Seniors continues to get a whole lot of attention. One of the benefits on the seniors side is that seniors is one of the excluded categories in the FHFA scorecard for Fannie and Freddie at 80 percent of AMI, so there’s a keen focus, not only from a demographic-shift standpoint but also from a financing standpoint.

On the student side, we’ve done a ton of student housing in our history and in 2015, we don’t see any sort of pullback there as it relates to the desire for newer student housing with greater and greater amenities.

MHN: Diving into multifamily finance, are there changes ahead regarding availability finance for new development or stabilized properties?

Walker: I don’t think so. Obviously, it’s impossible to have a clear crystal ball, but 2016 should be, barring any sort of macro event that nobody can see today, pretty much business as usual as the major sources of capital to commercial real estate continue forward on what has been a very significant and consistent growth curve over the past couple years.

The big issue that will come up is that life insurance companies will continue to want to get lower leverage trophy properties and they only have so much capital that they can put to commercial real estate and only so much of that capital’s going to go to multifamily. So they’ll be good for between $10 billion and $20 billion dollars of capital to multifamily, but not a whole lot more than that.

MHN: At what extent will the Federal Reserve’s anticipated interest rate hikes influence multifamily investment?
Walker: Everyone had planned on a 25-basis-point move for September, and it didn’t come, and now obviously there’s some question about whether they’ll do it in December. When there’s a shift in interest rates, the real question that comes into bear is what kind of financing you’re putting on it. Are you putting long-term fixed? Are you putting short-term floating rate? Clearly if you’re a fund, and you’re buying and you’re planning on putting short-term floating rate debt on it and you get a 25-basi-point increase in the short end of the curve, you clearly could see cap rates having to adjust to that shift.

MHN: Are there any other trends on your radar for next year that you think are important to follow?
Walker: It’s an election year, so I think everything on the political front will be reasonably quiet. I think it is going to really be business as usual at Fannie, Freddie, and HUD, which combined will probably put forth, at the low end probably $80 billion, and at the high end, $100 billion of capital to multifamily. If you continue to see choppiness in the capital markets, CMBS will continue to struggle. CMBS loves quiet markets in the secondary space. Very volatile markets in the secondary space hurt them, as we saw in August and September this year. If you continue to have significant choppiness in the overall capital markets, conduits probably aren’t going to have a great year. If you see a reasonably steady, either flat or modestly up, market, I think you’ll see CMBS have another hundred billion dollar year. That’s across all the asset classes, not just multifamily.

MHN: Looking ahead to 2016, can you kind of tease what’s ahead at Walker & Dunlop for the year as far as multifamily?
Walker: We’ve grown like weeds. We’ve become a very significant source of capital for the multifamily market, and we finished last year as Fannie’s largest partner, Freddie’s third largest partner, and HUD’s sixth largest partner, and we continue to have fantastic market share with all three of them, as well as growing both our own conduit, our balance sheet lending, and then our third party brokerage work. Right now, because of the refinancing volumes that are coming up in 2016, because of the M&A activity that we expect to have happen next year, as well as sort of either moderate to no growth in the overall economy, it should be a very robust environment for us to do a lot of business.