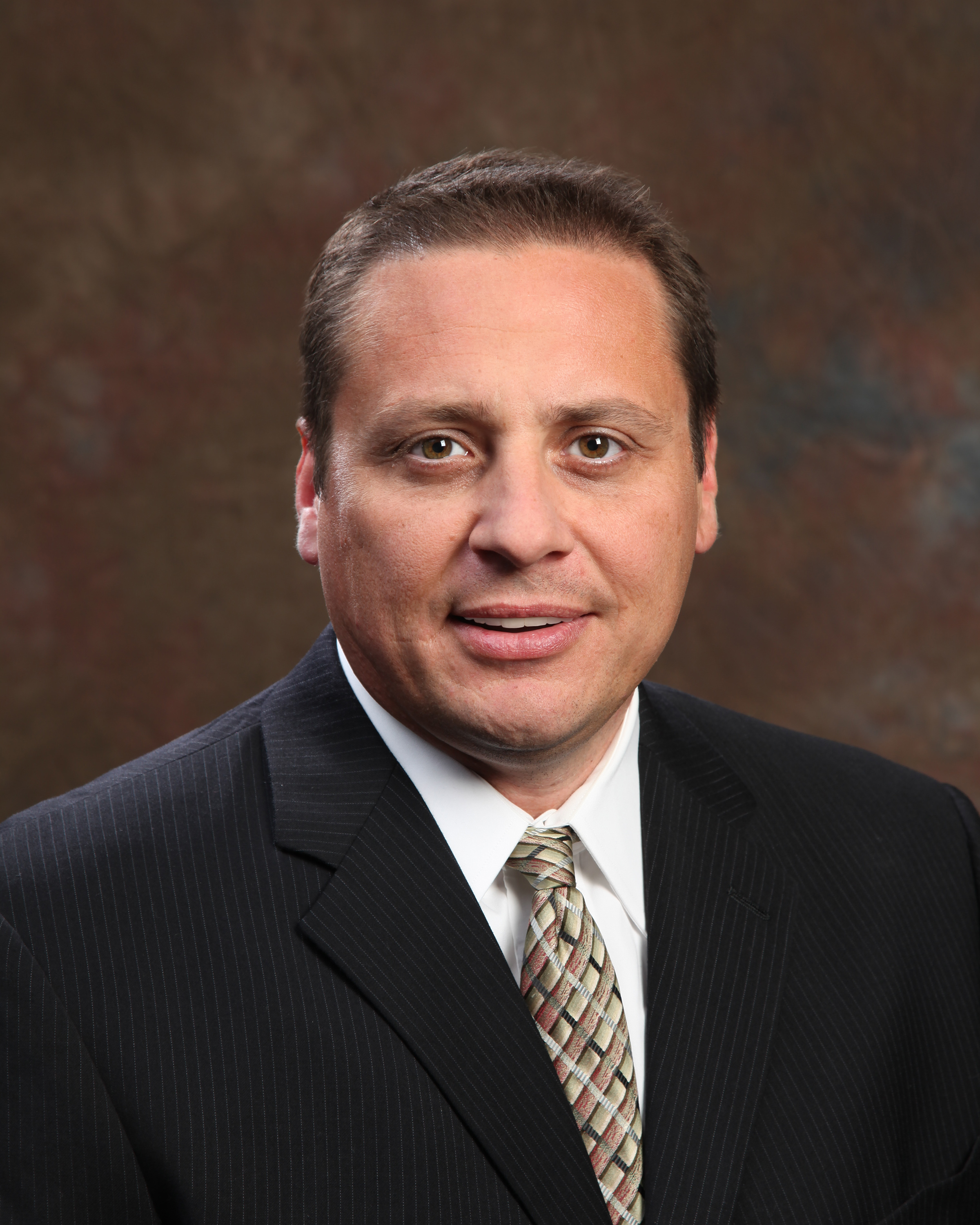 Fulton began his EdR career as a resident assistant at Granville Towers, which serves the University of North Carolina at Chapel Hill.  In September 2004 he left to become the community manager at University Park in Cincinnati, Ohio. Four years later, Fulton was promoted to regional director, and then to vice president of operations in 2012. 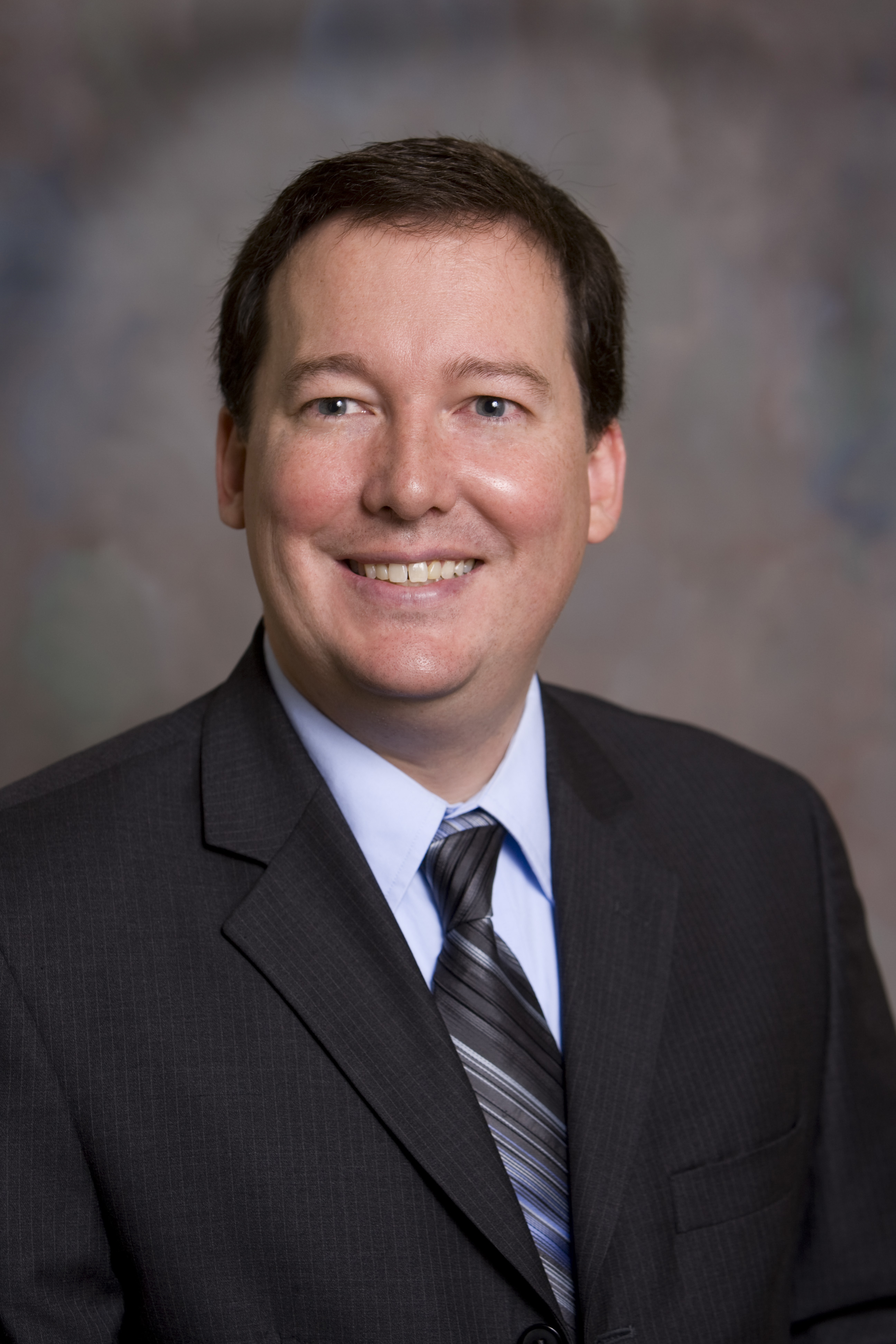 Jones came to EdR in 2008 as a system analyst and network administrator, and within two years was promoted to director of information technology.