The ConAm Group, a San Diego-based real estate investment, development and services firm, announced that Rob Singh, will be returning to the company as president and chief investment officer. 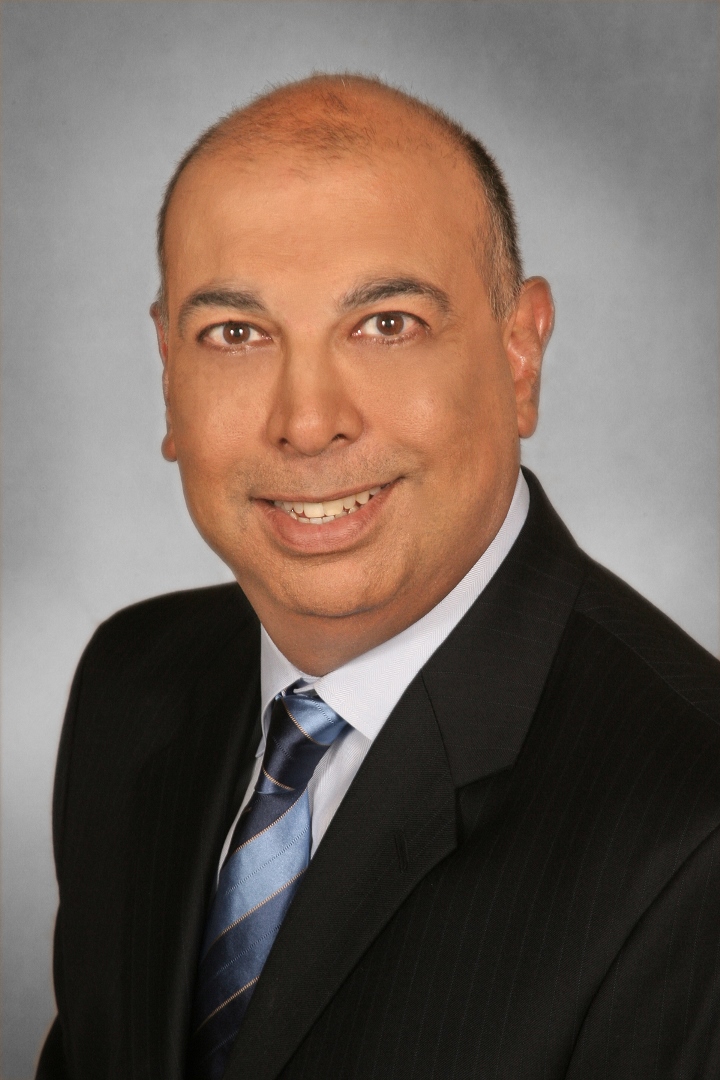 Singh is a 27-year industry veteran, who was previously with ConAm for 17 years.

Founded in 1975, The ConAm Group of Companies is a full-service real estate investment, development and services firm specializing in multifamily housing.

Based in San Diego, California, the firm oversees a nationwide portfolio of approximately 50,000 fee-managed and company-owned apartments.