Carter, a real estate investment, development and advisory firm, announced the addition of Jerome Hagley as executive vice president at the company. 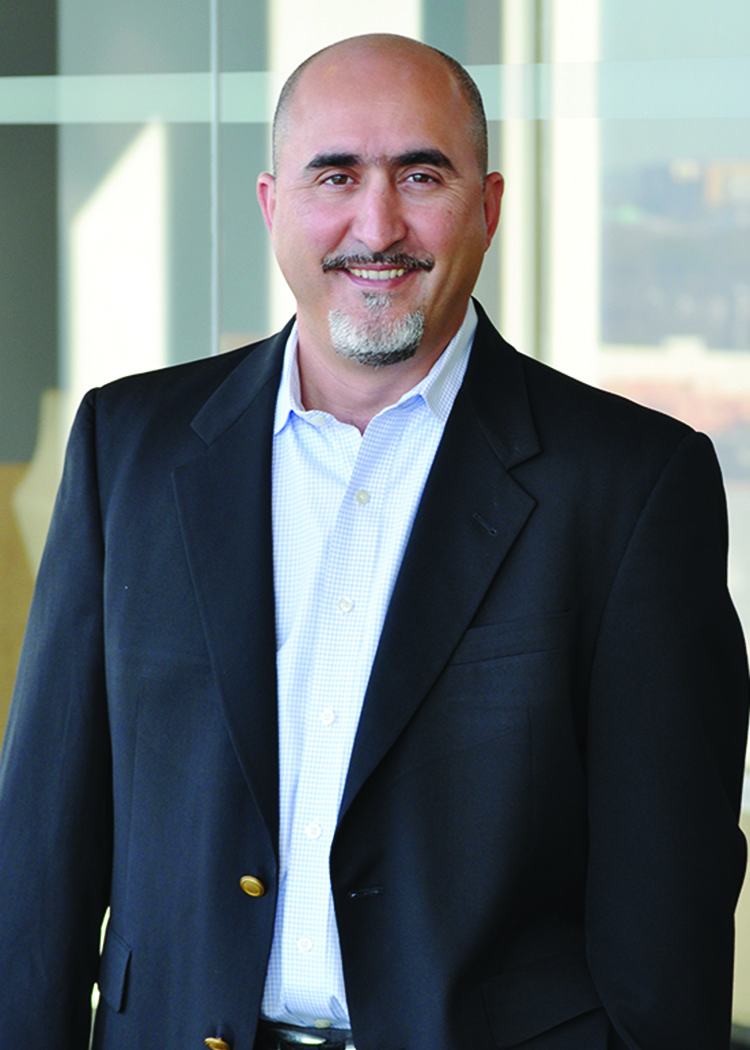 Atlanta—Carter, a real estate investment, development and advisory firm, announced the addition of Jerome Hagley as executive vice president at the company. In this position, Hagley will work closely with Carter’s investments and development teams to lead, manage and grow its multifamily and mixed-use business.

Hagley brings more than 23 years of diverse industry experience in property and facility management, development, operations, public and private partnerships, capital markets and more. Prior to joining Carter, he served as executive vice president and chief operating officer at The Dawson Company, where he was responsible for structuring, financing and executing commercial and multi-family real estate developments, advisory services and oversight of its management operations.

Most recently, Hagley served as a key development and financing principal on behalf of the Carter/Dawson joint venture for The Banks, an 18-acre mixed-use riverfront development located in between Paul Brown Stadium and Great American Ball Park in downtown Cincinnati. Phase I included $85 million of private development including 302 units of apartments and 87,000 square feet of retail.

Hagley earned a bachelor of science with a specialization in accounting from Spring Hill College in Mobile, Ala. He also holds a masters in professional accountancy from Georgia State University.