Rochester Highlands is a 504-unit affordable apartment community in Rochester, N.Y., across from the recently developed mixed-use property CityGate. 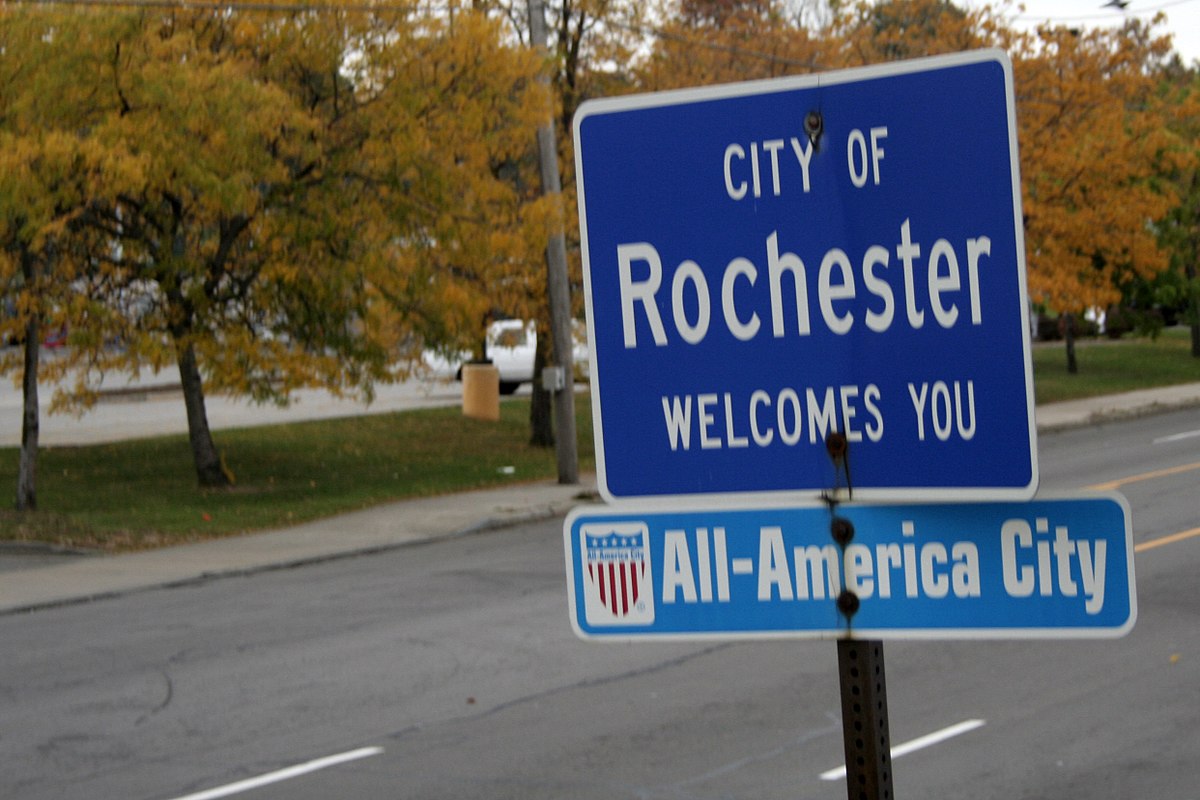 CAPREIT, which owns and manages more than $5 billion of multifamily assets, has assumed management of Rochester Highlands, a 504-unit affordable apartment community in Rochester, N.Y. The community is at 47 Green Knolls Dr., across from CityGate, a recently developed 45-acre mixed-use property.

Developed by Anthony J. Costello & Son, CityGate is along a refurbish section of the Erie Canal. It includes 360 apartments, a 150-room hotel, retailers that include Costco and REI, a water’s-edge amphitheater and a 560-space parking garage.

A Solid Locate in a Strong Non-Primary Market

“[Rochester Highlands] has an excellent location that makes it very easy to get around the city and beyond,” said Stephen Catarinella, vice president of acquisitions for CAPREIT, addressing one of the prime concerns of affordable housing—access to jobs and amenities for residents.

“The locale is one of the most commuter-friendly in the northern portion of the state,” he said. The location, said Catarinella, also provides everyday-life convenience with nearby restaurants, RTS public bus transportation and stores.

CAPREIT has investments nationwide, and lately has been looking more closely at non-primary markets such as Rochester. Though it has a strong economic base, with such employers as the Rochester Institute of Technology, University of Rochester and Strong Memorial Hospital, a city such as Rochester is considered off the beaten trail by many investors and other participants in the multifamily industry.

That’s an oversight, according to Catarinella. “Many of the tertiary markets surrounding these cores are often overlooked, but apartment communities in these neighborhoods can provide significant returns and strong investment opportunities,” he wrote last fall in MHN.