As Online Rentals Increase, So Does Fraud

While easier, digitized applications can create headaches and losses for property owners and managers because they open the door for false data entry. 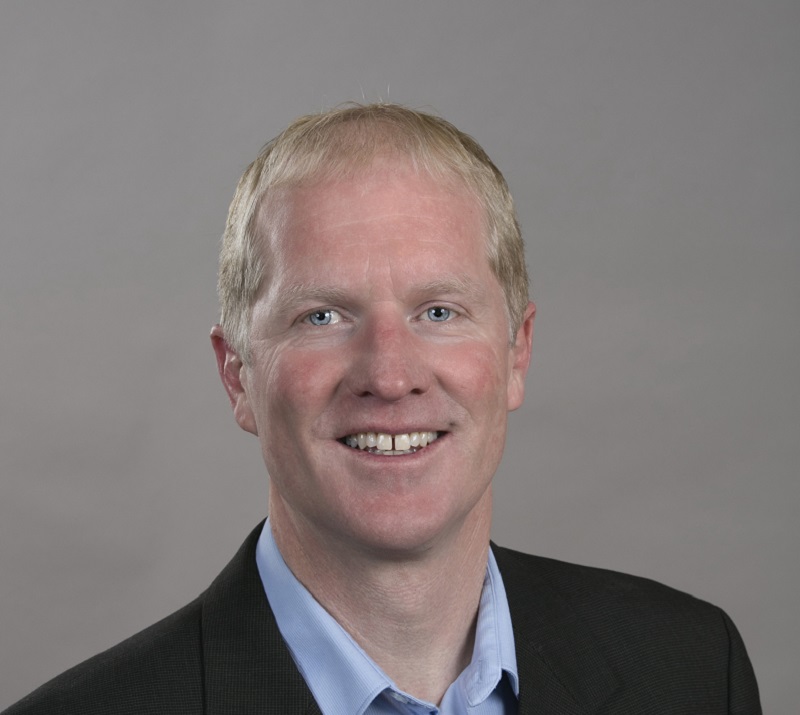 Property managers are meeting this need, but there is a cost. According to a recent report produced by TransUnion with Forrester Research, online renting has led to a big boost in fraud. Unfortunately, criminals are benefiting from the digitization of the application process at the expense of property owners, and such fraud can have profound consequences for property managers, who incur the costs of eviction and lost rent.

Even a little fraud is expensive

Fraudsters are taking advantage of the digitization of the process. They create synthetic applicants who look like real people but are actually fictitious or they steal other people’s genuine identities. Respondents reported that 59 percent of their applications are now filed online. This makes applying easier for renters, and there’s upside for property managers, too. “We love being off paper, but sometimes we don’t meet applicants until they move in, so this increases the risk for fraud,” one property manager surveyed noted.

Such fraud can have a cascading effect. Suffering fraud can hurt a property manager’s reputation and cause other residents and prospective residents to move elsewhere. Fraud potentially discovered after a deal has been signed prompts an eviction process that can take an average of 90 days or more depending on the state where the eviction is based. In the meantime, property owners miss out on rent and have to pay an additional $1,500 in legal fees. Of course, it is worth it to use a more rigorous screening and fraud detection program to help avoid that fate, even if it’s more of a hassle on the front end.

Conducting background checks isn’t the same thing as fraud detection. That’s one reason that many respondents believed they already had a fraud detection solution. But fraud detection includes identity verification; risk assessment based on past history and activity; and consortium data (data based on other confirmed fraudulent activity). Savvy fraud detection systems also look for spoofed IP addresses and suspicious activity associated with the device.

On paper, for instance, an applicant might appear to be a 68-year-old woman with a clean arrest history, a good credit score and a pension that would cover three months’ rent. But only a comprehensive fraud detection system could pick up the fact that the phone number and email address associated with the applicant’s Social Security number and date of birth don’t match up. In another case, a deep analysis of the application data might show that a supposedly 42-year-old applicant just got credit for the first time recently. Data might also reveal that he has no known connections or business associates. Even his good credit score raises suspicion because it looks engineered to create a score that would fool a would-be landlord.

These are details that traditional background checks are not designed to detect. That’s why although 63 percent of respondents said they were using a fraud detection solution, 95 percent said they had trouble identifying fraud. Worse, they identify fraud after the applicant has already moved in.

The research showed that many fraud-detection solutions are also hard to use. Eighty-five percent of respondents said ease of use was valuable or very valuable. They also wanted to ensure that an inadequate system wouldn’t reject qualified applications.

What property managers can do

The report identified a major setback of the digitization of rental applications. One way to fight fraud in this environment is to create a robust fraud management strategy to quickly identify potential fraud. Timing is important in this instance because property managers don’t want to deal with fraud after someone has moved in.

The second recommendation is to use a composite profile of the applicant. Using disparate background checks/screening solutions separately from fraud management and risk assessment tools is inadequate.

Finally, don’t rely on staff alone to stop fraud. Fraud patterns and techniques change quickly and frequently. In order to keep up, property managers need a versatile solution that is integrated with fraud management functionality and is updated periodically and automatically to detect new emerging, complex types of rental fraud.

Such an approach will go a long way towards limiting the downsides of digitization. As online-based rental applications become the norm, property managers need to do their best to make it easy for good applicants to get housing and identify the potentially malicious ones before they move in.