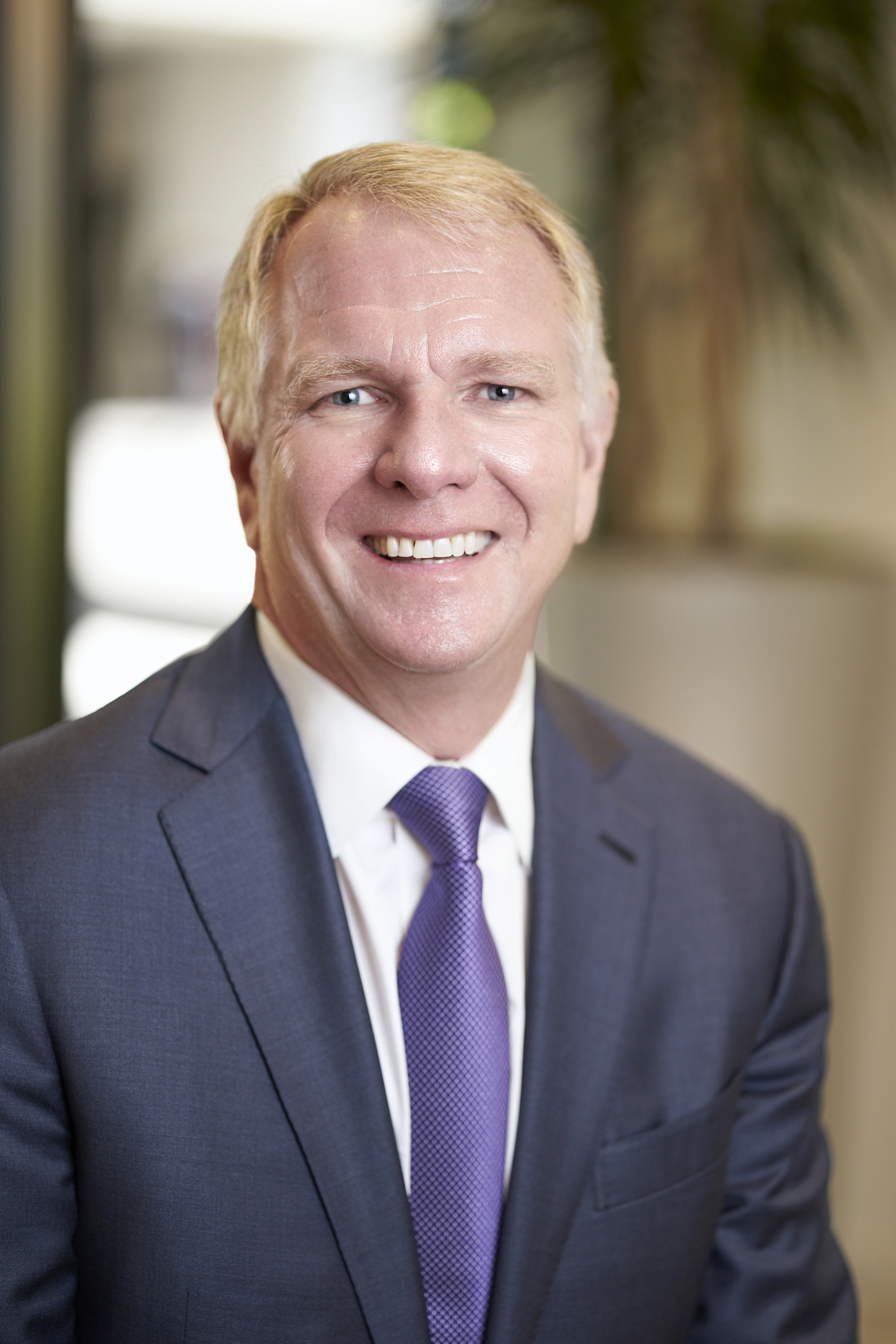 Affordable housing could be the newest darling of the multifamily investment market in 2017.

As the demand for affordable housing continues to outpace supply in markets across the nation, many multifamily investors are eyeing this asset class with renewed interest. The question is: how can investors best capitalize on current trends in order to achieve strong returns?

As an owner of 41 affordable communities totaling more than 7,000 units across the nation, Avanath has identified three key trends in the affordable housing sector that investors should watch in 2017.

This regional shift is driving strong demand for affordable housing in suburban markets in commuting distance to major cities.

For example, renters that are priced out of San Francisco are migrating to more affordable neighborhoods such as the East Bay and Sacramento. A similar pattern of migration can be found in New York, where renters are moving from New York City to less expensive areas such as Westchester and Dutchess County. A key component to this shift is good transportation to the major employment centers.

According to a report by Trulia, the households that account for the majority of this regional movement fall on the lower end of the income spectrum, and are earning less than $30,000 a year on average.

From 2010 to 2014, 25.5 percent of households that earned $30,000 or less moved away from one of the top ten most expensive metros. The San Francisco Bay Area experienced the highest rate of out-migration. Other expensive metros such as Washington, D.C., saw a similar migration pattern.

What does this mean for affordable housing investors? It means that the greatest opportunity ahead lies not necessarily in the “top 10” most expensive metros, but rather in surrounding submarkets, where commuters can live in relatively close proximity to work in downtown districts.

While many multifamily investors are focused on catering to the highly paid millennial renter, there is both value and social impact to be gained by investing in larger rental units to serve the family demographic.

More than half of American rental households are comprised of some type of family configuration, including married couples, couples with children, domestic partners, and multi-generational families.

Surprisingly, since 2000, only 8 percent of all apartments that have been built include three-bedroom units to accommodate larger families.

There is clearly an imbalance between supply and demand for larger apartment units. While micro-units may appeal to the single millennial, the vast majority of renters will continue to seek out three and even four-bedroom units to accommodate family living arrangements.

Based on this strong demand and severely lacking supply, affordable communities with large units offer minimal turnover, making them a stable asset class for investors.

The best investors understand that achieving returns while making a positive impact on a community creates the strongest overall investments. A holistic approach to investing not only in brick-and-mortar but also in communities at large can drive significant returns for investors. For example:

In 2017 and beyond, social impact investing will continue to rise in prominence, specifically in the affordable housing sector.

Looking ahead, all signs point to a healthy affordable housing investment market in 2017. By targeting affordable communities in commuting distance to high cost areas, catering to the demand for larger family units, and implementing socially responsible practices, affordable housing owners will be well-positioned to succeed in the year ahead.

John R. Williams is president and chief investment officer of Avanath Capital Management, a privately held, vertically integrated investment firm with a focus on workforce and affordable housing investments throughout the United States. Contact him at [email protected].