A Smart Bulb That Reacts to Sound & Motion

Heelight is a digital light with 30 different modes that can be controlled by using a smartphone app. By scanning a QR code, the bulb can be operated without Bluetooth or Wi-Fi like other smart options on the market. 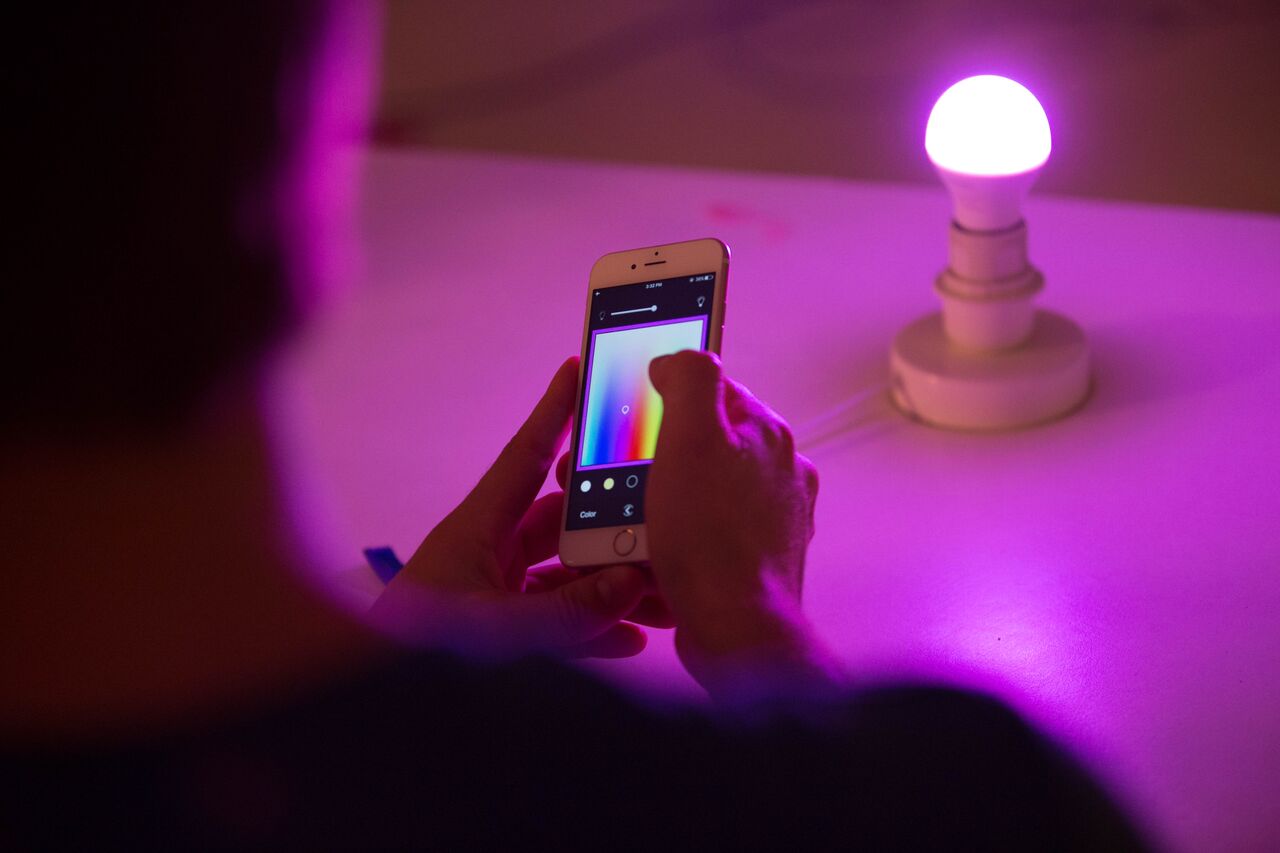 When the incandescent light bulb was invented in the 1800s, no one could have imagined that it would endure as the most common source of light for as long as it has. For more than a century, light bulbs served the same purpose, and only recently have tech creators begun to experiment with what a light bulb can do. Heelight is part of the new generation of digital, interactive lighting. The digital bulb does not need to be connected to the internet or Bluetooth, as it’s controlled by a smartphone app.

Heelight also responds to sound commands emitted from the app, and its 30 different modes can be adjusted through the mobile app as well. Modes include night light mode, candlelight mode, and rhythm mode. For use as a nightlight, the Heelight bulb will dim slowly over time, but will respond to movement if someone gets up during the night. When used in candlelight mode, the light will be extinguished when the user blows at it for one to one and a half seconds, and light back up again three to four seconds later. In rhythm mode, the light will change color and brightness in sync with music.

With many other settings like reading mode or sunrise simulation, Heelight adapts to most any situation. The product is also available in the form of desk lamps, candelabra bulbs and a Bluetooth version to sync multiple lights.