The project, located in Lowell, Mass., will produce will produce 73 market-rate apartments and two affordable units in a 170-year-old former cloth mill. 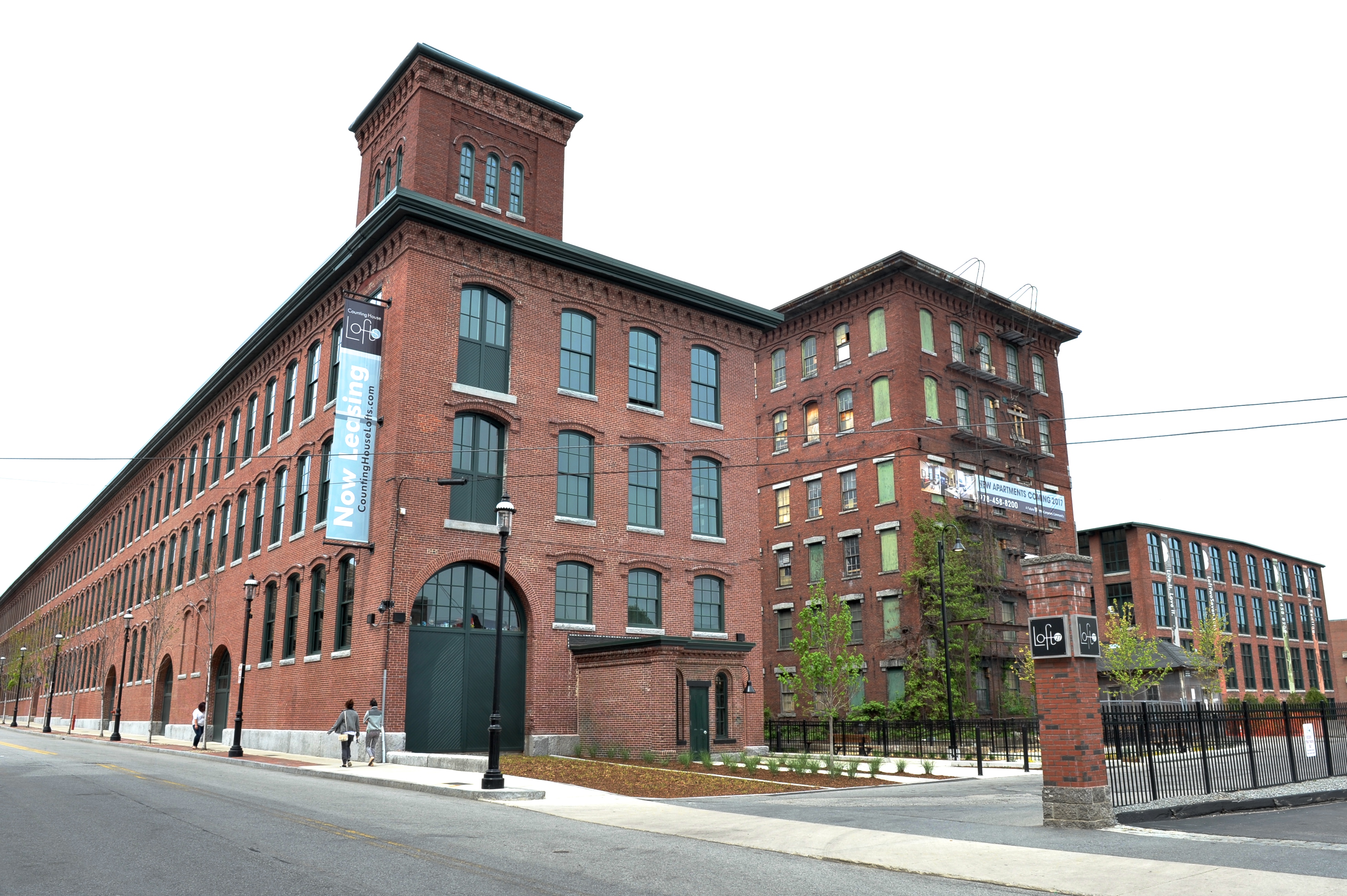 Lowell, Mass.—WinnDevelopment, an affliate of WinnCompanies, has secured the financing it needs to transform the 170-year-old Adden Building in Lowell, Mass., into 75 apartments by the summer of 2017. The project will produce 73 market-rate apartments and two units restricted to households with incomes at or below 60 percent of area median income.

Formerly known as Mill Building No. 4, the Adden Building was erected in 1846, enabling the Hamilton Manufacturing Co. to increase its workforce to 1,300 and to more than double the number of looms and spindles it used to generate wool and cotton cloth. At the time, Lowell was a major mill town; now it’s an edge city of Boston.

The property’s unit mix will consist of 47 one-bedrooms, 11 one-bedrooms with dens and 17 two-bedrooms. Construction on the building is now under way, with Dellbrook Construction is the general contractor. The architect is The Architectural Team Inc.

The $15.5 million adaptive reuse project completes a three-building residential development effort that began a decade ago and comes shortly after WinnDevelopment was tapped as master developer for the Hamilton Canal District, a vacant 15-acre parcel abutting the Adden Building site that will double the size of Lowell’s downtown.

The Adden Building sits between two other adaptive reuse projects. One is Counting House Lofts, a former mill converted into a 52-unit mixed-income development with commercial space is fully occupied by Metta Clinic, a subsidiary of the Lowell Community Health Center; and Loft Two Seven, a mixed-income community featuring 173 lofts alongside the canal at the back of the property.