In a finding with far-reaching implications for the multifamily sector, ULI reports that modestly priced, new for-sale homes have nearly disappeared in most areas of the country, leaving middle-income Americans in the lurch. 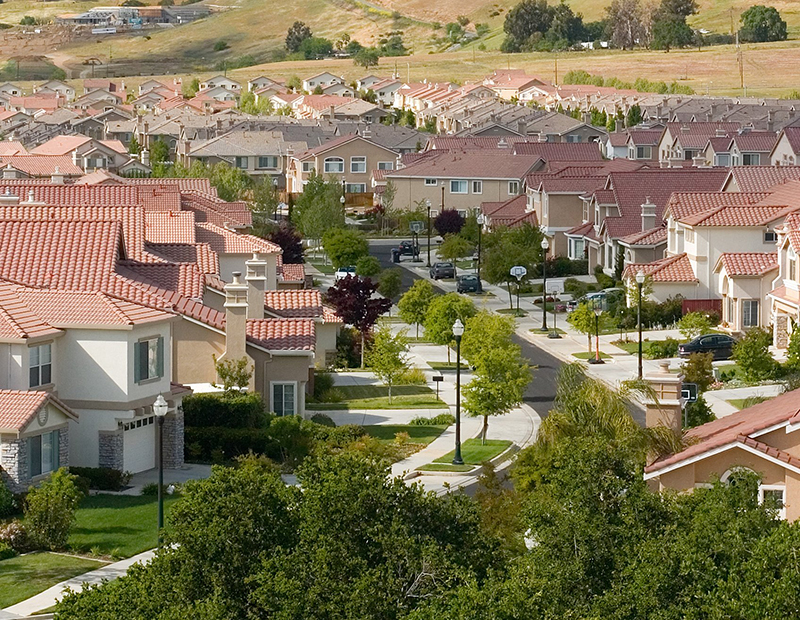 State and local governments across the country have advanced legislation and trumpeted plans to foster the development of affordable homes, as millions of low-income families struggle to put roofs over their heads.

But there’s another crisis brewing in America’s residential market, one that affects the middle class: a dearth of “attainable housing,” or modestly priced new homes for sale. According to a new report by the Urban Land Institute (ULI), it’s a category that has nearly disappeared in most areas of the country over the past decade.

The nonprofit defines attainable homes as nonsubsidized, for-sale housing that households earning between 80 and 120 percent of the area median income can afford. A combination of supply constraints—driving rapid price acceleration—and uneven income growth have created a severe shortfall of housing aimed at this middle-class price point.

Among the grim figures cited by the report, the ratio of home prices to household incomes in the U.S. widened from 2.95 in 1980 to 3.58 in 2018. In a number of markets, including Boston, Santa Fe, Calif., and Portland, Ore., the ratio now stands at more than 5; and it exceeds 10 in some cities in California.

A dearth of options 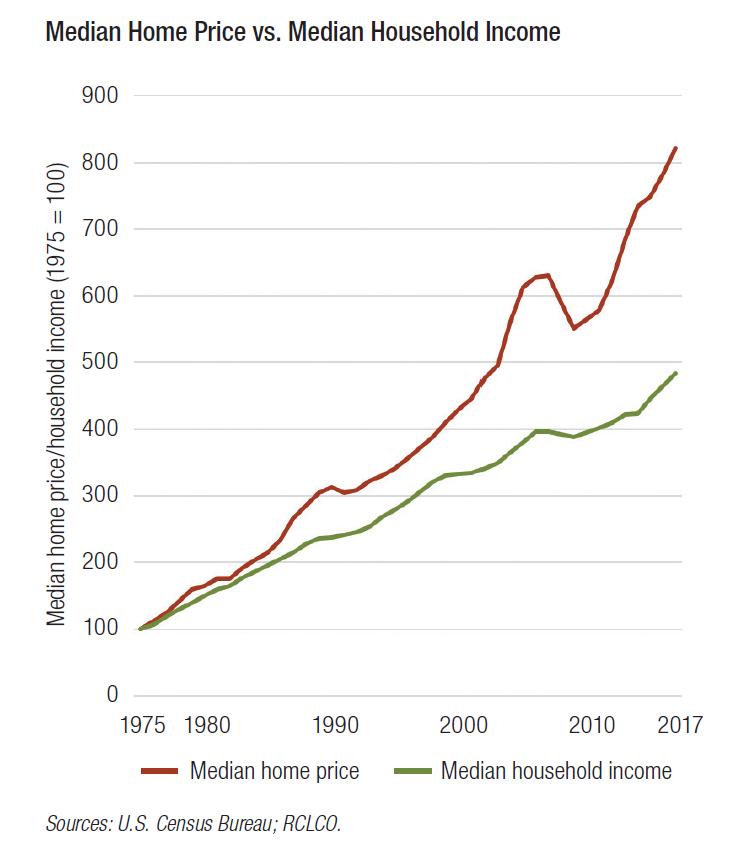 The post-recession housing market has also been marked by a lack of diversification. Fifteen years ago, fully 54.6 percent of new homes sold were priced at less than $200,000. Now, that figure is down to 12.9 percent. New homes with price tags of less than $400,000 have dropped from 90.8 to 67.4 percent of the total during the same period.

A growing focus on rental construction has also squeezed homeownership opportunities for the middle class. According to ULI, for-sale housing historically accounted for around 20 to 25 percent of total multifamily permits, but that figure has fallen to 6 to 7 percent of the total during the past eight years.

“You really need those rental and ownership opportunities for folks at moderate income to have a healthy market across the board,” said Christopher Ptomey, head of the ULI Terwilliger Center for Housing in a conversation with Multi-Housing News. “You can’t just focus on affordable rental and luxury.”

Survey data cited by the report also reveals an intriguing gap between developer perceptions and consumer desires. According to the survey of members of the ULI Community Development Council, developers tend to think that America’s thirst for attainable housing is best addressed by locating projects in less desirable areas, limiting community amenities and providing lower-quality finishes.

By contrast, a separate consumer preference survey reveals that buyers across all income levels think better locations and amenities are more important than lower density and larger home size. “Today’s homebuyers don’t care about having five bedrooms,” ULI summarizes. “They’d rather have a restaurant, fitness center, farmer’s market, or nature trail nearby.”

The problem for industry players attuned to this reality is that it’s harder to build higher density, smaller homes in areas with high opportunity—regardless of what consumers want. Challenges from the cost of capital and materials to a lack of building efficiencies are among the biggest obstacles to the delivery of attainable dwellings, according to ULI members.

Nonetheless, many developers, builders and architects are stepping up with creative solutions. Among the developers trying to address the vast market are Urban Pacific Group of Companies, which created a new housing model dubbed “Urban Town House” to supply Southern California with much-needed middle-income homes.