Top Multifamily Transactions in TN in 2018

Investment in Tennessee stayed strong in 2018, as Nashville's appeal only grew following Amazon's commitment to add jobs to the metro going forward.

Investment activity in Tennessee’s multifamily market has had a solid year in 2018: In Nashville, despite a slight drop in the average per-unit price ($148,181 as of December) total sales volume crossed $1.2 billion. Knoxville has registered its best year of the current cycle: the average price per unit rose a solid 34.4 percent to $110,482, while the multifamily sales volume exceeded $300 million for the first time ever. 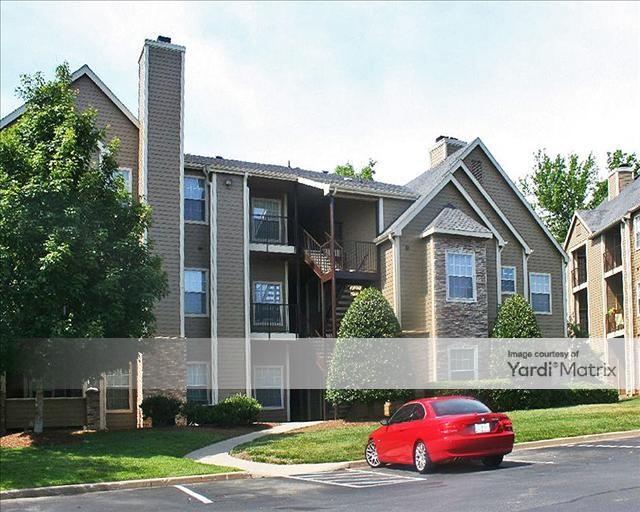 The 390-unit luxury property changed hands in September when Related Cos. acquired it from The Connor Group for $86.5 million or $221,795 per unit. The sale, also subject to a nearly $58 million loan held by Freddie Mac, marked the metro’s largest confirmed transaction for the year. The asset had previously traded in 2013 for $60.5 million ($155,128 per unit), reflecting a solid 43 percent increase over five years. Furthermore, according to a company statement, the annual revenue of the property increased by $1 million over the same period.

The 20-building community was completed in 1995 at 100 Gillespie Drive in the Franklin submarket, where it occupies more than 28 acres. Common-area amenities include a fitness center, a business center, a clubhouse, a tennis court, two swimming pools and 810 parking spaces. 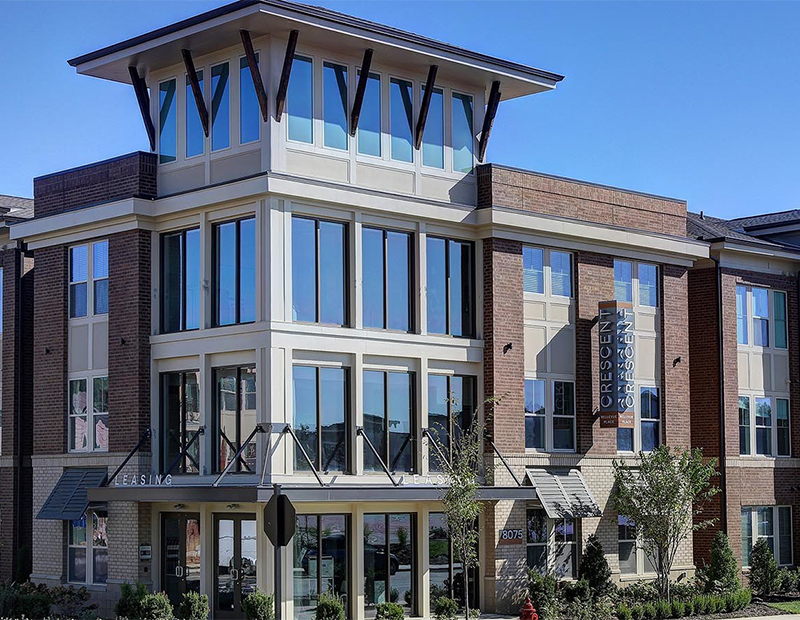 Right before the winter holidays, Praedium Group paid Crescent Communities a little over $83 million or ($247,240 per unit) for the 337-unit property. The sale was subject to a seven-year $54 million loan funded by Fannie Mae with a 4.3 percent interest rate.

The 12-building property, completed in 2018, is spread across more than 16 acres at 8075 Sawyer Brown Road and consists of one- to three-bedroom floorplans averaging 1,020 square feet. Unit interiors feature granite countertops, stainless steel appliances and hardwood-style flooring throughout living and wet areas. Community amenities include a clubhouse, a swimming pool, two-story fitness center with spin bike studio, an outdoor kitchen with pizza oven and grills, a fire pit and a dog park. 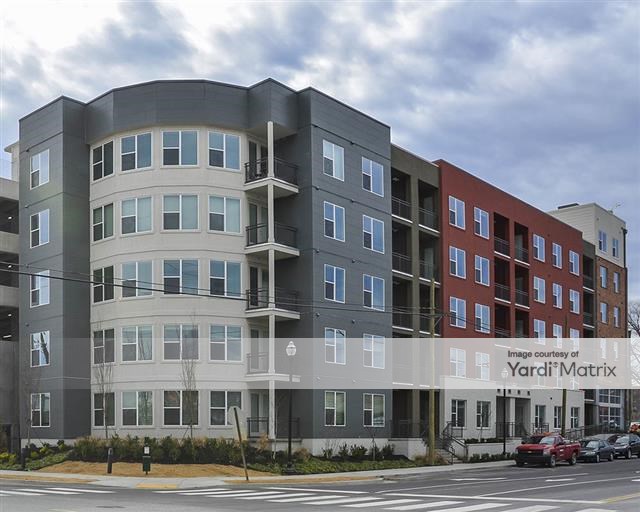 Known as Broadstone Germantown while under Alliance Residential Co.’s ownership, the 276-unit property traded for $73 million or $265,036 per unit last September. For the acquisition, the new owner, IMT Capital, accessed a $41 million loan held by Freddie Mac and originated by CBRE Capital Markets. 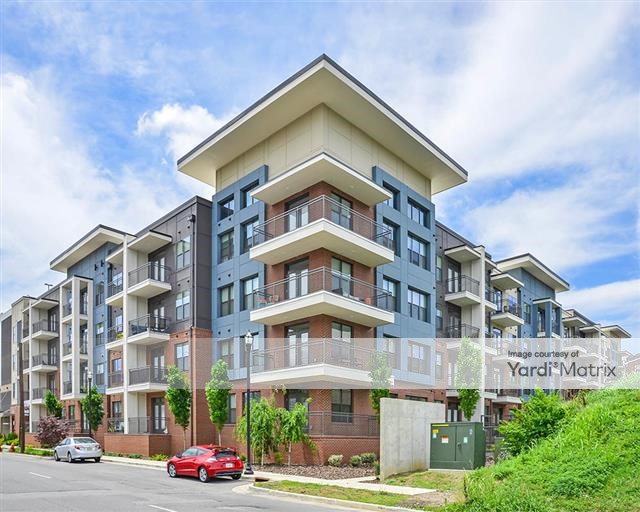 Last December, Lennar Multifamily Communities sold the 321-unit luxury multifamily asset for $73 million or $225,857 per unit. Goldman Sachs & Co. acquired it with funds provided by The Canadian Imperial Bank of Commerce, which provided more than $48 million in financing.

The four-building community occupies more than four acres at 2350 8th Ave. South and consists of one- and two-bedroom units featuring private balconies/patios, washer and dryers and above standard ceiling height. Resident amenities include a fitness center, a business center, a clubhouse, a community room, a saltwater swimming pool and 545 parking spaces. 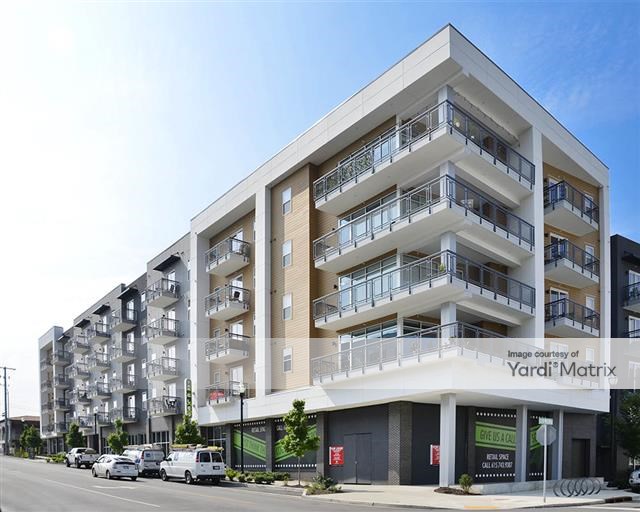 Spyglass Capital Partners in partnership with Mautner-Glick acquired the 291-unit property last April from LIV Development for nearly $67 million or $230,203 per unit. The sale was subject to a 10-year CMBS loan with a 4.5 fixed interest rate in the amount of $41.8 million. Relevant parties in the transaction include M&T Bank (trustee) and Wells Fargo Bank (master servicer & special servicer).

The community consists of six buildings spread across nearly three acres at 1034 West Eastland Ave. and was completed in 2017. Floorplans average 894 square feet disposed in two- and three-bedroom units. Common-area amenities include a fitness center, a clubhouse, a swimming pool and 420 parking spaces. 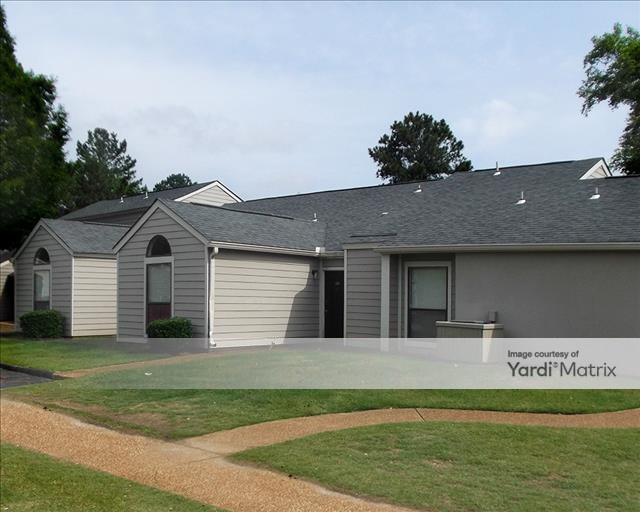 Birge & Held Asset Management paid $62 million or $63,786 per unit for this 972-unit asset in June 2018. The transaction was subject to a $58 million one-year loan held by Merchants Bank of Indiana. Previously, the property changed hands in 2013, when CLK Properties acquired it for $49.2 million, which reflects a 26 percent increase in the price tag over the last five years.

The 160-building community was built in phases: in 1984 and 1986, and occupies 83 acres at 8056 Country Squire Lane in Memphis, Tenn. The unit mix consists of one- and two-bedroom floorplans averaging 948 square feet and feature washer and dryer hookups, dual-pane glass, above standard ceiling height and fireplaces in select units. Community amenities include a fitness center, a business center, a clubhouse, a tennis court, a volleyball court, five swimming pools and 1,295 parking spaces. 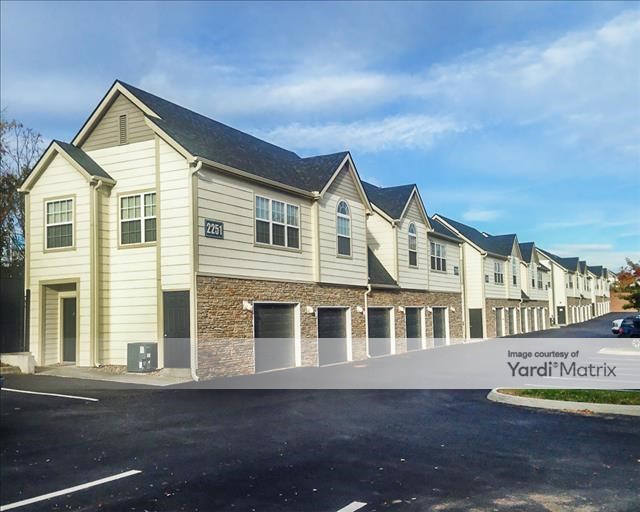 Last March, Coastal Ridge Real Estate acquired the 324-unit asset from Crowne Partners for nearly $55 million or $168,981 per unit. The sale was subject to a $40 million loan held by Canadian Imperial Bank of Commerce.

Completed in 2007, the community consists of 13 buildings spread across more than 11 acres at 2240 Grand Ave. in Knoxville, Tenn. Residents can choose from one- to three-bedroom floorplans ranging in size from 421 to 1,352 square feet. Common-area amenities include a fitness center, a business center, a clubhouse, a swimming pool and 650 parking spaces. 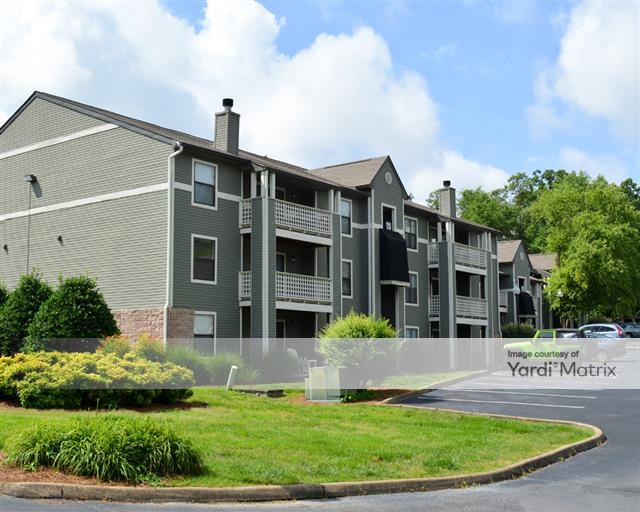 The Legacy Cos. paid nearly $40 million or $105,588 per unit for this 340-unit asset. The transaction, which occurred last November, has been subject to a 30-year loan in the amount of $27 million funded by Fannie Mae and originated by Dougherty Mortgage. The loan bears a variable interest rate of 3.9 per year. Considering the property’s previous sale (February 2016 for $26.6 million), the transaction price saw a 35 percent increase in less than two years.

The 16-building community was built in phases in 1987 and 1993 and occupies nearly 18 acres at 7310 Standifer Gap Road in Chattanooga, Tenn. It consists of one-, two- and three-bedroom units featuring fireplaces, vaulted ceilings, washer and dryer hookups and private balconies/patios. Amenities at the property include a fitness center, a business center, a clubhouse, tennis, volleyball and basketball courts, a playground, a swimming pool, laundry facilities and 510 parking spaces.