The metro still enjoys a thriving economy and a fast-growing employment sector. However, facing affordability issues, the city continues to price residents out of the market.

Los Angeles benefits from a thriving economy and a booming employment sector. The metro’s rent continues to grow at nearly double the national average. As a result, affordability remains a problem. Although three of the properties on the list are fully or partially affordable, they have all been completed at least a decade ago.  However, Executive Directive 19 aims to increase the efficiency of developing affordable housing and infrastructure in the city by strengthening collaboration between local departments and the Metropolitan Transit Authority.

This list highlights the metro’s top 10 communities, based on unit counts, according to Yardi Matrix data. 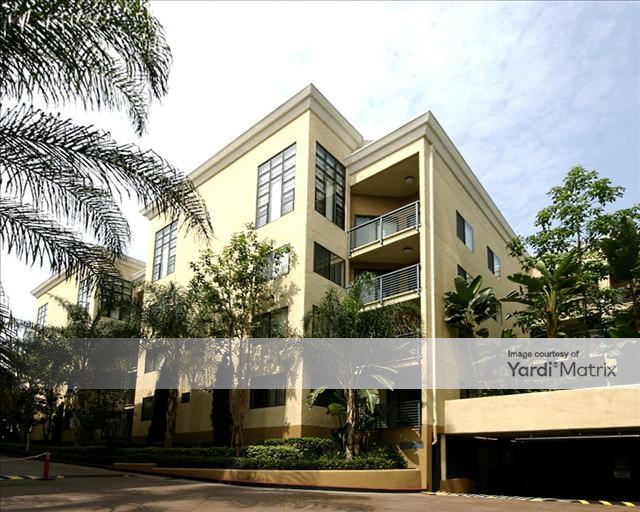 AvalonBay Communities acquired the 827-unit asset at 10979 Bluffside Drive in Studio City, Calif., from Archstone. The nine-building community was completed in phases in 1987, 1991 and 2002 and consists of studios and one- to three-bedroom apartments averaging about 750 square feet. Community amenities include three swimming pools, three spas, basketball court, clubhouse, two laundry facilities and more than 1,000 parking spaces. The property is situated next to Hollywood Freeway and South Weddington Park and offers convenient access to multiple public transportation, shopping and dining options. 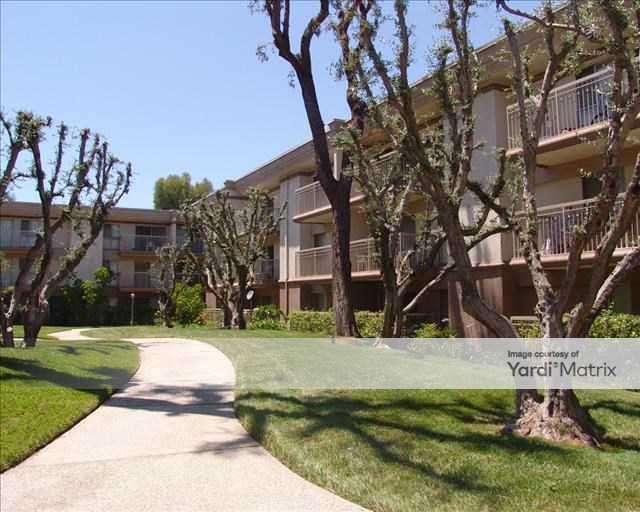 AvalonBay’s second property on the list, the 883-unit market-rate community is located at 22122 Victory Blvd in Woodland Hills. The company purchased eaves Woodland Hills in 2013 from Archstone as part of a portfolio transaction. The nine-building property features studios, one- and two-bedroom units ranging from 405 to 989 square feet. Community amenities include three swimming pools, fitness center, business center, clubhouse and 13 laundry facilities. The community is situated next to Westfield Promenade and Westfield Topanga shopping center and a few miles from Gateway Plaza and Woodland Hills Village Plaza. 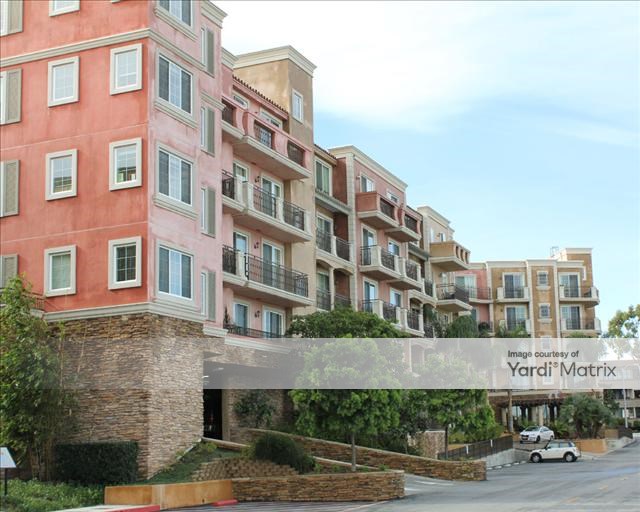 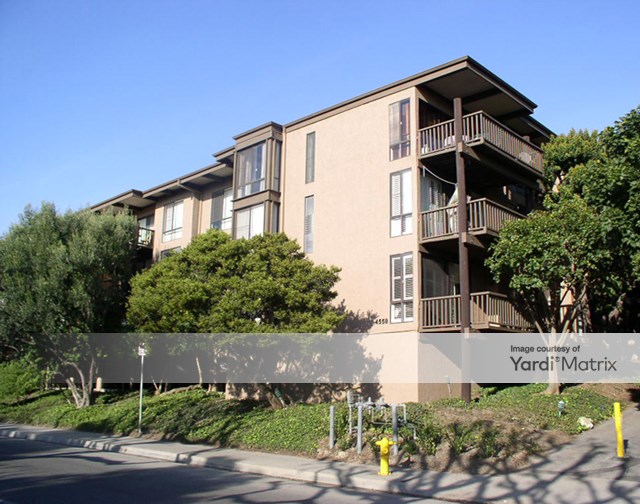 Mariners Village, the 981-unit, situated at 4600 Via Marina in Marina Del Rey, next to Marina Harbor, is E&S Ring Management’s second community on the list. The 33-building multifamily property, completed in 1972, consists of studios, one-, two- and three-bedroom apartments averaging a little more than 900 square feet. Community amenities include four swimming pools, 900 parking spaces, fitness center, playground and a spa. The property offers easy access to multiple restaurants, including Kifune, Beachside and Cast & Plow. 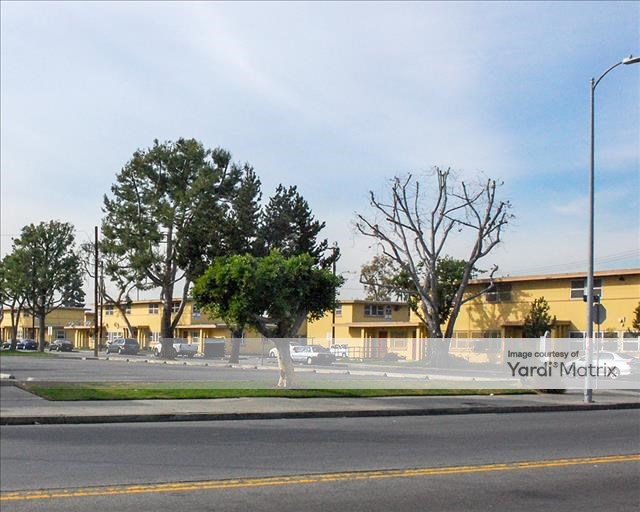 Los Angeles Housing Authority’s 1,066-apartment, fully affordable community is located at 1590 E. 114th St. Nickerson Gardens features one- to five-bedroom units ranging from 560 to 1,220 square feet. The 16-building property was completed in 1955 and offers a community room, playground and 920 parking spaces. The community is located less than a mile from Interstate 105 and about three miles from Interstate 110. 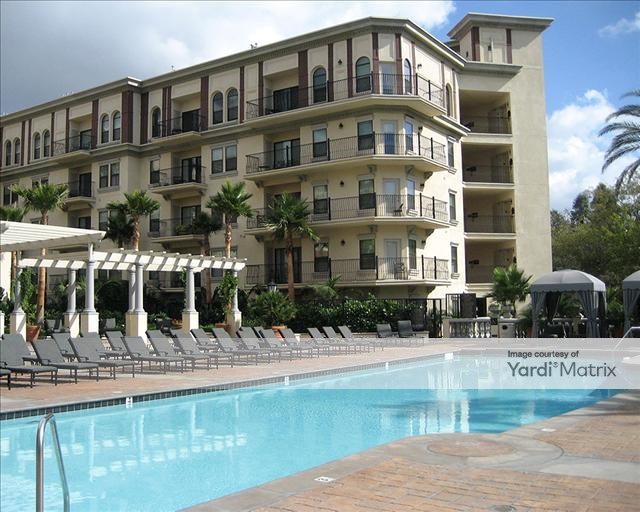 GH Palmer Associates owns the three-phase, 1,072-unit community at 505 N. Figuroa St. Orsini features studios, one- and two-bedroom apartments ranging from 479 to 1,325 square feet. Rents start at $1,909 and go as high as $3,228 as of October, when the property was 95 percent occupied. The community includes a clubhouse, two swimming pools, two spas, more than 1,000 parking spaces and 13,000 square feet of retail space. The three-building property is situated at the intersection of Hollywood and Harbor freeways, with easy access to multiple bus stations and restaurants. 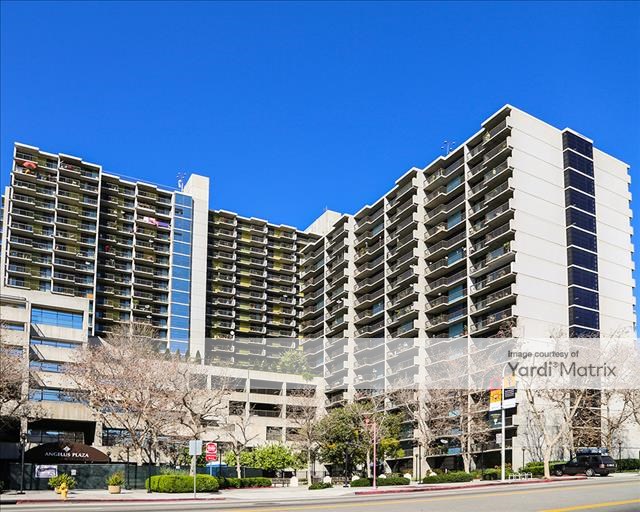 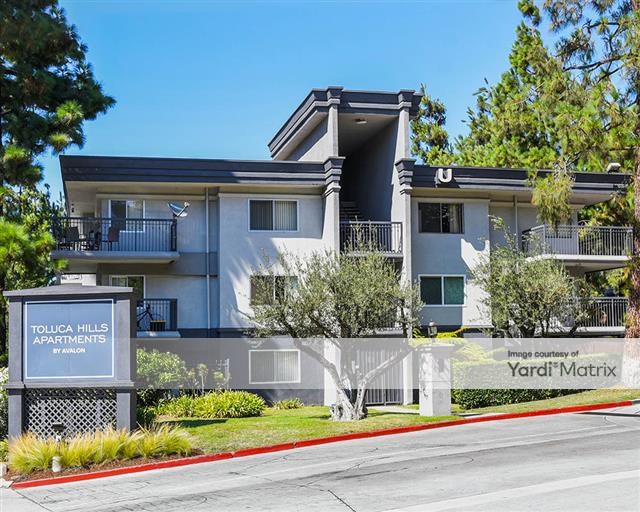 With the most properties on this list, AvalonBay Communities purchased the 1,151-apartment asset in 2013 from Archstone as part of a 137-property portfolio sale. The community, located at 3600 Barham Blvd., consists of studios, one- and two-bedroom units ranging from 406 to 1,020 square feet. Toluca Hills Apartments features a fitness center, clubhouse, tennis court, two swimming pools and 500 parking spaces. The property is situated within walking distance of Universal CityWalk shopping center and Lakeside Golf Club. Earlier this year, AvalonBay sold Avalon Run East, a 632-unit Philadelphia-area multifamily property, to a joint venture between Rockpoint Group and The Brooksville Co. 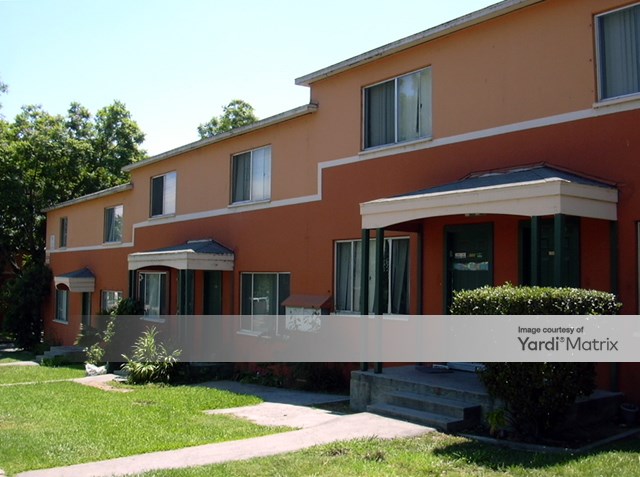 Fifteen Group acquired the 1,175-unit community in 1998 for $25 million. Wyvernwood Garden offers studios, one-, two- and three-bedroom units ranging from 300 to 1,122 square feet. Rents start at $998 for studios and go up to $2,139 for the three-bedroom apartment, as of last month, when the property was nearly 97 percent occupied. FPI Management is the manager of the 151-building property, located at 2901 E. Olympic Blvd, one mile and a half from Interstate 5. 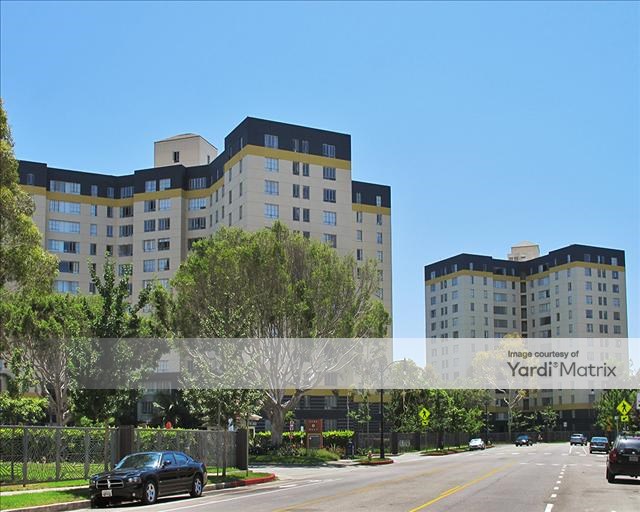 Prime Group, one of the largest Los Angeles apartment owners, owns and manages the biggest Los Angeles community, the 4,245-unit Park La Brea. Completed in phases in 1943 and 1951, the multifamily property features studios, one-, two- and three-bedroom apartments ranging from 580 to 1,381 square feet. Community amenities include a fitness center, business center, clubhouse, swimming pool and 5,000 parking spaces. The 93-building property is located at 6200 W. Third St., next to The Grove and Town and Country shopping centers and multiple bus stations. The community also offers convenient access to John Burroughs Middle School and Fairfax High School.