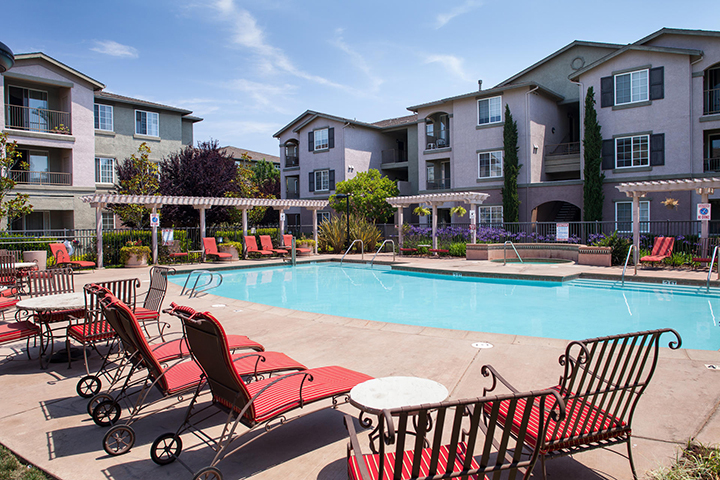 San Diego, Calif.—MG Properties Group has acquired four properties in California that total 770 units. The total acquisition cost was $80, and the strategy is one bent on a value-add play, according to Mark Gleiberman, president of MG Properties Group.

“As active value-add operators with a long-term investment horizon, each of these acquisitions has a unique fit within our existing portfolio and they are good examples of the types of compelling investment opportunities we are seeking in today’s market,” he says.

The four acquisitions include:

Since December 2010, MG Properties Group has completed 21 apartment acquisitions totaling more than 5,190 units at a value of over $630 million. The firm anticipates closing an additional $250 million in acquisitions within the next 12 months. 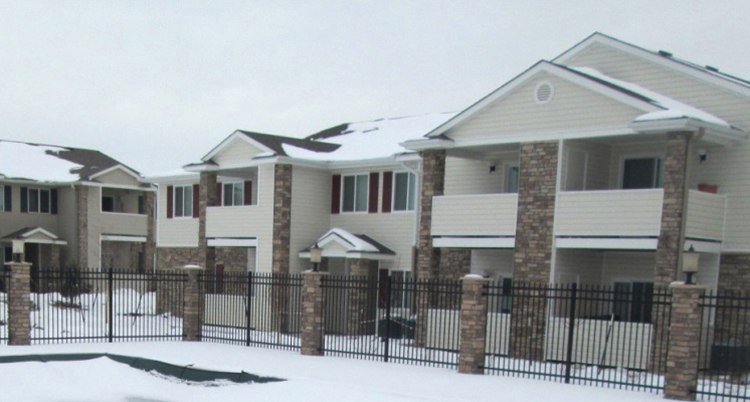 “We believed that going to Freddie Mac would be a win-win proposition for all concerned,” Christensen says. “The property’s proximity to both Denver and Boulder, Timm’s long experience in the market and its commitment to its portfolio as both manager and owner made it an attractive addition to Freddie Mac’s portfolio.”

Beech Street delivered a 10-year fixed rate loan with three years of interest only at a 75 percent LTV. 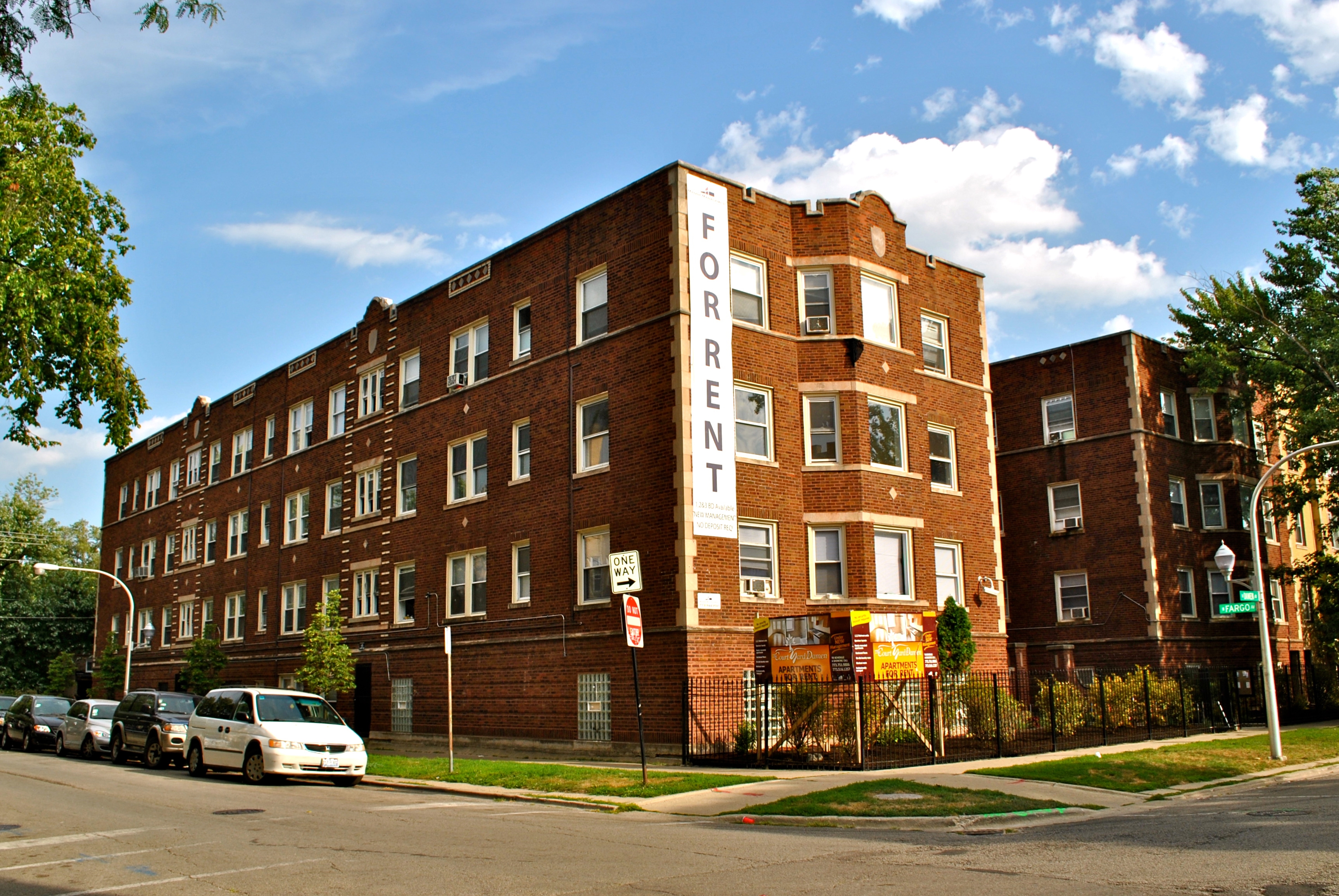 The property was significantly renovated including the individual units, kitchens, bathrooms and common areas. In addition, various amenities were added to the property including space built out for future use as a gym and a three-room office with a full kitchen and bathroom.