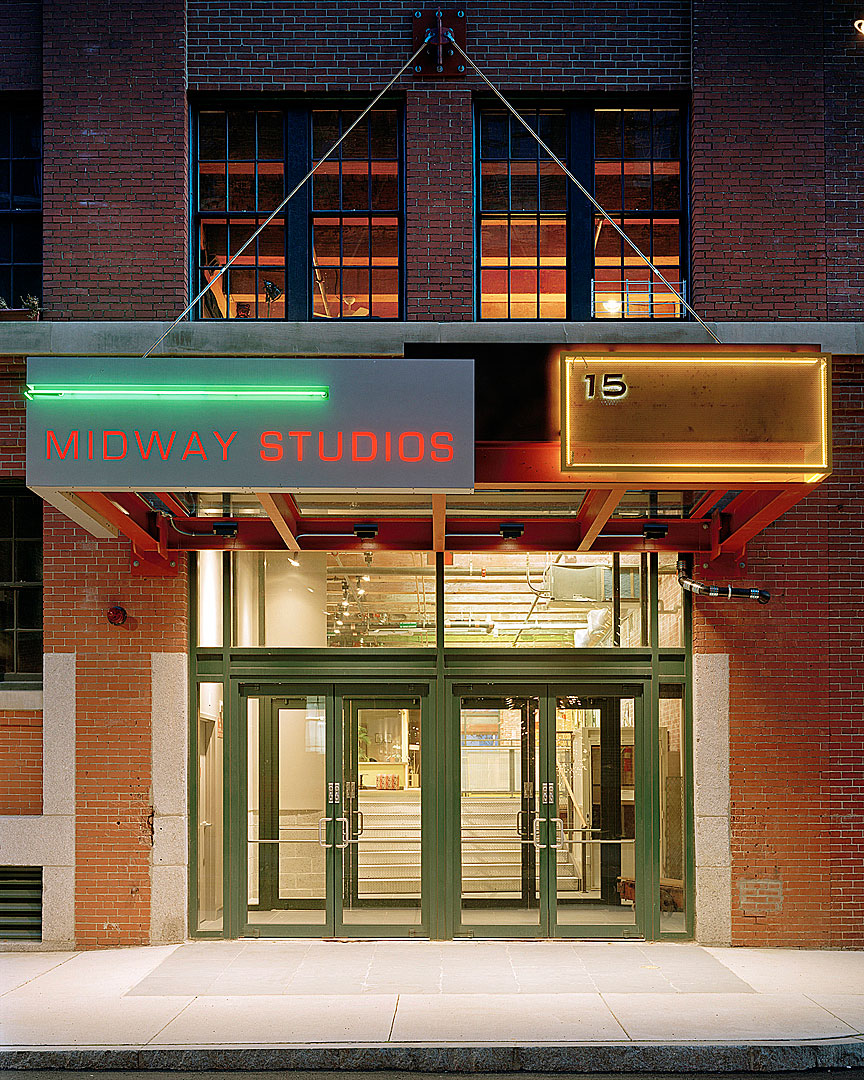 “We are pleased to have facilitated this transaction on behalf of our client,” says Butler. “This was a very successful outcome for all parties involved that resulted in the preservation of artist housing.”

Midway Studios was originally constructed in 1912 and was redeveloped into artist living in the spring of 2005. The 89 live/work studios, located on floors two through six of Midway Studios, are designed to accommodate a broad range of artist mediums. Currently, the property is home to Elevin Studios (photo studio), Studio Troika (design and architectural office), Arts & Business Council of Greater Boston (office/community space) and The Club by George Foreman III (boxing and fitness center), with Late July Snacks moving in this fall.

Washington, D.C.—LCOR has grabbed a mixed-use development site at 340 Florida Avenue in the Union Market district of Washington, D.C. Plans call for a 190,000-square-foot community that will include 188 apartments and 30,000 square feet of ground-level retail. The retail portion will be handled by Edens.

“We are thrilled to now be stakeholders in such a dynamic, unique and growing district in Washington, D.C.,” says Bill Hard, executive vice president of LCOR. “We share Edens’ inspiring vision of Union Market as a neighborhood that brings culture, creative energy, dining, forward looking retail and, now, living together in one location, and we look forward to further executing this vision with Gateway Market. Further, this project embodies LCOR’s strategy of developing mixed-use, transit-oriented projects in superior locations.”

Gateway Market will be the first residential project to deliver in Union Market, representing a major step in the evolution of Union Market. The 45-acre Union Market district has historically served as D.C.’s wholesale food district. Edens has successfully executed the first phase of the submarket’s transformation through the rehabilitation of the historic 47,000 sq. ft. Union Market food and artisan goods market, which serves as a major anchor in the neighborhood. 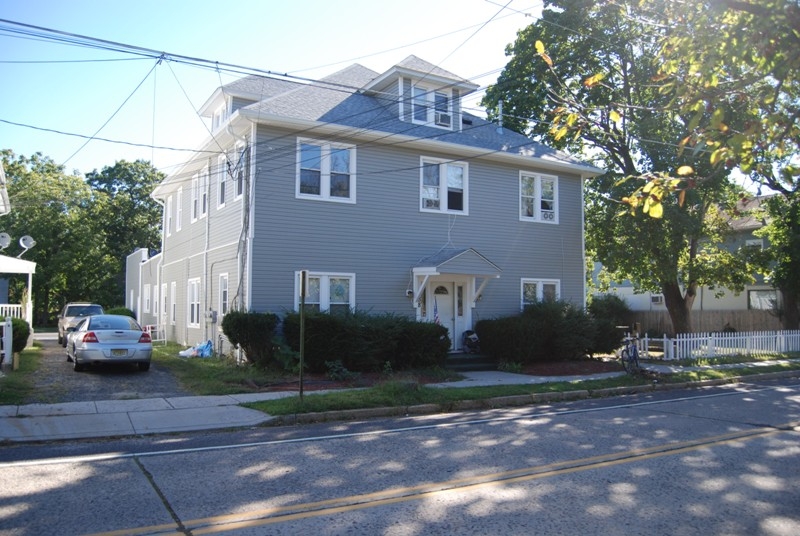 Haddon Point Apartments consists of two multifamily buildings with a total of 11 units, which sit next door to each other. There are five additional rental garages. There is plenty of on-site and street parking.

The property was purchased by a South Jersey investor group for $570,000. The seller was RT Yale Holdings LLC.

Prestige Group was responsible for the listing side of this transaction. Victor Kaplan, vice president, handled the marketing for the property, showings and contract negotiations, which culminated in a successful settlement. Nikun Shah of Long and Foster, Cherry Hill, N.J. represented the buyer.

“The seller owned and operated the property for 10 years,” Kaplan says. “The unit mix makes this property very desirable. There has always been a strong rental history. There are one studio, five one bedroom units, four two bedroom units and one three bedroom units. The additional five rental garages round out the mix.”