CBRE Capital Markets originated the Freddie Mac mortgage, which retires a prior fixed-rate CMBS loan of $10.6 million taken in 2012. 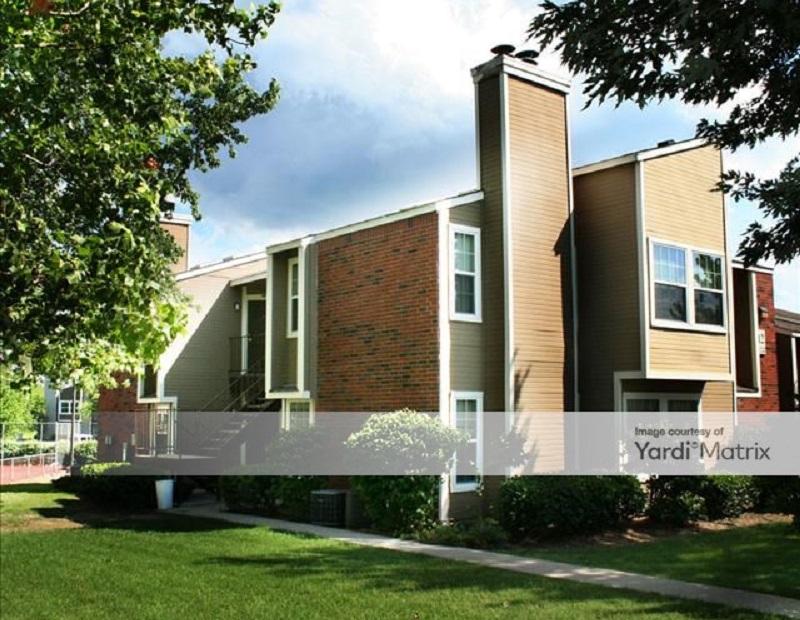 The new financing deal pays down a prior CMBS loan, originated in 2012, which NexPoint assumed as part of its $13.3 million purchase of the asset in 2014 from Grover & Corlew.

Located at 149 Hickory Hollow Terrace in Antioch, Tenn., the garden-style community’s 16 buildings are located a stone’s throw away from the 1.1 million-square-foot Global Mall at the Crossings. Downtown Nashville, 13 miles northwest of the property, is directly accessible via Interstate 24.

The community’s unit mix includes both one- and two-bedroom apartments, ranging from 608 to 1,067 square feet. Property amenities include a clubhouse, a dog park, a fitness center, a swimming pool, valet trash service and a volleyball court. The asset was 93.1 percent occupied in July, according to Yardi Matrix data.