The Story Behind the Bronx’s Development Boom

The borough’s president discussed the major development projects underway that will help Bronx continue to grow, and how the borough is dealing with the issue of gentrification. 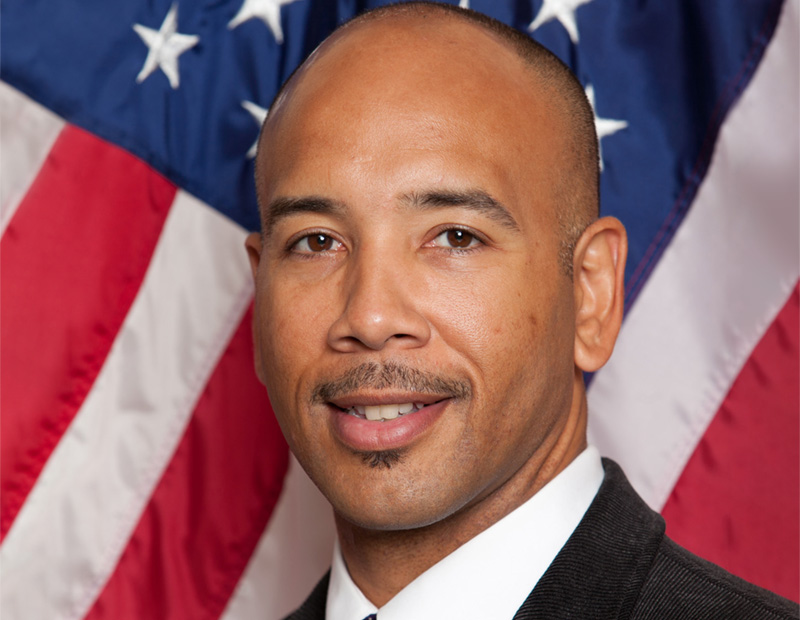 The Bronx was a hot market in 2016, as investment in New York City’s northernmost borough hit $3.3 billion, a 37 percent year-over-year increase. More than half was spent on the development of residential properties ($1.7 billion), followed by commercial ($1.3 billion) and institutional assets ($228 million). But how did the Bronx become so attractive and does this growth have a downside for the people who have lived here all their lives? Borough President Ruben Diaz Jr. discussed these issues and revealed to MHN his long-term plans for the area.

MHN: What are the main challenges of this wave of real estate transformation in the borough? How can these challenges be overcome?

Ruben Diaz Jr.: Smart planning requires new affordable housing units as well as preserving our existing housing stock. This year alone, my office allocated millions in capital funds for housing to create more than 850 new units. Along with HUD, we co-hosted a forum for hundreds of constituents, teaching them how to find and apply for affordable housing. We’ve been making sure that Bronxites benefit from new housing opportunities that are being developed in our borough.

We will continue to advocate for those who need the most help and they will be a part of the conversation around the future of the Bronx. The city must minimize displacement of businesses and residents. We will not allow anyone to dramatically change the face of the Bronx without real assurances that these plans will work for the existing population.

We cannot create new opportunities for development without providing true affordability, as well as job training and education. We need to also provide strong protection of residents’ rights, such as landlord certificates of no harassment.

MHN: Is there a concern about gentrification in the Bronx?

Diaz Jr.: I have touted since day one that we have to achieve mixed-income housing in order to help people who have lived here all their lives, worked hard to get an education and became professionals, and now they don’t have the housing opportunities or neighborhood amenities that serve them. This has to change. We are ensuring that Bronxites can stay in the borough and that the Bronx is where people want to live, work and raise a family.

MHN: What are the borough’s strengths compared to other areas in NYC when it comes to attracting investors and developers?

Diaz Jr.: The Bronx is on everyone’s radar. Now, more than ever, the Bronx is attracting new investors that are looking for better opportunities you won’t find in others boroughs. The Bronx offers an efficient infrastructure for businesses and a solid transportation system for residents.

MHN: Could you name a few projects that will have a major impact on the borough?

Diaz Jr.: We are an international success story, in no small part thanks to public/private partnerships that have brought us critical new funding. For example, the New York State Regional Economic Development Council has awarded over $58 million to our borough across 80 projects over the last six years.

Significant infrastructure funding buttresses our progress. The planning stage for Metro-North expansion has begun. Ferry service is finally coming to Soundview and we’re planning for exciting changes for the future of the Sheridan Expressway.

Governor Andrew Cuomo, Mayor Bill de Blasio and the New York State Assembly, led by Speaker Carl Heastie, have partnered with my office to allocate $50 million in capital funds for the renovation of the historic Orchard Beach pavilion. This is a tremendous first step towards the complete redevelopment and revitalization the “Bronx Riviera” deserves.

And, finally, the Kingsbridge Armory project is moving forward. In January, Governor Cuomo announced an additional $108 million in state financing for the Kingsbridge National Ice Center. This project now has the funding it needs, thanks to the governor’s continued commitment to our borough.

MHN: What can you tell us about affordable housing projects in the Bronx? Is there interest in these types of developments?

Diaz Jr.: We are determined to provide housing for everyone, giving those who lived through the tough years, evolved alongside us through with the growing pains, an opportunity to benefit from the positive transformation we are witnessing in our borough, rewarding their belief in the greatness of the Bronx. Since 2009, we have leveraged $1.6 billion towards the creation of more than 6,100 affordable units across 68 projects, mostly for low-income families. Our efforts on housing have yielded considerable progress.

MHN: How do you see the Bronx’s long-term evolution? How long before it catches up to other NYC boroughs (such as Brooklyn, for example)?

Diaz Jr.: Our future is very bright. We have seen great growth in various sectors since I first took office in 2009. We’ve created jobs, increased wages, improved the health and well-being of our residents, provided our schools with much-needed capital funding, worked together as a community to keep crime at an all-time low. I would argue that, not only are we quickly catching up with other boroughs, but that we are doing things better than them, learning from their mistakes while building on our success as the foundation to our evolution.