The Need for Water Efficiency in Multifamily

Multifamily developers are becoming increasingly aware of the need to use water much more efficiently. 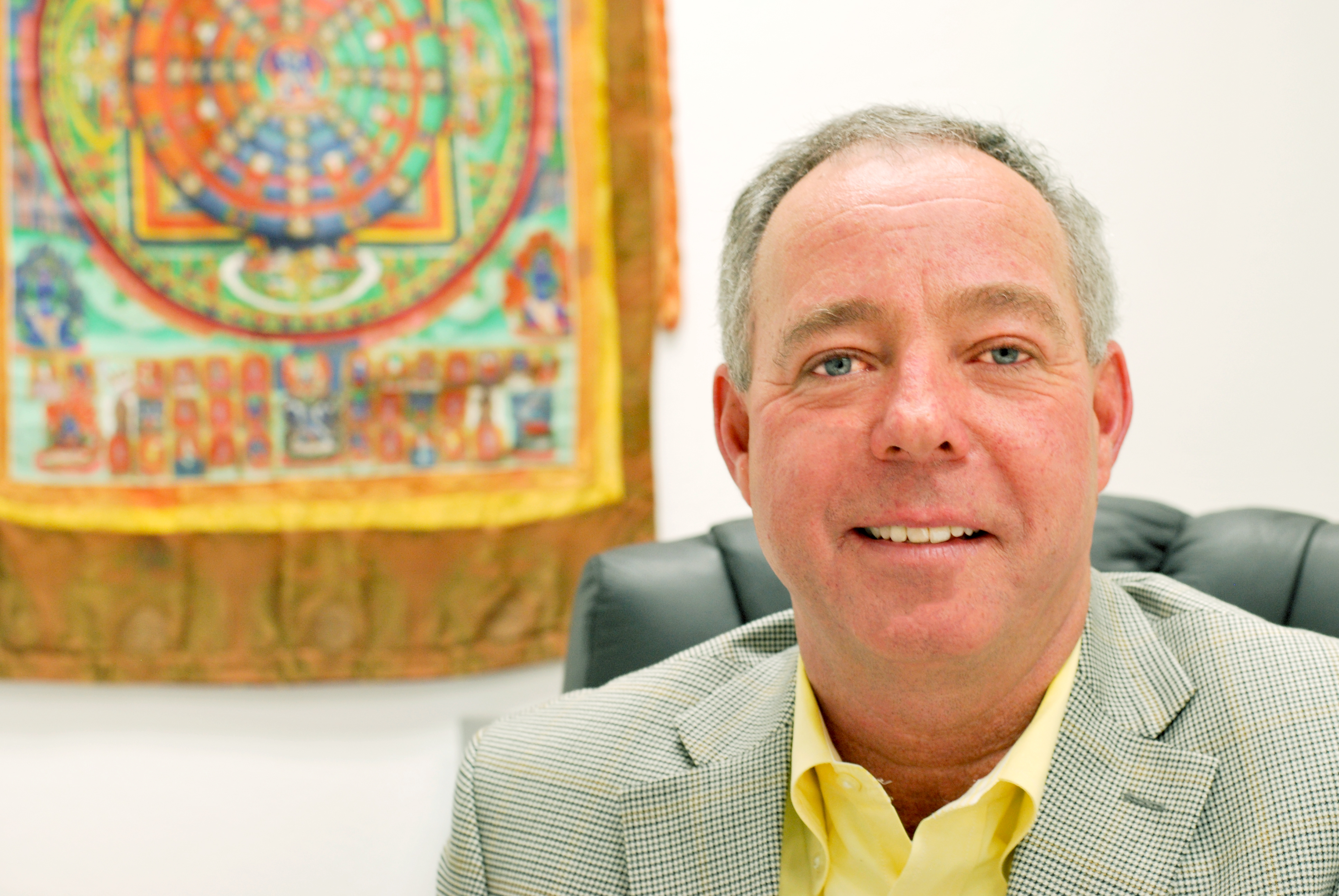 Developers of multi-housing developments in the United States are becoming increasingly aware of the need for these developments to use water much more efficiently. Unlike water conservation, which is usually a short- term solution to address a temporary water shortage or drought condition, water efficiency refers to long-term measures to reduce water consumption over years to come during wet and dry periods. Much of this awareness is due to the four-plus years of severe drought in California. And even though the state expects considerably large rainfall events next year, that state has already put into place a number of rather significant water restrictions that are likely to stay in place no matter what water conditions are in the future.

However, water concerns are not just a California issue. Drought conditions have surfaces in most all parts of the country over the past decade – often in areas that traditionally due not have water concerns – and more are expected. Plus, the U.S. Environmental Protection Agency estimates U.S. consumers use about 30 billion gallons of water every day and that the average American family wastes at least 10,000 gallons of water per year. With that much water consumed and that much water wasted, it should be no surprise that industry, consumers, and the managers and developers of multi-housing properties are becoming more focused – and concerned – about water.

Developers of new properties and those being planned are fortunate in that they can incorporate into their properties new systems and technologies that use water more efficiently. But what about those properties that have already been built, especially if they are 10 years older or more? The best way these properties can tackle water issues is to start with a water audit. It’s not necessarily an easy process – but it can be done in-house – and it is not a quick process. But properly performed, developers and managers will typically have a very clear picture as to how much water there properties are consuming, where there is waste, and where steps can be taken to reduce consumption, often quite considerably.

Definitions and steps in a water audit

A water audit involves working through a detailed checklist (based on plumbing blueprints) of where water is being used at a property but it all starts with your local water utility. Our first goal is to establish a benchmark of how much water a property is using on a monthly basis. Ask the average consumer how much water they use in their home and they likely have no idea. This is not much of a surprise. But ask the owner of an apartment community or multi-housing development how much water the property uses and they too may have no idea. Not only is this an oversight when it comes to using water efficiently, it can be a very costly “dollars-and-cents” oversight as well. Water is getting more and more expensive all the time.

In fact, some audits are conducted just to look for leaks and to resolve them. However, the goals of most water audits are far more comprehensive.

After collecting utility bills, some of the other steps in a water audit include the following:

Dealing with the results

If water utility bills for the entire complex are paid by the developer, than they will likely have more leverage to install more water efficient fixtures and systems in individual units. This can be anything from installing aerators in sinks or showerheads to swapping out older toilets for new high-efficiency systems. If residents pay their own water bills – and reducing water consumption is a key concern of the property owner/manager – then ongoing education efforts will be necessary to teach tenants on how to reduce water consumption.

If common area restrooms have older fixtures, these should be replaced with more efficient systems. As to urinals specifically, because the state of California now requires new urinal installations to only use 0.5 gallons of water or less per flush, many developers/managers are finding it more economical to install no-water urinal systems. They tend to cost less to select and install and eliminate this as a water consuming fixture.

Because so much water is used to irrigate vegetation, landscaping properties with natural vegetation can result in significant water savings. Probably the most noteworthy example of this is the MGM hotel in Las Vegas. Through a variety of landscaping and other water efficiency efforts, the property has saved more than 2 billion gallons of water since 2008. Their first step in accomplishing this: they conducted a water audit.