The Future of Self-Service Apartments

Experts in the multifamily industry talked about the evolving DIY culture and self-service apartments at this year's NMHC OpTech conference. 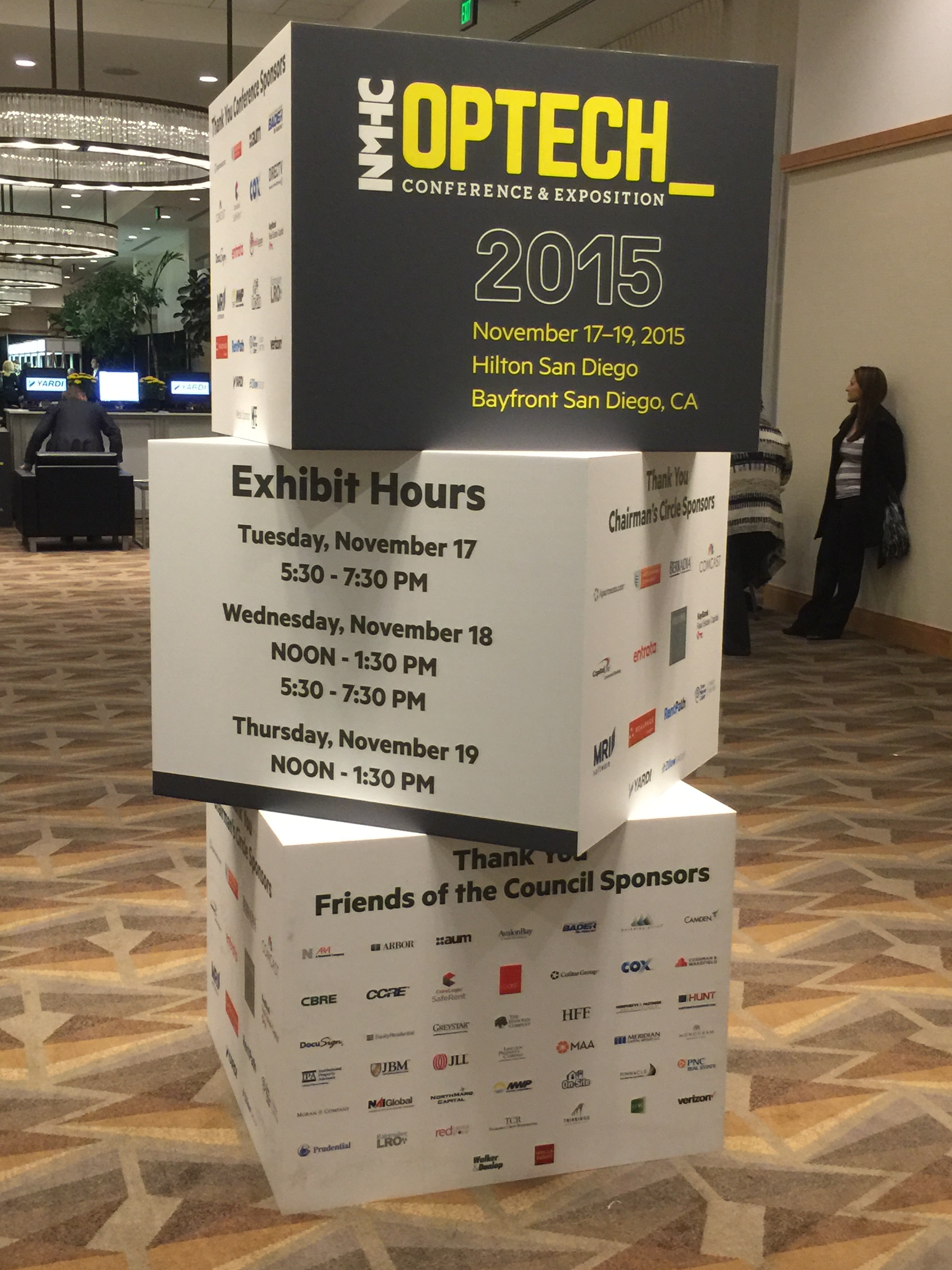 San Diego—With the ever-changing landscape of technology, more features have arrived that give the user the power to do it yourself (DIY). This has spilled over into the multifamily sector and self-service apartments are the new hot topic within the industry. More than one session at this year’s National Multifamily Housing Council’s (NMHC) OpTech conference in San Diego touched on the subject and experts in the industry got to weigh in.

Do residents want these new DIY self-services or are we imposing it on them?

“Technology is good, but what’s it good for,” said Scott Wesson, senior vice president, CIO of UDR Inc. Wesson believes that there is a need for this new tech but only if it’s actually making operations simpler. Of course, no new technology is without its flaws but Wesson believes new Siri-like tech that is being included in new IVR should be able to answer a resident or prospect’s question without causing more frustration. If they ask a simple question like, “What is your pet policy?” the system should be able to state it. And if they ask a more complicated question like, “What’s the price for a seven-month lease?” it should be able to text or e-mail an answer if needed.

How do you feel about smart-homes and tech like smart-doors?

Lucas Haldeman, chief technology and marketing officer of Colony American Homes, said “Over 1,000 of our units are smart-homes and are able to be locked remotely.” He added that this new technology not only gives residents the ability to lock/unlock, change the household temperature remotely, but it also gives owners the ability to offer unattended visits to prospects. Haldeman said they’ve found prospects like it better and don’t feel as pressured as when someone is there showing you the property.

Not only that, but after prospects use the system for unattended visits they’re more inclined to pay for it once they move in therefore creating revenue. Furthermore Haldeman stated that the conversion rate between professional and unattended visits is the same.

Shifting over to the topic of virtual reality, how does tech like Oculus Rift impact the industry?

“We offer VR [virtual reality] tours on the website but not headsets,” Dean Holmes, COO of Madison Apartment Group, said. Most of the panel agreed that the use of these headsets are a little creepy, for lack of better words, interesting but they’re not quite there yet.

Moving to another hot topic, how does the panel feel about package locker systems?

Wesson has already implemented this in some of his communities and he stated that in the first week the concierge reported saving three to four hours of productivity.

Holmes believes that in addition to resolving space issues, lockers present a tremendous opportunity to evolve to being for a lot more than just packages.

This is still a new operation that hasn’t been widely adopted, so the real test will be the upcoming holiday season and how much these new systems actually help or not.

When talking about benefits of self-service operations, Wesson alluded to the recent touchscreen kiosks that are being used in restaurants like Chili’s. “You’re more likely to spend more because it’s right there and it’s so easy,” he said.

“A lot of residents are doing things themselves anyway, so we need to innovate as well,” Haldeman said. DIY videos are a smart option that can help residents do their own small repairs when it’s at an inconvenient time for maintenance.

The panel stressed that the most important takeaway was that although these new technologies and operations are where the future is headed, DIY is still optional. Not every resident has to adopt this technology, it’s an option.