The Future of Apartment Demand

New research into today’s renters’ preferences suggests how apartments might be reshaped in the future. NMHC's Rick Haughey examines this issue. 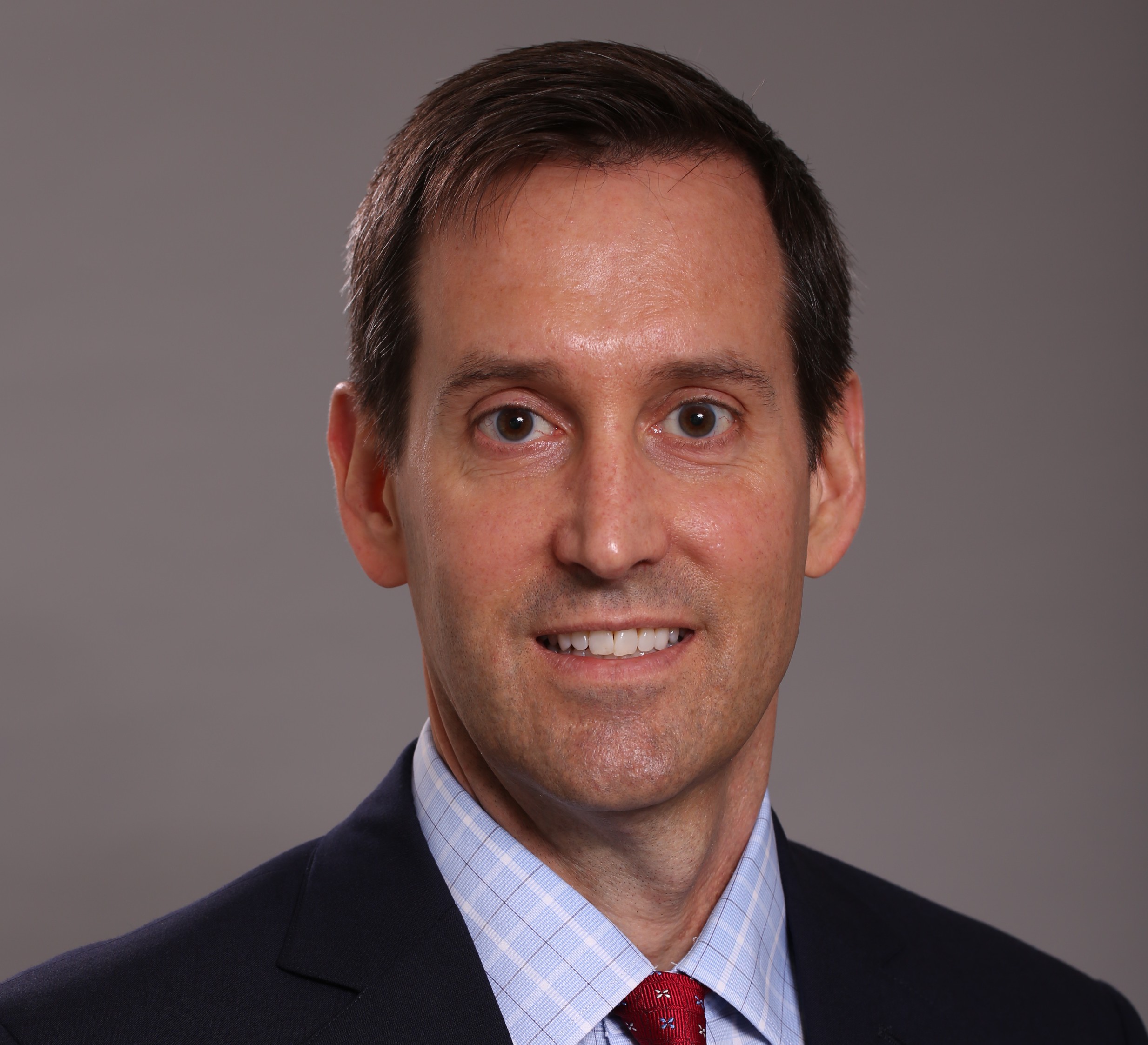 Since 2011, the number of renters has increased by an average of nearly 1.7 million every year, according to the Census Bureau, with a significant portion of them choosing apartment living. This makes the apartment renter today a force in the housing market like never before.

And the demand isn’t expected to slow any time soon. New NMHC research released in June estimates that the country will need 4.6 million new apartments by 2030, creating a pretty long runway for new apartment development in the future.

However, given this demand, we have to ask ourselves what the next generation of apartment renter really wants. The results of a new survey of more than 272,000 of today’s apartment residents, recently released by NMHC and Kingsley Associates, begins to shed light on that question with unprecedented insight into how apartment renters search; what community amenities, unit features and services they prefer; how much they expect to pay; and what they absolutely won’t rent without.

Apartments have long been painted as a housing option of last resort. However, the survey data shows that today’s renters choose apartment living for a wide variety of reasons.

While roughly 18 percent of survey respondents said they were living in an apartment while they saved for a down payment on a home purchase, nearly a quarter (23 percent) say renting offers them unparalleled convenience and flexibility. Other top reasons included just moved and exploring neighborhoods (11 percent), don’t want the maintenance costs associated with homeownership (10 percent) and like apartment community amenities (7 percent).

Apartment communities come in all shapes and sizes. But whether big or small, urban or suburban, garden-style or high rise, renters are still looking for some key things in their next apartment.

In terms of the top apartment features, 94 percent of renters say they are interested (responded interested or very interested) in air conditioning, making A/C the most popular in-unit feature. High speed internet access came in a close second with an interest level of 93 percent.

However, in some cases, it’s not just a matter of what renters would like to have but rather what they can’t live without. For the first time, the renter preferences report captures what features and amenities are deal breakers for them, meaning they’re not signing a lease without them.

This year’s report also includes new findings on a number of emerging trends that have the potential to redefine how apartment communities are built and programmed in the future. For example, the survey results show that:

As apartment developers work to meet the growing demand, having a deeper understanding of the needs and wants of apartment renters across the U.S.—from basic apartment and community features to premium amenities and services—is paramount.

Rick Haughey is vice president of industry technology initiatives at the National Multifamily Housing Council in Washington, D.C. He can be reached at [email protected].