I have to admit, despite years of trying to quit, I am an addict. I have been unable to stop being a Fed Watcher ever since those heady days when Alan “they call me Mr. Glib” Greenspan had the job. Now in the latest development, one participant of a group of three that didn’t want […] 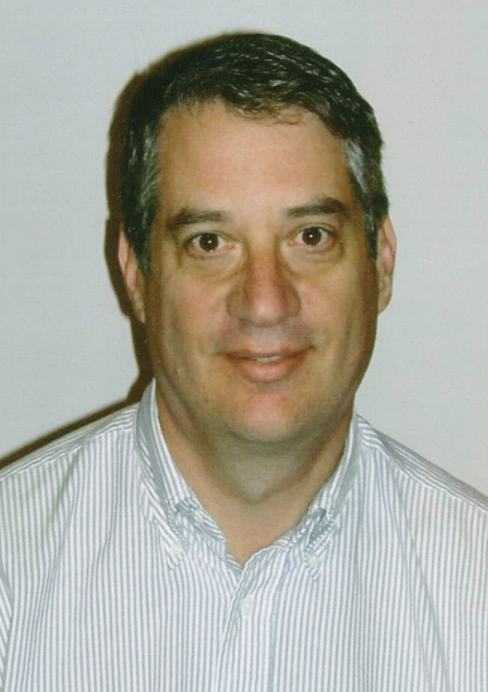 I have to admit, despite years of trying to quit, I am an addict. I have been unable to stop being a Fed Watcher ever since those heady days when Alan “they call me Mr. Glib” Greenspan had the job. Now in the latest development, one participant of a group of three that didn’t want to keep the Fed funds rate close to zero has announced he won’t oppose it again, essentially since the decision is now firmly established Fed policy. Now to be honest, as multifamily industry veterans, this is probably better news than you’d think. While some compare Fed decision making to a debate on who is the better Hollywood actor, Mickey Mouse or Donald Duck (my grandson has an influence on me), this odd announcement by Kocherlakota (rhymes with orange) really signifies he continues to disagree, but wants to play nice. Now there are two reasons for this, the first of which is he hopes to become the next Fed chair and probably the only one in history whose name looks like a typographical error, and the second is the long standing practice at the Fed of the branch chiefs on the Federal Open Market Committee to, well, play nicely.

I have been and remain highly critical of the actions of the Federal Reserve, particularly as it pertains to relationships with the Treasury Department and housing policy. While undergoing the disastrously thought out and enacted series of legislative rules that boosted home ownership to unsustainable levels, it pushed the multifamily industry into unfamiliar territory, one that eventually collapsed demand and caused rents to plummet just a few years ago. The watchword now is quantitative easing, in which the Fed, in consultation with the Treasury Department and the White House opts to push even more cash into the money supply as a means of providing stimulation and boosting the economy. There is a problem. It didn’t work before, and a newly created QE3 as it would be called is too far from any possible reality and it wouldn’t work now.

In the multifamily business, the inability of the Fed to make any difference in housing policy, even in the face of very low interest rates (the long bond would win a limbo contest at Carnivale), leads me to believe that people looking for housing will consider rental as the new choice. Between risks of home devaluation despite gains in the much-vaunted Case Shiller indices and the inability to qualify unless you can almost pay for a house with cash, any semblance of home buyer is pretty much just sitting this one out. Rental it seems is the new reality and almost everyone supports that view. So if Kocherlakota decides he still wants to agree to disagree by not bringing up his concerns about interest rates, inflation targeting and presumably housing markets, then maybe we’ll finally see a balanced housing policy after all. As for me, I’d love to see how to get ‘Kocherlakota for Fed Chief’ on a t-shirt.

Jack Kern is a long time Fed watcher and has previously attended quite a few meetings at the offices of the Federal Reserve where he observed their economists arguing mightily about whether or not ketchup was a better condiment than mustard. It’s safe to say our country is in good hands. Jack is the managing director of Kern Investment Research, LLC in Germantown, Maryland and a recognized expert in multifamily investment markets and trends. He can be reached at [email protected].