Texaco Building in Downtown Houston Reborn as The Star

The property is welcoming residents for the first time since 1989, when the oil giant relocated. 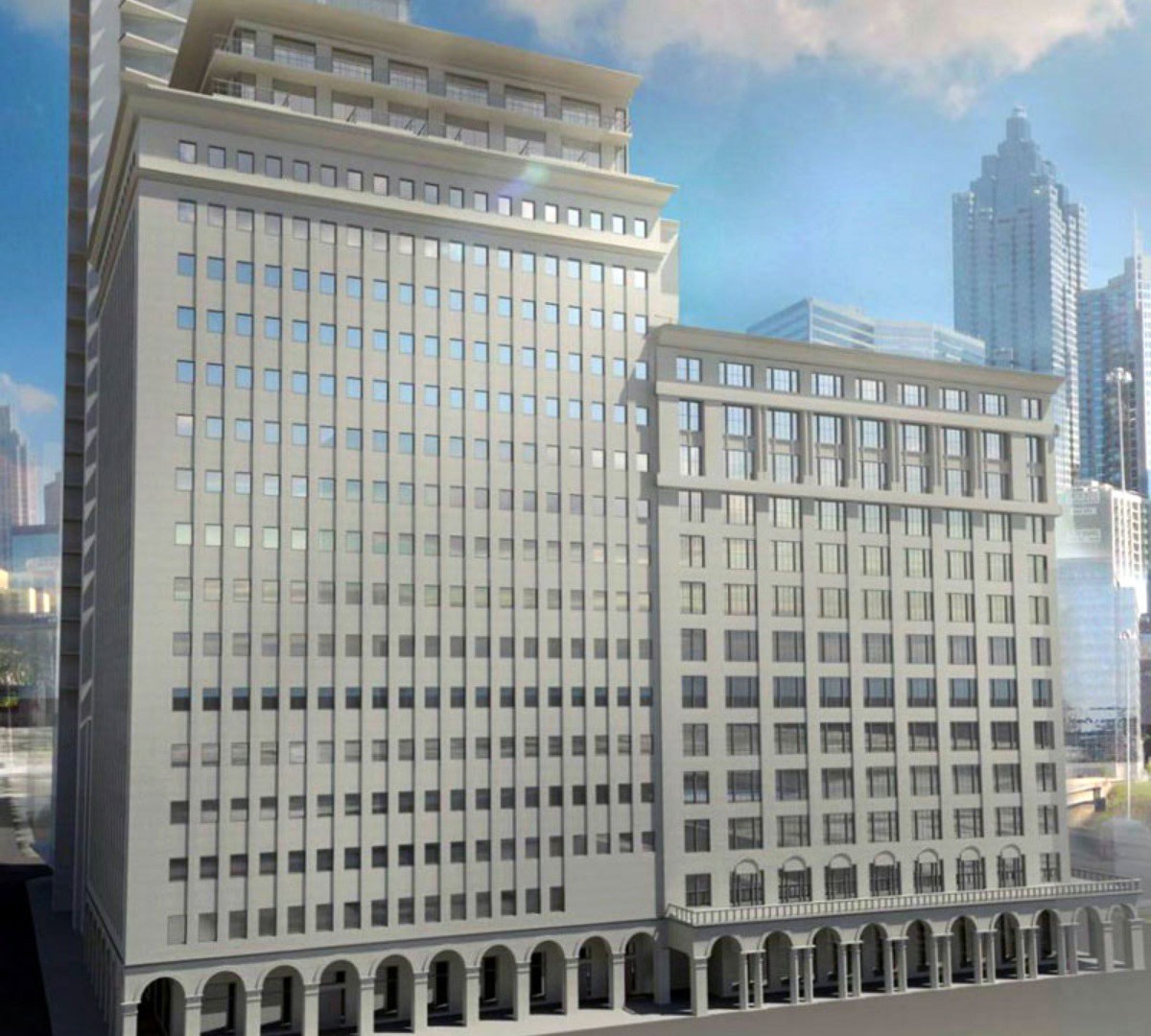 Houston—Provident Realty Advisors have brought modern touches to the Texaco building at 1111 Rusk St., which was reborn as The Star. The 286-unit property with approximately 21,000 square feet of street front retail is managed and leased by Fein. Leasing contracts for 75 percent of the retail space are in the final stages of negotiation.

The building was originally commissioned by Texaco and designed by New York architectural firm Warren & Wetmore in 1915. The property is welcoming guests again as part of the Downtown Living Initiative for the first time since 1989, when the oil giant relocated. “We were fortunate to have found an iconic, pre-war building of this scale where a thoroughly modern makeover meshes so seamlessly with its timeless architecture,” Provident Realty Advisors’ Kip Platt, the development partner, said in a prepared statement.

The 207 one-bedroom, one-bath, and 79 two-bedroom, two-bath units range from 730 to 1,730 square feet and feature high-end architectural details and interior finishes. Forty percent of the units come with a powder bath and many of the one-bedroom apartments also have a separate den or study. The asset features a lobby lounge, a cozy and complimentary coffee and snack bar with cafe seating, restored mosaic tile flooring, original decorative brass elevator surrounds, 24/7 concierge and free valet.