The portfolio, built between 1985 and 2002, contains 2,136 units, located in Washington, Oregon, Colorado and Arizona. Twenty-five percent of the loan balance qualifies as affordable and is exempt from Freddie Mac’s production cap. 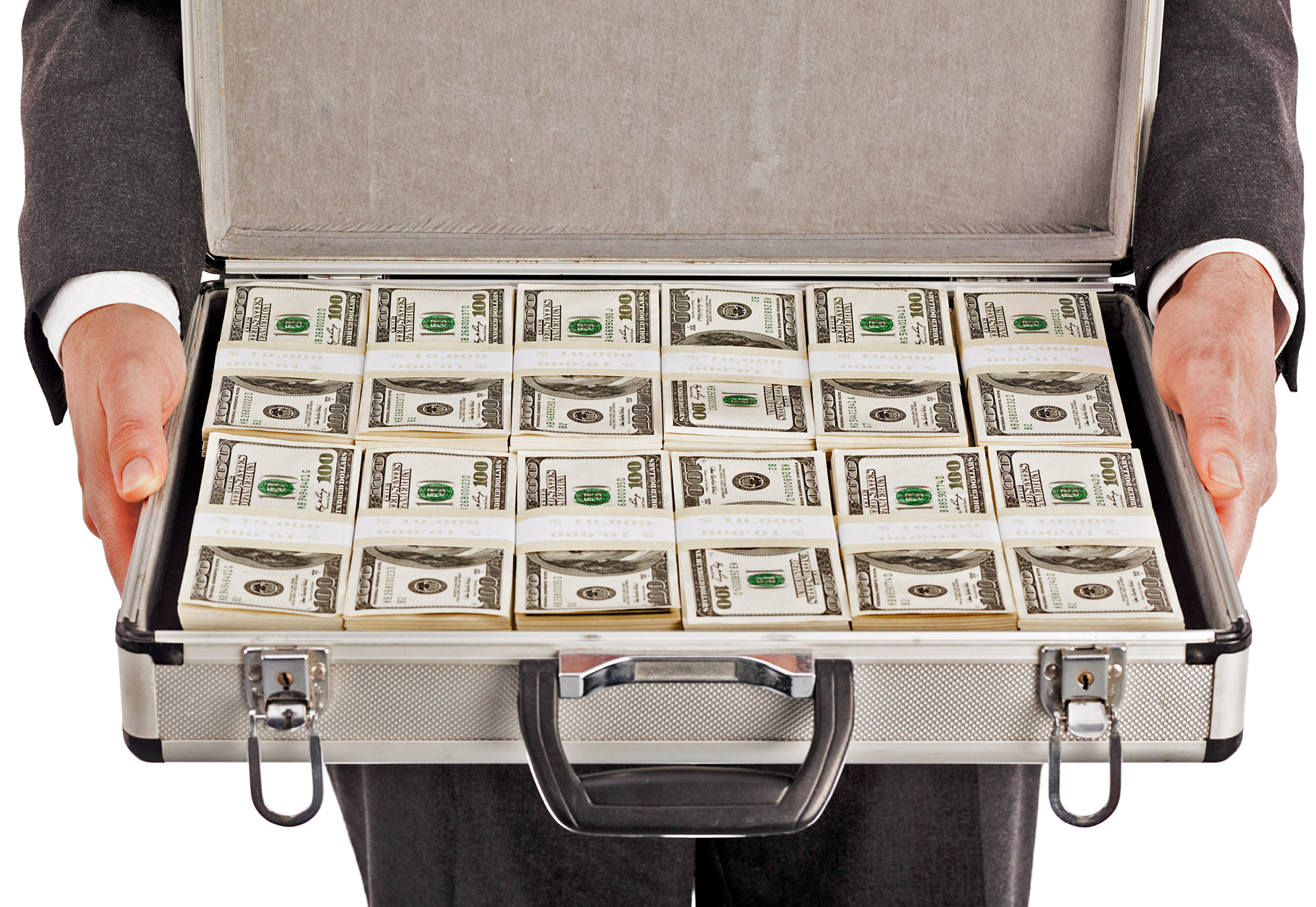 Starwood Capital Group has obtained more than $250 million in acquisition financing for the purchase of an 11-property multifamily portfolio, which it acquired from Holland Partners. Berkeley Point Capital, which facilitated the financing, used Freddie Mac’s ARM product, providing 10-year floating rate financing for the portfolio.

The portfolio, built between 1985 and 2002, contains 2,136 units, located in Washington, Oregon, Colorado and Arizona. Due to affordability of rents, 25 percent of the loan balance qualified as affordable and exempt from Freddie Mac’s production cap, according to Berkeley Point.

Charlie Haggard and Kevin Mignogna, both managing directors at Berkeley Point Capital, led the financing for Berkeley Point out of the company’s Irvine, Calif., office. Haggard and Mignogna have worked extensively with Starwood over the past few years as the company has grown into one of the country’s largest multifamily owners.

Starwood Capital Group has raised over $37 billion of equity capital since its inception in 1991, and currently manages about $52 billion in assets. The firm has invested in virtually every category of real estate on a global basis.

Another recent multifamily move by Starwood is its bid for Milestone Apartments Real Estate Investment Trust of Toronto. The deal hasn’t been finalized yet, though a number of major owners of the REIT support it. Milestone’s portfolio consists of 78 apartment properties totaling more than 24,000 units throughout the Southeast and Southwest United States.