W. Allen Morris, president & CEO of The Allen Morris Co., offers his views on how the new president will impact multifamily, trends to keep an eye on and what's on his radar for the year and beyond. 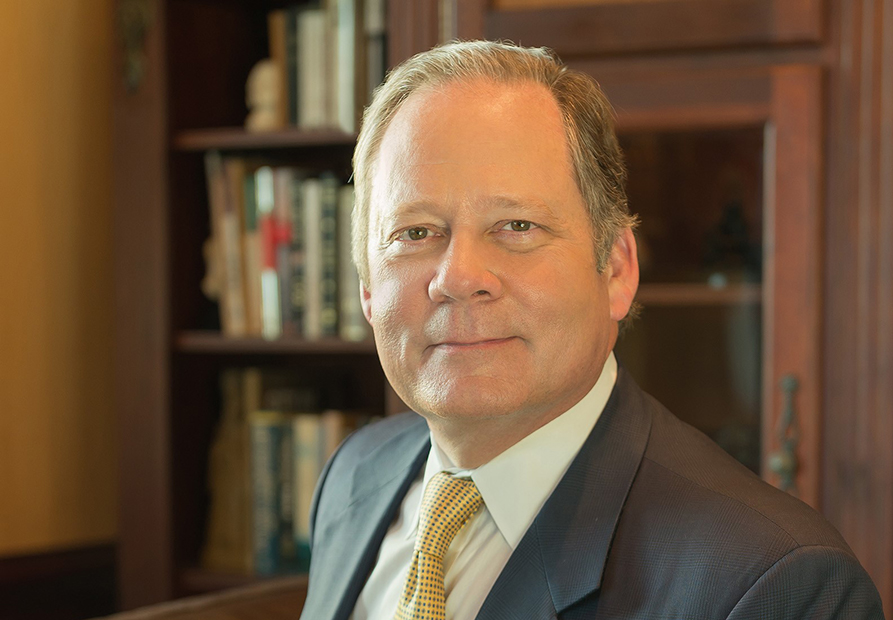 Since taking the helm of The Allen Morris Company in 1980 at the young age of 28, W. Allen Morris has continued to lead the firm that his father began in 1958 to become one of the largest diversified real estate companies in the Southeast with offices around Florida and 79 development projects to its credit.

Morris, the company’s chairman, president and CEO, has lent his expertise on programs such as Fox Business News, CAVUTO with Neil Cavuto, Fox Business Morning Break with Charles Payne and in the Strategy Room with Eric Bolling.

He is a graduate of Harvard Business School and is an officer and director of more than 35 related real estate companies and president of three charitable foundations.

Morris recently spoke with MHN about how he sees the multifamily landscape shaping up for 2017.

MHN: With about a quarter of the year behind us, what have you seen so far in 2017 when it comes to multifamily investment opportunities?

Morris: I see several things happening in this arena. One is that there’s less pressure on land prices as many buyers have not been able to secure financing and have backed away from new projects. There is also the reality that some markets are dealing a current oversupply of product, markets such as San Francisco, New York and Miami, among others. This has and will continue to exude downward pressure on rents.

Conversely, we see submarkets with great potential, areas that have not been overbuilt and are responding to a higher quality product. These areas include submarkets within Orlando and St. Petersburg, Fla., as well as Atlanta. Another positive factor is the entry into the marketplace of some construction loan funds outside of the traditional banking arena, which are making construction loans of up to 70 percent of cost. Banks had backed away from these types of loans in 2016 and now 2017. There is some cautious optimism about the loosening of some bank regulations though, Dodd-Frank and others, under the new administration, which would be good news for new development and construction jobs around the country.

MHN: How has a new president in the White House impacted multifamily or what do you expect its impact will be in the year ahead?

Morris: Two things…one is that bank financing will be available again for the first time in about a year. I also see an expanding economy creating new jobs, which will have a positive impact on absorption. Cities in which new jobs are being created will see renters that are ready, willing and able to move into new apartments. The good and bad news about the expanding economy is that the Fed’s response to raise interest rates. Because its policy is chiefly driven by a fear of inflation, we will certainly see a higher cost to borrowing in 2017. Interestingly, we have still not seen any pressure on valuation cap rates, which have remained low. We may see valuation cap rates rise a little bit but I do not foresee much rise in cap rates because an environment of anticipated inflation makes real estate, and particularly multifamily apartments, the best investment as a hedge against inflation.

MHN: What do you feel is the most important thing that investors need to be aware of in today’s multifamily environment?

Morris: I would say competitive products that could drive rental rates down in the project you invest in. To that end, developers need to develop or select properties that have market differentiation, a strategic advantage over competition. One example is in our St. Petersburg project where we are leasing at above our pro-forma rental rates, and we are able to do so because we are delivering a quality product that is amenity-rich—a market differentiator. We are also directly across the street from a new urban super market, which has a high percentage of pre-prepared foods, as another example. Marketing 101 is to have market differentiation.