While the increase over the third quarter of 2018 was small, it marked the first time in three years that demand and supply matched, according to the National Investment Center for Seniors Housing & Care.

A new report from the National Investment Center for Seniors Housing & Care (NIC) shows that the overall occupancy rate for senior housing in the United States during the fourth quarter of 2018 was steady at 88 percent, inching up only 10 basis points from the previous quarter, but this was the first time in three consecutive years that supply met the demand.

“Not only was the fourth quarter’s increase in occupied seniors housing the highest recorded since NIC began reporting the data back in 2006, the fourth quarter was the first quarter of the past three years during which the growth in occupied units managed to keep pace with the number of new units that came on line,” Chuck Harry, NIC’s chief of research & analytics, said in a prepared statement. “In other words, this was the first quarter since the fourth quarter of 2015 during which the consumers’ increased demand for seniors housing kept pace with the increase in the inventory of new units. New demand and new supply during the quarter were on par with each other.”

Despite a 70-basis-point decrease from a year ago, NIC reported that the current occupancy of 88 percent is 220 basis points below its peak of 90.2 percent in the fourth quarter of 2014. 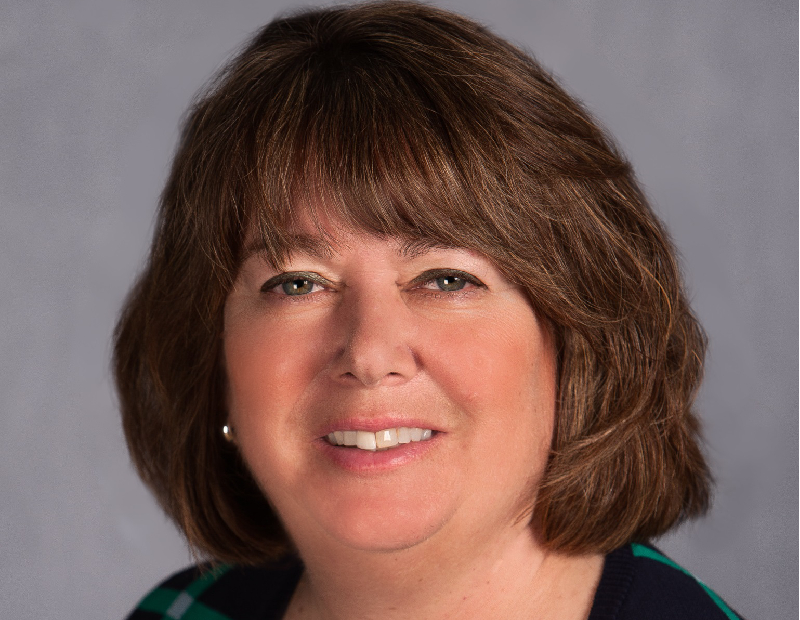 “The fourth quarter data highlights the very wide disparity between the best performing markets and the poorest performing markets in the nation with a 14.0 percentage difference between the occupancy rates in the strongest market (San Jose: 94.9%) and the poorest performing market (Houston: 80.9%).  This discrepancy supports the adage that it is all about location, location, location’ as local market conditions can vary significantly,” NIC Chief Economist Beth Burnham Mace told MHN.  “Like all real estate, the occupancy rate is a function of underlying factors supporting new supply and net demand.  Depending upon the market you are looking at, you can have a very different perspective on the performance of seniors housing sector.”

There were also some disparities within markets, according to the NIC data. In the Mid-Atlantic region, Baltimore had a high occupancy of 92.4 percent compared to Washington D.C.’s rate of 88.6 percent.In the East North Central region, two of Ohio’s biggest cities had both the highest and lowest occupancy rates—Cincinnati with 89.4 percent compared to Cleveland’s rate of 83.0 percent. The Mountain region saw Denver with the highest occupancy rate at 86.8 percent and Las Vegas coming in at 83.3 percent. In the Northeast, all four cities tracked by NIC—Boston New York, Pittsburgh and Philadelphia—had occupancy rates higher than 90 percent, with the two Pennsylvania cities having the region’s highest and lowest occupancy rates (91.4 percent for Pittsburgh and 90.7 percent for Philadelphia).

In the Southwest, two Texas cities had the highest and lowest—Dallas with 84.1 percent and Houston with 80.9 percent. The Southeast saw Tampa’s occupancy at 86.5 percent for the high and Atlanta at 84.6 percent for the low in the region. The Pacific region had the California cities of San Jose, Calif., with the high of 94.9 percent, and Riverside, Calif., with the low at 86.7 percent. In the West North Central region, Minneapolis had a 90.2 percent occupancy, while Kansas City, Mo., had an occupancy rate of 85.1 percent for the fourth quarter.

In other market fundamentals:

Of the markets tracked by NIC, Dallas had the lowest average asking rent growth in the fourth quarter (1.3 percent), while San Jose’s rent growth performance was the highest (5.3 percent).