The community is a 368-unit, seven-story project located in the Hollywood Entertainment District, a Business Improvement District. 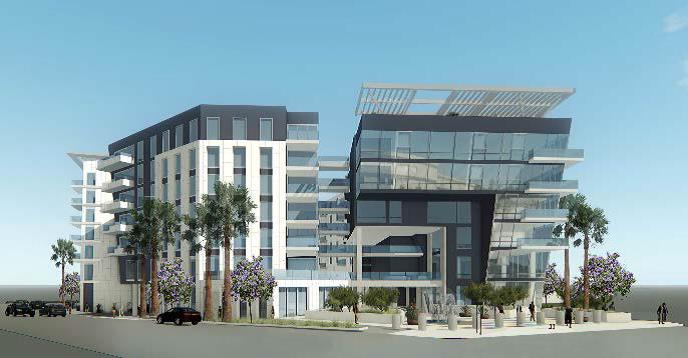 Rescore Property Corp. has obtained $100 million in construction financing for The Rise Hollywood. The property is a 368-unit, seven-story apartment project at 1331 North Cahuenga Blvd. in the Hollywood neighborhood of Los Angeles.

Walker & Dunlop’s Kevin O’Grady, Daniel Sheehan and Eric McGlynn arranged the construction financing. The loan closed in late March and was provided by Bank of the Ozarks.