While building his multi-billion housing finance firm, Greystone's CEO has been donating a minimum of 50 percent of the company’s profits. 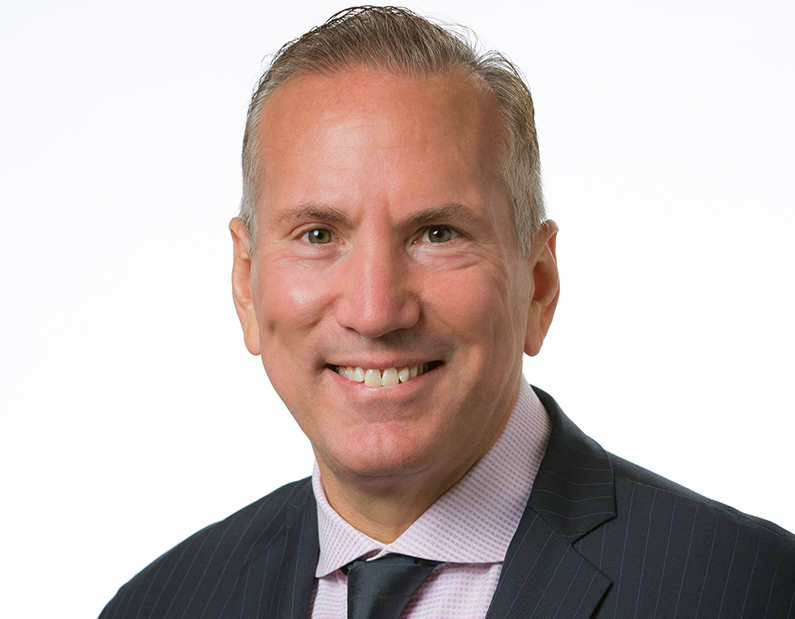 When starting Greystone in Atlanta in 1988, CEO Steve Rosenberg says one of his guiding principles was: “Nothing physical belongs to you and therefore, everything, all of the resources you have, are here to be shared with others.”

As Greystone has grown—the company now employs more than 7,000 people and ranks among the top 10 Fannie Mae and Freddie Mac lenders with a loan portfolio of $34 billion, a minimum of half of the company’s profits have been contributed to “families getting through rough times,” Rosenberg says. And that practice has been consistent even when profits were meager and when Rosenberg was uncertain the company would make it to the next day. Thirty years later, the total amount donated adds up to something in the hundreds of millions of dollars.

Some of the money is given to institutions but the vast majority—more than 90 percent—is given to individual families to help them “get to tomorrow” or get through an emergency they’re dealing with.

A Day of Service for Greystone employees. Image courtesy of Greystone

“We’ve developed a network of people around the country, Europe and Asia that sends us cases, whether it’s a child that needs a surgery that can’t be performed in their country or [someone] needs chemotherapy that the insurance company denies because it’s still experimental,” Rosenberg said.

Greystone’s leader gives credit for such altruistic behavior to his parents, Murray and Sydell Rosenberg, both of Russian Jewish descent and born in New York City. Murray Rosenberg started out as a serial entrepreneur and then moved his family to Miami, where he became a motel owner and operator. What struck the younger Rosenberg most about his family, however, was his parents’ ability to feel empathy for others and act on it.

Rosenberg recalls his father going to the grocery store and buying bags of food to deliver to the community’s most needy, the elderly and immigrants. “I remember my father literally dragging me because, as a child, I didn’t want to go,” he mused.

Even though the family’s finances were “up and down,” Rosenberg also remembers that his parents never turned anyone away nor made people feel they were “less than” because they were asking for help. As Orthodox Jews, the Rosenberg family lived by the precepts of the Old Testament and was very “in tune to other people’s pain.” His parents set such a unique example of universal empathy that Rosenberg says it was only when he was a young adult that he realized that people sometimes spoke badly of others.

Rosenberg has worried at times that the uneven, transactional nature of his business might one day mean the profits would not be there to support his desire to give. To address this concern, he launched the non-profit Harmony Housing in 2014 to focus exclusively on buying affordable housing projects across the country with expiring tax credits.

Many of the properties acquired by Harmony Housing have restrictive use agreements that mean owners can only rent to low-income families. While these provisions may not be attractive to developers who want to change the tenancy,  Rosenberg and his team find these covenants attractive. “We want the current tenants to thrive in the environment that we’ve created for them,” he said.

To date, Rosenberg estimates that the national 501(c)3 owns about 50 properties comprised of 8,000 units and has as many as 60 more it would like to close by the end of the year. The cash flow from Harmony Housing properties is returned to the non-profit to either buy more affordable assets or to disperse to other charitable purposes with an aspirational goal to eventually give between $40– $50 million annually to families under stress.

The impact of Rosenberg’s charitable mission ripples throughout the company’s regional outposts. Each office has its own charity budget that is dispersed by a committee of employees, and the firm is also committed to matching whatever any individual employee gives to any charitable organization. “We have a culture of giving, of helping out the communities where we have offices,” said Rosenberg. Additionally, Greystone has a Day of Service during which the entire company takes off to give back, whether it’s working in a soup kitchen or building residences for lower-income families.

Rosenberg, a self-professed “introvert,” says he is not a natural salesperson or good at “social chit-chat.” The only explanation he has for his success in business is that “somehow there’s magic to being a little irrational when it comes to helping other people. Putting other people’s interests in front of your own makes crazy—and amazing—things happen.”