It may be a struggle to find lenders for certain distressed properties today. Those are the very properties that Bloomfield Capital caters to. 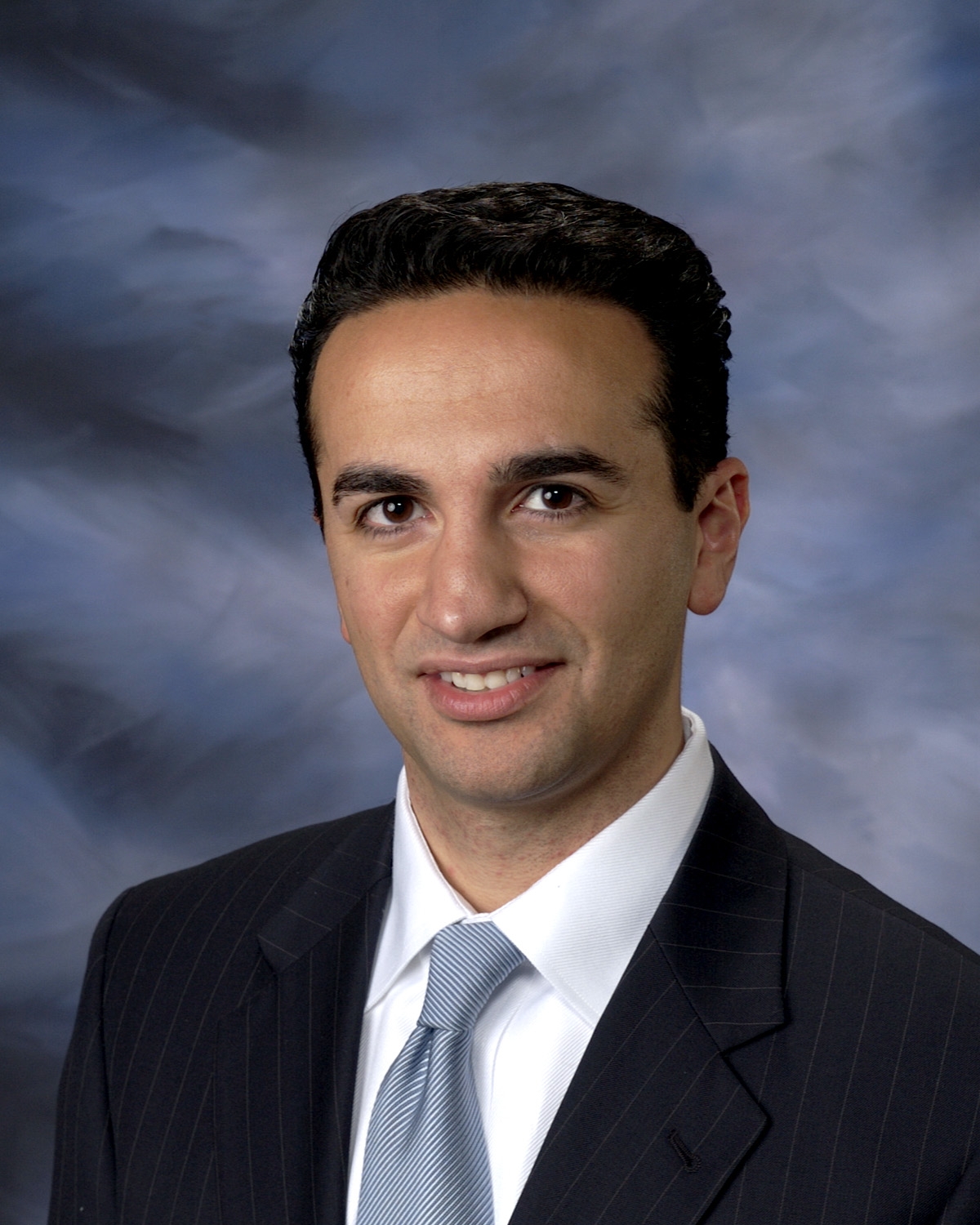 Finding lenders for certain distressed properties today may be a struggle. Those are the very properties that Bloomfield Capital caters to.

The private equity investment firm provides bridge financing for distressed assets that tend to be underserved by lenders: Smaller properties of $2 million to $15 million that are located in markets outside of the gateway cities, and encumbered by problematic loans that other lenders are reluctant to take out.

“We focus on transactions that for a number of reasons need to close quickly, have a value-add component and need time to get to stabilization,” says Jason F. Jarjosa, partner and co-manager of Bloomfield Capital.

According to company literature, Bloomfield Capital was founded in 2008 by Nicholas Coburn to “deliver the sophisticated, opportunistic debt capital and joint venture equity, traditionally offered by large investment firms and hedge funds, but not often accessible outside of the East and West Coasts.” The intention was to create a Midwest-based boutique real estate investment firm that provides “flexible and responsive capital.”

Through 2012, Bloomfield has provided nearly $100 million in capital, representing more than 30 deals closed in 14 states. Because it does not have huge funds to deploy, the firm has the luxury of investing in smaller deals. Bloomfield Capital currently has $75 million in a discretionary fund raised from institutional investors, says Jarjosa. Its investors are seeking unleveraged IRRs in the low double digits.

Many lenders are reluctant to lend to assets that are owned by another bank or receiver, and in effect they take out what they see as a competitor’s problems. That is where Bloomfield Capital steps in. It is willing to finance the acquisition of foreclosed properties. Where the lender has offered the borrower a discounted payoff, which is often under strict time limits, Bloomfield Capital may also finance the borrower’s payoff of that loan. The firm can also step in to purchase loans from the lender, and renegotiate terms with the borrower.

Bloomfield Capital lends to promising Class B and C properties located in well performing markets. The market is required to be a job center, and occupancy should not be less than 30 percent, says Jarjosa. Suburbs of larger markets are eligible, but not rural areas, or declining markets with “systemic issues.” The firm provides short-term financing, of maximum 70 to 80 percent LTV, that will provide the asset with the time to stabilize before lower-cost permanent financing is obtained.

The firm can act extremely quickly, in as little as a week, says Jarjosa. Due diligence is performed by the company, not third parties, and its consultants and attorneys are deployed at short notice. “We are lenders, but we appraise and think about the asset as though we are owners.”

There may at most be only one or two other bidders for a transaction. “The financing market for $15 million, or $50 million transaction is fairly liquid, while if you need up to $1 million, you can raise the money through the ‘country club.’ But for the $1 million to $15 million deal, it is pretty difficult to pass the hat around,” says Jarjosa.