What happens when a large condominium or apartment project is planned for an existing neighborhood?

What happens when a large condominium or apartment project is planned for an existing neighborhood? 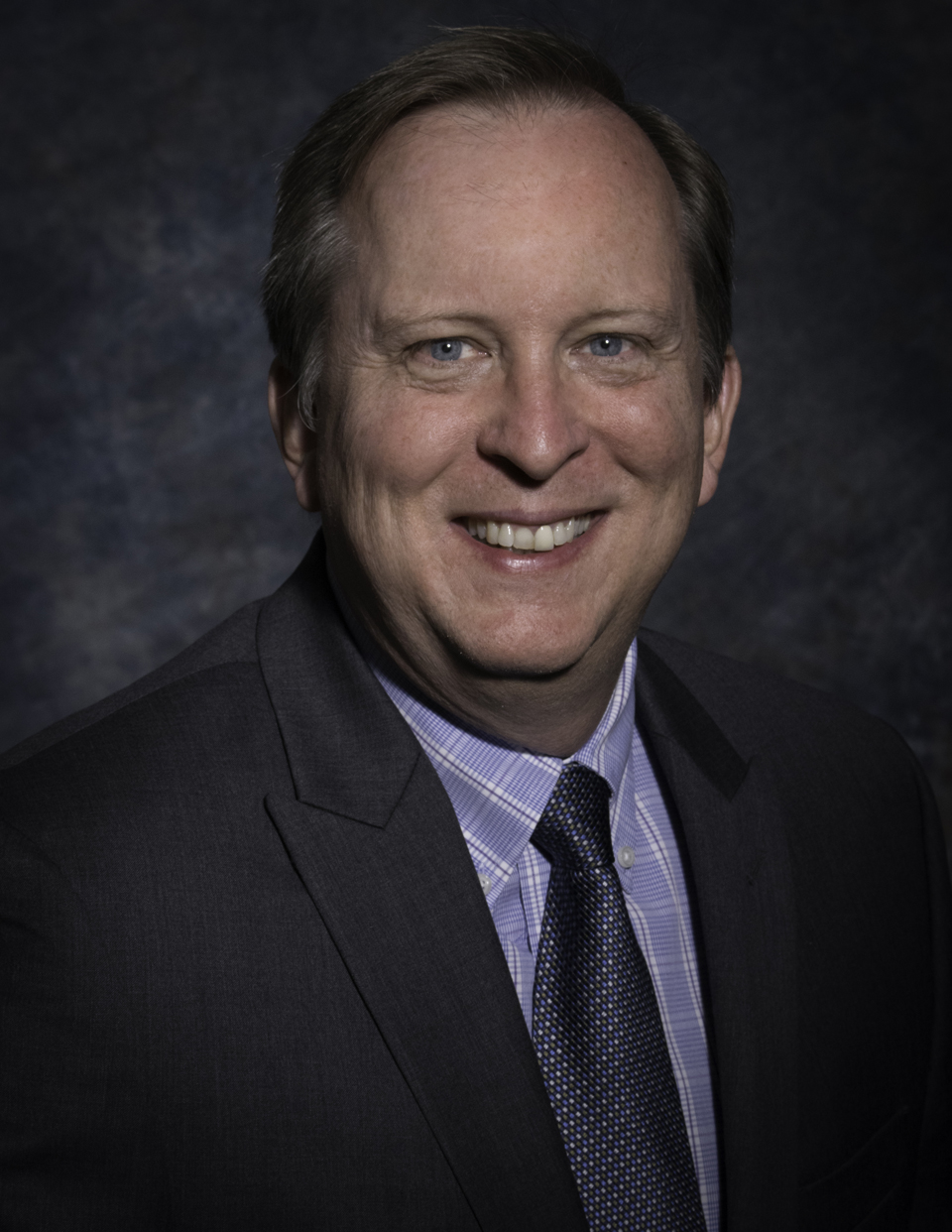 The 21st century has witnessed explosive growth in metropolitan areas, especially in the inner cities. This often means the construction of new multifamily projects in communities with single-family homes. These changes can occasionally cause controversy, especially in neighborhoods where streets were designed without the additional traffic in mind.

In cities across the country developers of this type of large-scale project have faced resistance from long-time residents of traditional neighborhoods. In some cases, these disputes have ended up in court, delaying construction and adding to the cost of development.

To avoid or minimize these conflicts, local jurisdictions around the country often require a traffic impact analysis for new commercial and residential developments. A traffic impact analysis can help promote and maintain the safe and efficient flow of traffic for all road users and, in cases where traffic may cause an issue, provide information on potential mitigation measures.

But a traffic impact analysis has an additional benefit: it allows the developer and local authorities to address public concerns in a credible way, showing that all aspects of neighborhood traffic have been considered with remedies in place to mitigate or minimize any possible negative impact.

Ninety percent of new projects require a traffic volume count, but merely counting vehicles is not sufficient. It’s important to know more than whether or not a development would cause traffic to increase in a specific location. There are many variables in the flow of traffic that have to be considered, and often the impact turns out to be negligible.

Of course, there are times when the situation is serious enough that it needs to be remedied, and a traffic impact analysis can head off problems before they occur by suggesting ways to minimize or mitigate the impact.

There are five steps to an effective traffic impact analysis:

As cities continue to grow in population density, multi-family developments will become increasingly prevalent, changing the character of older neighborhoods. Although in most cases this is beneficial to the health of the community, it also can be a painful process for long-time residents, and their concerns should be addressed as soon as possible. A traffic impact analysis is an essential component for doing so.

Patrick J. Ross, P.E., is manager of the Transportation/Traffic Department at R. G. Miller Engineers, Inc., a regional civil engineering firm based in Houston. He has more than 24 years of experience in the field.