The company has acquired two adjacent communities in Boulder for $24 million. 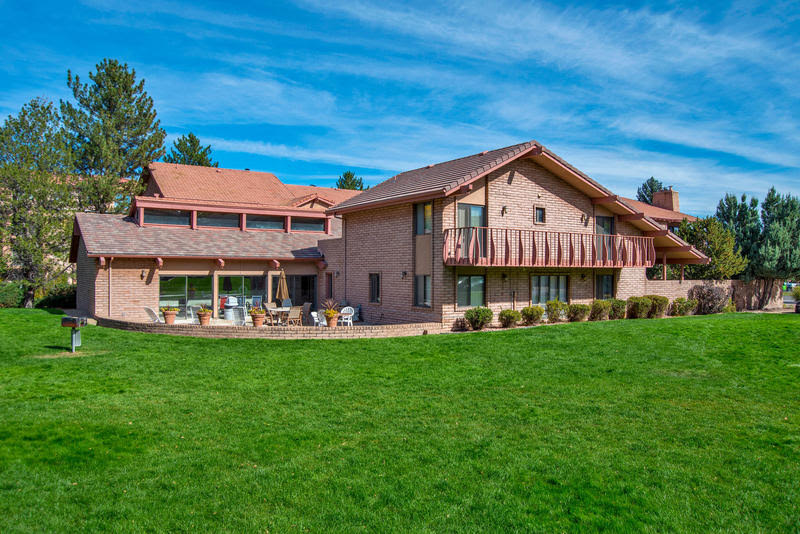 “There’s considerable demand for rental housing in Boulder, which has experienced an economic boom in recent years leading to an increase in average household income, home values and rental rates,” Polger said. Pathfinder has been actively investing in Colorado in recent years, with 13 acquisitions and nine dispositions since 2009.

For now, Boulder’s vacancy rate for apartments (except in the university submarket) have been edging up. The rate (not including the university area) rose to 7.2 percent by the end of 3Q 2016, according to the Apartment Association of Metro Denver, compared with a 12-month average of 6.4 percent. Rents have dropped slightly in recent quarters.