The European Spallation Service is set to continue its ambitious research facility development located in the Southern end of the Scandinavian Peninsula. 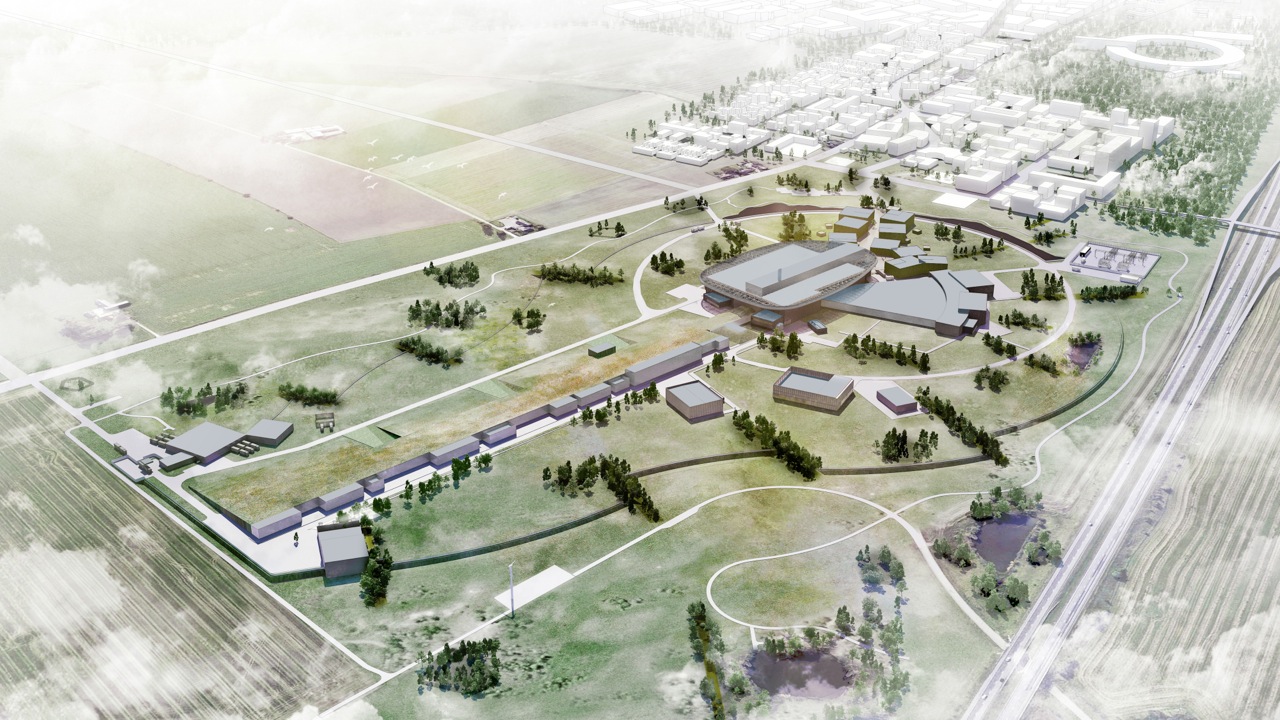 Lund, Sweden—The European Spallation Service is set to continue its ambitious research facility development located in the Southern end of the Scandinavian Peninsula. The organization has inked an agreement with Scandinavian developer Skanska for the second phase of development at its Lund facility. Worth a total of around $140 million, the development contract will be split between two of the company’s subsidiaries, with Skanska Sweden taking 75 percent of the workload, and Skanska UK handling the remaining 25 percent.

ESS is following a very specific development pattern for the project, and, although Skanska had previously completed a cooperation agreement on the entire construction project in 2014, contracts are being signed at the start of each individual development phase. The center, backed by 17 European countries, is set to be on the cutting edge of neutron research.

The European Spallation Service source is being developed around a solid tungsten target that will be cooled with helium. Plans are also in place to ensure the fact that the ESS source will become the first major research center to become completely sustainable with the use of wind-generated energy.

The ESS officially chose Lund as the location for its project in 2009, following an extensive vetting process, out of a number of possible venues including Debrecen in Hungary and Bilbao in Spain. Lund’s strong presence in the tech community backed by the city’s Lund University and the Lund Institute of Technology were probably considered its strengths in the review process.