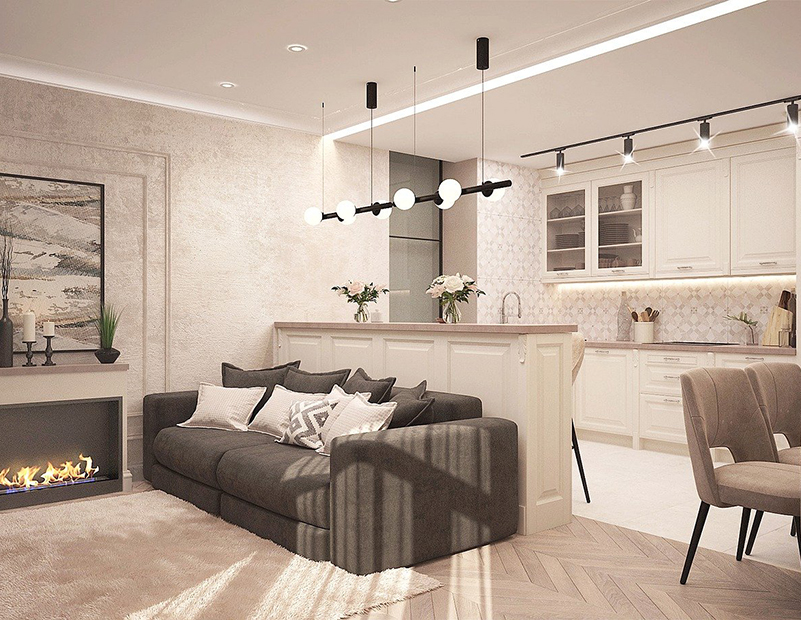 For these portfolios, an inflection point was reached during the summer: Rents continue to decline, albeit at a slower rate. The very worst may be behind them, but a full recovery in rate will take time.

Conversely, lower-priced portfolios primarily located in the Sun Belt and Midwest continued to record monthly sequential and year-over-year rent growth in January and February, suggesting first-quarter reported results for these portfolios will continue to outpace their more expensive coastal peers.

The rents presented here are “same store.” A property is considered same store if it has been continuously owned by the REIT for the previous 12 months and has reached 90 percent occupancy during the ownership tenure before the comparison period.

Save for August 2020, AVB has recorded negative sequential rent growth throughout the pandemic. Like AIR, their Southern California portfolio turned sequential growth in January and February. Hard-hit Manhattan and Brooklyn also turned positive. With February year-over-year rent at -27.12 percent in Manhattan and -23.96 percent in Brooklyn, however, a full recovery is still several quarters away. Rent growth is being dragged down by poor performance by the greater San Francisco Bay Area (East Bay, South Bay, and Peninsula), Washington, D.C., and Northern Virginia marketplaces. Combined, these markets represent roughly one third of AVB’s same-store portfolio.

Approximately 20 percent of CPT’s portfolio is in Southern California and the greater Washington, D.C., metroplex. The balance is contained entirely in the Sun Belt. For the portfolio, sequential monthly rent growth increased in January and February. Year-over-year rent growth was still negative in February, but decreased to -1.76 percent in February—the best number recorded during the pandemic. Results continue to be dragged down by poor performance in the Washington, D.C., area as well as continued weak rental growth in the West Houston marketplace.

Apart from Washington, D.C., and Northern Virginia, MAA’s entire portfolio is located in the Sun Belt. Like IRT, pandemic rental rate performance has been excellent. February marked the 10th consecutive month of sequential month rent growth. Likewise, February year-over-year rent growth checked in at a solid 2.47 percent. Rent growth was strong across the portfolio, save for the greater Metro D.C. marketplace, as well as select markets in Texas. North Dallas, Austin, and West Houston sequential month rent growth continued to be negative in January and February.

A broadly diversified portfolio has not insulated UDR from weakness in Coastal markets. Unlike other apartment REITs, UDR’s Southern California portfolio recorded negative sequential month growth in San Diego and Orange County. Rates continue to deteriorate in Seattle in January and February. While rent growth turned positive for MAA’s portfolio in the hard-hit San Francisco Peninsula, Manhattan and Brooklyn markets.

Ben Bruckner is a Senior Research Analyst for Yardi Matrix.