Capital is flowing toward multifamily assets across the U.S. border in both directions as both domestic and foreign buyers assess new opportunities in one another's markets. 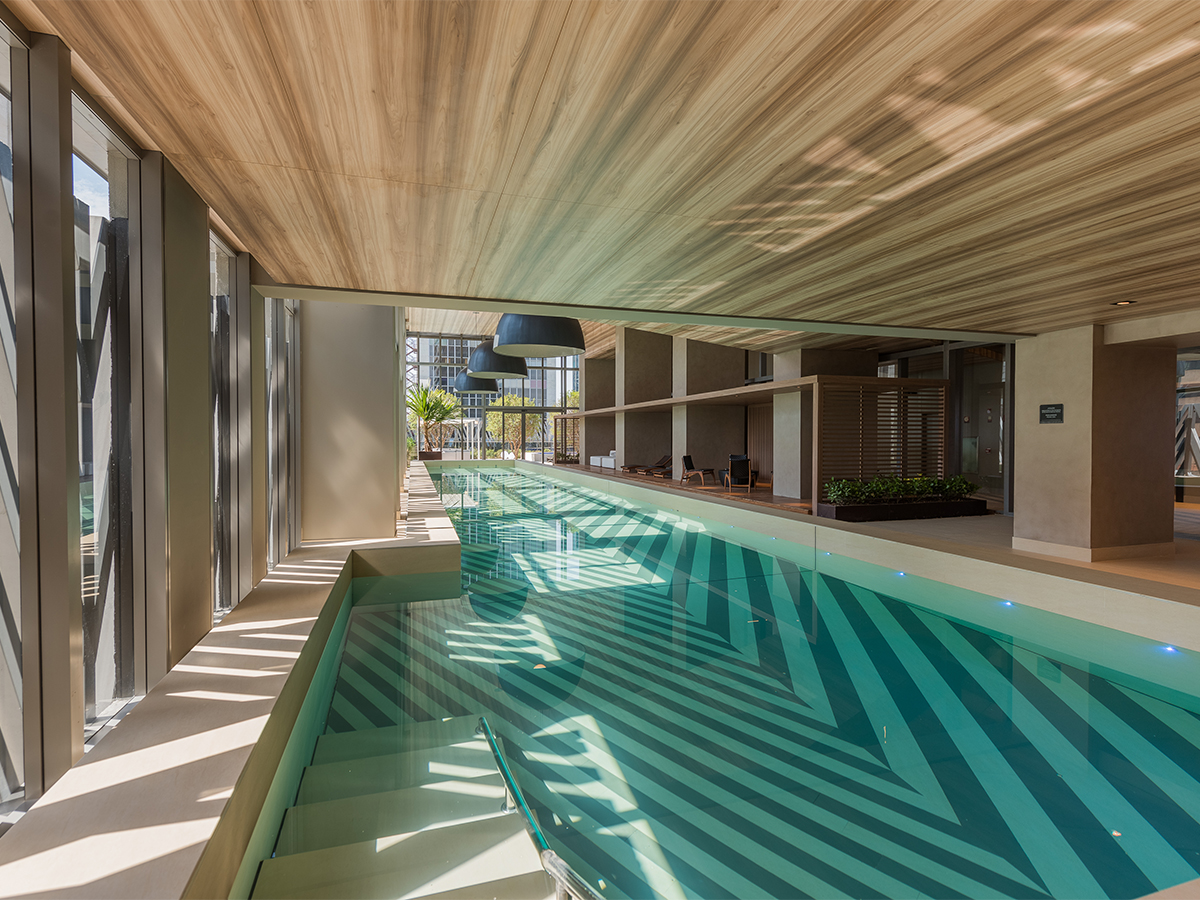 Though foreign investors’ deals for office, industrial and hotel assets tend to get more attention from the media and the industry generally, multifamily properties are also attracting capital from outside the U.S. And for U.S.-based investors, maturing multifamily markets in Europe and elsewhere present attractive opportunities, even if activity is typically limited to institutional-caliber players.

Offshore investment in the U.S. is sustaining some significant changes this year. Perhaps most noticeable is a switch in several principal players. Capital flows from China have slowed precipitously from its 2016 peak of $17 billion. By mid-2018, Chinese buyers had placed only $4.5 billion in U.S. assets for the year, Avison Young noted in its fall review of European and North American investment. Over the same stretch, Canada has retaken its top spot. For the 12 months ending in June 2018, Canadian investors placed some $20 billion in U.S. multifamily and commercial real estate asset, according to Real Capital Analytics.

All told, Canada and Western Europe is the source of most foreign investment in U.S. multifamily assets, as IPA Capital Markets notes in its 2018 Investment Outlook.Canada’s return “to being the top cross-border investor in the United States is a sign of the world kind of going back to normal,” said Jim Costello, senior vice president at Real Capital Analytics.

Plentiful capital, a shortage of assets in Canada and the strong trade ties between the two countries makes a stepped-up role for Canada’s investors a long-term certainty. “To the extent that you want to get real estate returns, there’s just a much larger pool of potential assets south of the Canadian border,” Costello added.

Toronto-based Starlight Investments has been an active buyer of U.S. assets since launching a $1.3 billion fund in 2017 to acquire new Class A multifamily assets in Sun Belt markets like Atlanta, Austin, Orlando, Tampa and Phoenix. In November, Starlight U.S. Multifamily acquired a 356-unit community in Kissimmee, Fla., an Orlando suburb. That deal followed acquisitions in Tampa, Charlotte, N.C., and Atlanta.

With cap rates compressing on high-value assets, foreign capital tends to focus on platforms, rather than assets. Portfolios accessing new platforms enable the efficient, large-scale deployment of capital in what RCA refers to as “megadeals.”

A supply-demand imbalance and market fragmentation also present attractive opportunities. CBRE Global Investment Partners and Madison International Realty teamed up in September to acquire a 6,458-unit portfolio of residential assets in Spain. Located in Madrid and other metros, the assets are valued at approximately $1 billion. “The residential rental market in Spain is very fragmented, making this portfolio and its critical size unique to act as a major consolidator in the sector,” said Alexander van Riel, CBRE Global Investment Partners’ head of continental Europe, commented in a statement at the time of the acquisition. “This investment is in line with our key strategy—to focus on urbanization and demographic trends in supply constrained markets—and increases the CBRE GIP residential sector exposure in Europe.”

An inadequate supply of specialized product is also presenting opportunities to bring U.S.-style strategy and institutional scale to overseas multifamily markets.  In September, Greystar announced that it was making its debut in France with the intention of establishing a footprint in the student housing sector and in multifamily overall. “The shortage of purpose-built student accommodation and rental housing create great opportunities to scale our institutional platform,” said Hideki Kurata, Greystar’s Directeur Général for France, in September. “Our goal is to provide superior experience to our residents and superior service to our partners as we contribute to the continued professionalization of rental housing across France.”

That initiative followed another major step in Greystar’s European market presence. In June, the firm joined forces with the Public Sector Pension Investment Board and Allianz Real Estate on a $462 million commitment to Chapter, a student housing specialist. At the time of the deal, Greystar CEO Bob Faith cited constraints on London’s student housing market.

Though the apartment sector has seen the largest overall commitment of foreign capital, it ranks below both industrial and retail sectors in overall growth over the past 12 months. However, the British government has begun to encourage development of larger rental apartment buildings in urban areas.  As a result, Costello projects, “More investors are coming to understand the performance of the sector, the management issues and challenges involved. It’s growing, but they’re still not as comfortable with it as U.S. investors.

Even with US multifamily markets showing strong recent returns, international rental markets are showing their fair share of productivity by way of development rather than acquisitions. The expectation for larger margins requires significant cohesion with local culture, such as the strong synergies between the Miami markets and various Latin American countries.

Miami’s Related Group has been an active developer in Mexico, Central America and South America since 2008. “We’re not going to Buenos Aries or Mexico to compete with local developers,” said Carlos Rosso, president of Related Group’s Condominium Division. “We’re going there looking for collaborators to bring our expertise in marketing, branding, architecture, interior design and art; to try to create a margin and a difference for ourselves.” Recent success in San Paolo included V-House, a sold-out 23-story condominium delivering 303 condominiums featuring such amenities as a 75-foot indoor pool, a high-end spa and a sports bar.

Though such amenities are becoming more common among new assets, local developers are still leery of the financial risk. That gives well-capitalized sponsors like Related Group distinct advantage.

Ample investment opportunity can also be found in Asia’s larger cities. “The key segment is the smaller, more affordable studio and single-bedroom apartments, close to metro lines which cater to young workers,” noted Shane Taylor, head of Asia-Pacific strategy and research for CBRE. “Although Japan’s overall population is in decline, its largest cities continue to grow, and there has been a lack of well-located and appropriately priced apartments for this demographic to rent.”

However, expanding into international sub-markets  does not come without the risk of some volatility. As Rosso explains, “In some cases, we have to deal with the local idiosyncrasies and local cycles of their own economy. In Argentina, in 2015 we started selling at a record pace and now we’re selling our last units at a slower pace. Brazil, exactly the same.”

CBRE is seeing the need to adjust to stagnant wages and an overbuilt luxury segment in the Asia-Pacific market as well. Taylor reflects on changing trends in the region effecting CBRE’s investment strategy. “With prices having been pushed so high, rental housing stock will gain in importance. But it needs to be affordable and well-located. China’s Tier 1 cities in particular are seeing co-living as an emerging trend, and policymakers there have high hopes that it and other rental housing formats will help address the critical housing shortage and lack of affordability problems in its largest cities.”