Years of economic growth have prompted substantial rent growth, but is the city's multifamily market heading into treacherous waters? 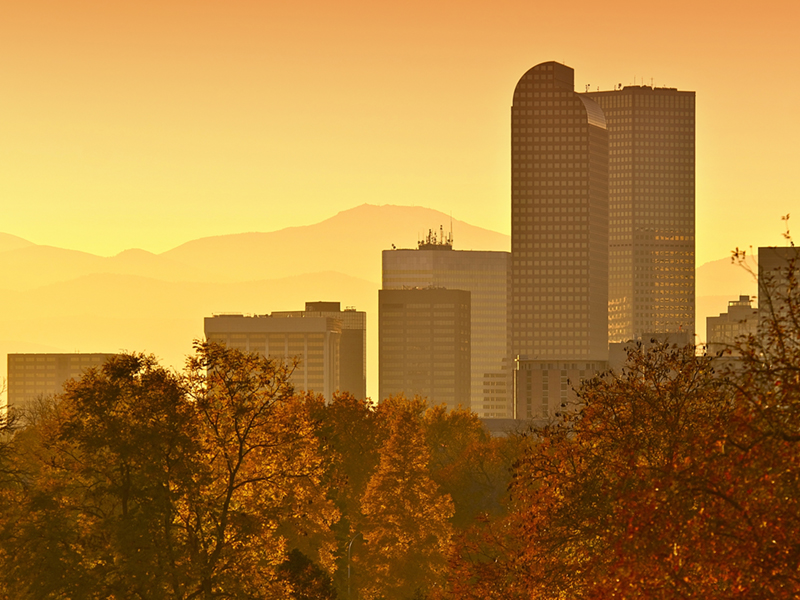 The Mile-High City has gone through something of a Renaissance as of late, carving itself an image as the place to be for such niche interests as marijuana tourism and ultramarathons—a puzzling juxtaposition if there ever was one. However, with rents rising at a more pedestrian rate and development still in high gear, is Denver’s multifamily market about to suffer from its years of accelerated improvement?

During the past decade, Denver has enjoyed something of an economic boom, which, coupled with the rise of the health-conscious, leisure-loving Millennial cohort of the population, ushered in an era of increased exposure for the market. Now tech companies such as Google, MapQuest, Oracle and IBM have a presence in Colorado. Boulder continues to be a small-scale tech haven where startups enjoy freedom to develop, with low office rates and solid support from local authorities. The small city recently had the best startup per-capita ratio in the U.S., contributing to the image of tech-driven affluence that the Denver-Aurora-Lakewood MSA projects across the country.

Feeding on a firing-on-all-cylinders economy and rising demand due to its growing population, developers started adding apartment inventory at a frantic rate. Since 2014, roughly 28,000 new units have been added to the market, cementing a housing boom only matched by more established markets like San Francisco and Seattle.

Words like “bubble” get thrown around often in similar situations, but the large volume of construction has yielded so much job growth in that sector alone that it has produced demand for market-rate units. Last year saw the creation of 12,400 construction jobs.

On the other hand, overbuilding is manifesting itself in the upscale segment, as developers, spurred by high returns, have continued to add projects to the pipeline. As of May 2017, roughly 53,000 units were in some stage of development, despite recent completions having already compressed occupancy to 94.4 percent, 140 basis points below what it was a year ago. However, developer interest is laser-focused on core submarkets, with more than 8,000 units underway in the CBD/Five Points/North Capitol Hill submarket, where the average rent was $1,776 at the beginning of March. This has led some renters to pivot to submarkets with significantly lower rents, such as Berkley/North Washington, Wheat Ridge and Sherrelwood/Welby. As a result, rents in these areas rose by roughly 6 percent in 2016, the latest Yardi Matrix Denver Metro Outlook shows.

According to Yardi Matrix, Denver multifamily rents grew at a double-digit rate year-over-year for four months in 2015, the current expansion’s peak period. With the average rent now $300 over what it was at the same point in 2013, multifamily properties are yielding higher returns, leading to the contraction of the average capitalization rate. That is encouraging further development, even though rent growth is flattening. About 24,000 units are underway, pointing toward even more deliveries in 2017 and 2018.

However, on the back of strong demand, an above-average employment market and major investment in the city’s infrastructure, Denver’s multifamily market may very well be able to steer clear of real trouble, with Yardi Matrix expecting rents to continue to appreciate in 2017 by roughly 3.5 percent.