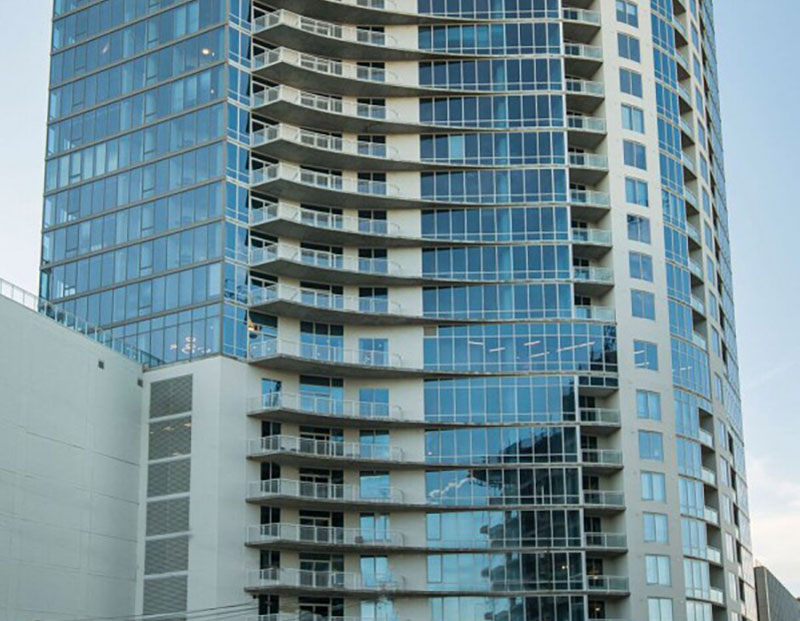 Nashville, Tenn.—Mesa West Capital has made its first loan in the state of Tennessee, providing Chicago-based Magellan Development Group with $88.3 million to refinance its newly completed project known as The SoBro. The financing included $20.3 million in mezzanine financing that was sold to an institutional investor at closing.

The property is a 313-unit apartment building in downtown Nashville that was completed and took its first renters last year. The SoBro is in Nashville’s Lower Broad entertainment district, a popular dining and entertainment area.

The property offers a mix of studio, one-, two- and three-bedroom units, and is 25 percent leased. Common amenities include a fitness center, conference and meeting rooms, social and gaming lounge and outdoor dog area.

The City Tap House, a Philadelphia-based craft beer tavern, will operate a full service restaurant in one of three retail spaces on the ground floor. It will also run a rooftop bar on the building’s 10th floor amenity deck.