Union Berkley Riverfront Park includes 407 units and 12,400 square feet of retail space. Flaherty & Collins Properties broke ground on the project in 2016 and completed it in 2018. 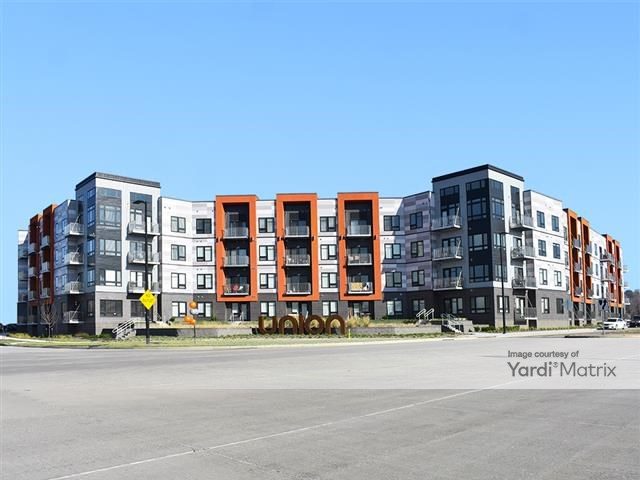 Flaherty & Collins Properties has sold Union Berkley Riverfront Park, a mixed-use luxury community located in Kansas City’s riverfront area. The company broke ground on the $72 million project at the end of 2016 and the property opened in the summer of 2018. Buckingham Companies is the new owner of the asset and, according to Yardi Matrix data, the sale was subject to a $90.5 million loan held and originated by LoanCore Capital.