The site is able to accommodate more than 600 residential units. 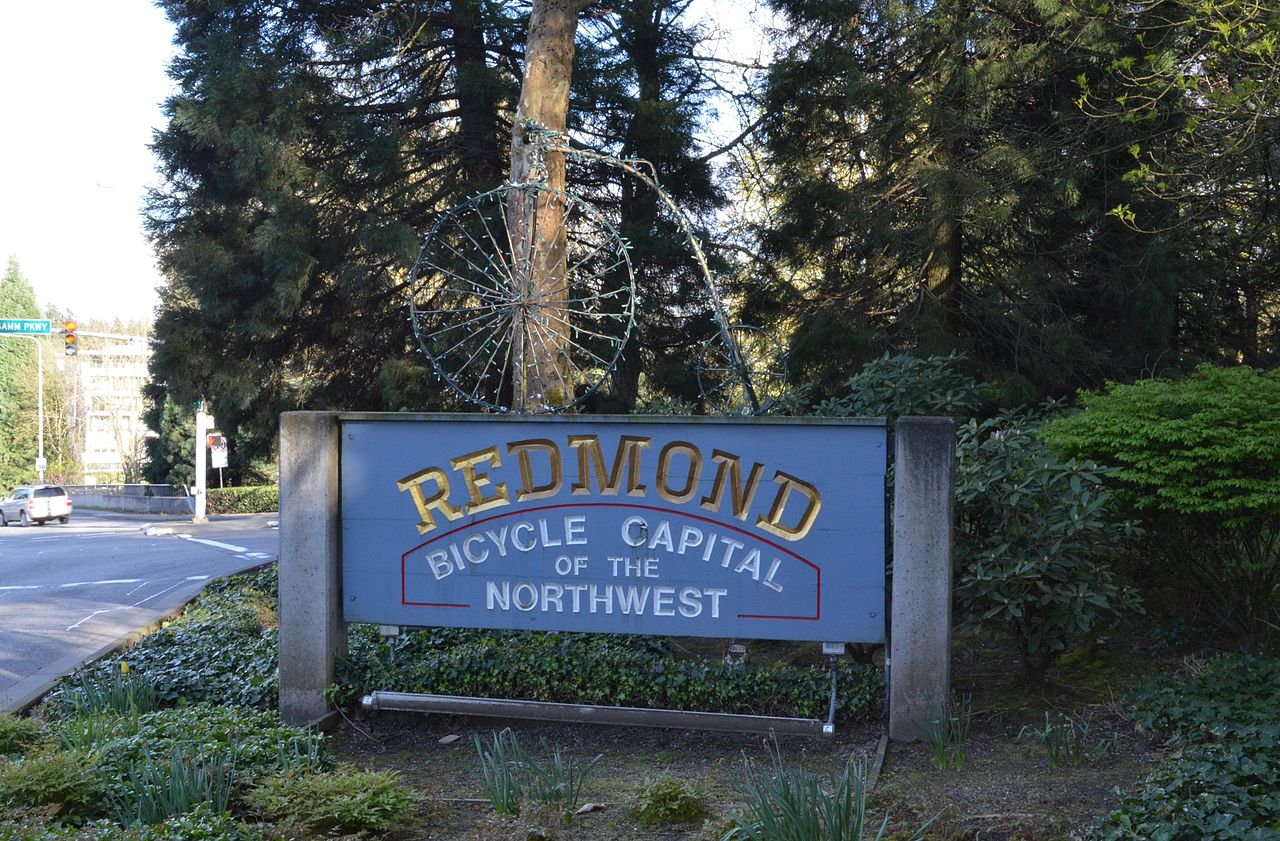 Redmond, Wash.—Privately owned national real estate firm Legacy Partners has purchased Redmond Square, a 3.8-acre parcel at 16425 Cleveland Street in downtown Redmond, Wash. The site is able to accommodate more than 600 residential units, but it’s more likely a mixed-use development will be developed on the parcel. Legacy will partner with a Beijing company traded on the Hong Kong stock exchange that specializes in green building techniques.

“It is rare to find a parcel of this size that also has the right zoning, nearby parks and high visibility, as well as high walkability to bus, light rail and a major lifestyle shopping center,” Foster City, Calif.-based Legacy Partners’ Senior Managing Director Kerry Nicholson told MHN. “It is the perfect mosaic for a significant mixed-use project.”

The site was marketed by Frank Bosl of CBRE, Nicholson said.

“I am not fully aware of how many bidders there were,” he added. “Pluses were our deep familiarity with Redmond’s entitlement process, having now built and sold projects of 319 units at Riverpark and 177 units at Milehouse, the latter of which sold to UDR last week for $69.3 million. We are now starting the 195-unit Triangle project. We like that Redmond has attracted sufficient new development in the past three or four years. It is now a very high-energy blend of suburban characteristics [like] excellent schools, high perception of safety, high-quality parks and urban dining and entertaining amenities within walking distance.”

Milehouse is an acclaimed six-floor rental community. The six-acre Riverpark site, which featured Legacy Partners as master developer in 2009, is comprised of apartments, hotel and office space.

Redmond Square is within several blocks of a light rail station currently in the planning stages. Also nearby is the Redmond Town Center Mall, offering 110 shops and restaurants, as well as a public market, movie theaters and a library. Redmond Square is encircled by green space, and is next door to a new park extending the length of downtown Redmond that features bicycle and pedestrian paths that parallel the southern border of the parcel.

“There are always challenges to making the numbers work,” Nicholson said. “We think if we can get the right other uses to marry up with a multifamily rental project, the whole will be greater than the sum of the individual parts.”