The deal was on an all-cash basis, with San Francisco-based Ridge Capital Investors and Greenwich, Conn.-based Contrarian Capital Management as the sellers. 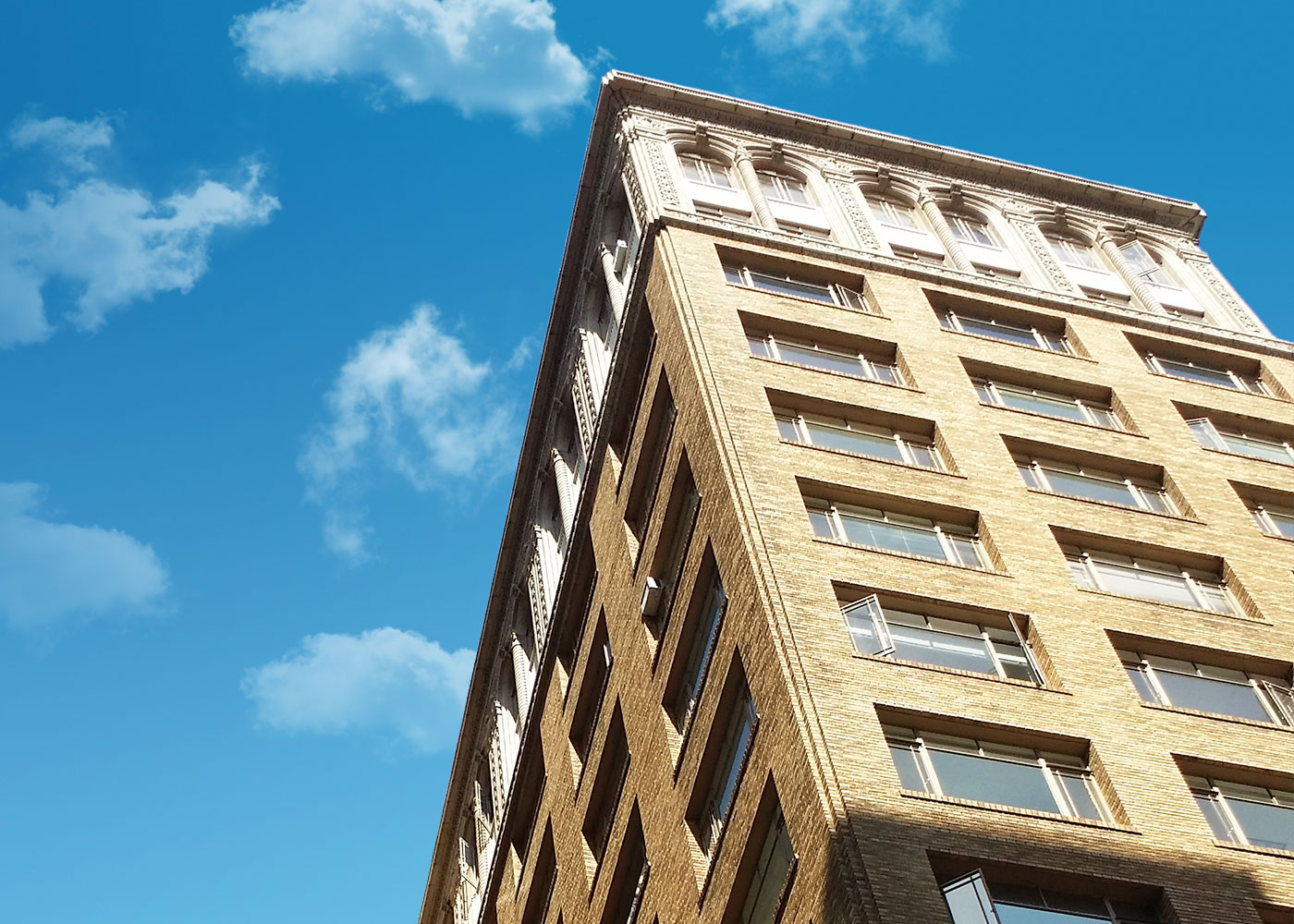 Oakland, Calif.—Latham Square, a historic 116,000-square-foot building in Downtown Oakland, has been acquired by San Francisco-based Bentall Kennedy for $47 million. The deal was on an all-cash basis, with San Francisco-based Ridge Capital Investors and Greenwich, Conn.-based Contrarian Capital Management as the sellers.

The price represents about $404 per square foot. Across the Bay in San Francisco, the average sales price of office properties is now around $750 per square foot. Oakland is currently a tight office market, with about 4 percent vacancy.

The property is 86 percent leased. Russell Ingrum, Tyler Meyerdirk, Sean Sullivan and Seth McKinnon of CBRE Capital Markets’ Institutional Properties team in Northern California represented the seller. Bill Cumbelich and Patrick Devinger of CBRE’s San Francisco office, and Mike Keely and Jake Norton of CBRE’s Oakland office are marketing the balance of the space in the building for lease.

Located at 1611 Telegraph Avenue, Latham Square is adjacent to the recently renovated Latham Square Plaza—whose fountain is functional again after many years—which provides a public open space at the entrance of the property. The building is one block in either direction from the 12th street and 19th street BART stations.