Novare Group and Batson-Cook Development Co. completed Victory Place, a 25-story community with 352 units. Located near uptown in the Victory Park neighborhood, the project is across the street from American Airlines Center. 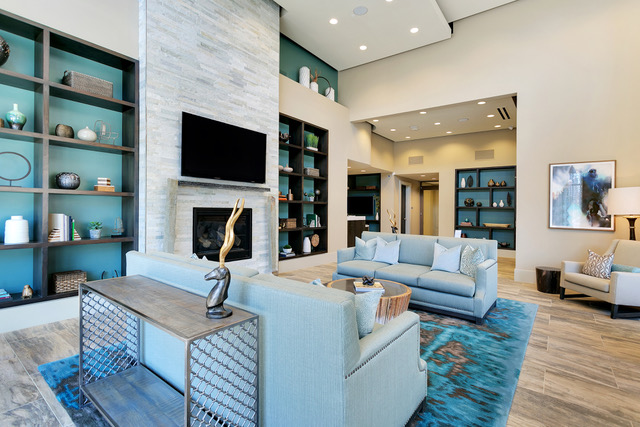 The property includes studios, one-, two- and three-bedroom units that offer downtown views with floor-to-ceiling windows and 9-foot exposed concrete ceilings. The units also have private balconies and terraces.

The project, in the Victory Park neighborhood near Uptown, is across the street from American Airlines Center and within walking distance of Katy Trail. “Victory Park has come into its own as a mixed-use community with a critical mass of residences and retail,” said Jim Borders, president of Novare Group.

Victory Place will be managed by Lincoln Property Co., the second largest multifamily manager in the United States, which is also headquartered in the Uptown district of Dallas.