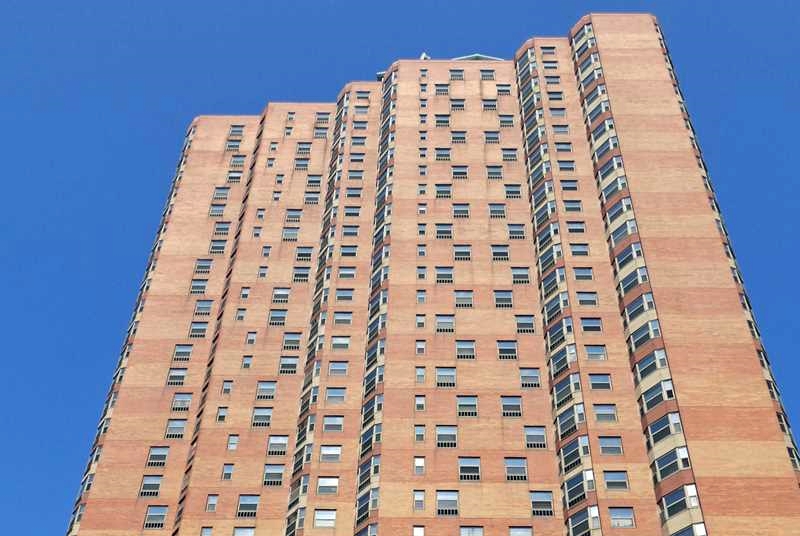 CIM Group and Golub & Co., acting in a joint venture, have acquired Chestnut Place, a 280-unit, 30-story apartment building with ground-floor retail at 8 W. Chestnut St. in the Gold Coast neighborhood of Chicago. The sellers were likewise a joint venture, between USAA Real Estate and another Golub & Co. entity.

Built in 1982, the property has views of Lake Michigan to the east and Washington Square Park to the west, and underwent renovations recently that included a new lobby and entrance on Chestnut St. and updated amenities. Nearly half of the units have been upgraded, and the new ownership will undertake further unit renovation throughout the building.

Chestnut Place counts as transit-oriented development, though it was built before that concept came into use. The property is near public transit, with CTA bus and Chicago El train connections within a block.

Golub Retains its Ownership Stake in the Deal

“We are pleased to maintain our ownership role in Chestnut Place, which holds an important place in our Chicago-area portfolio,” said Michael Newman, president and CEO, Golub & Co. “The planned renovations will build on the transformation that has already begun.”