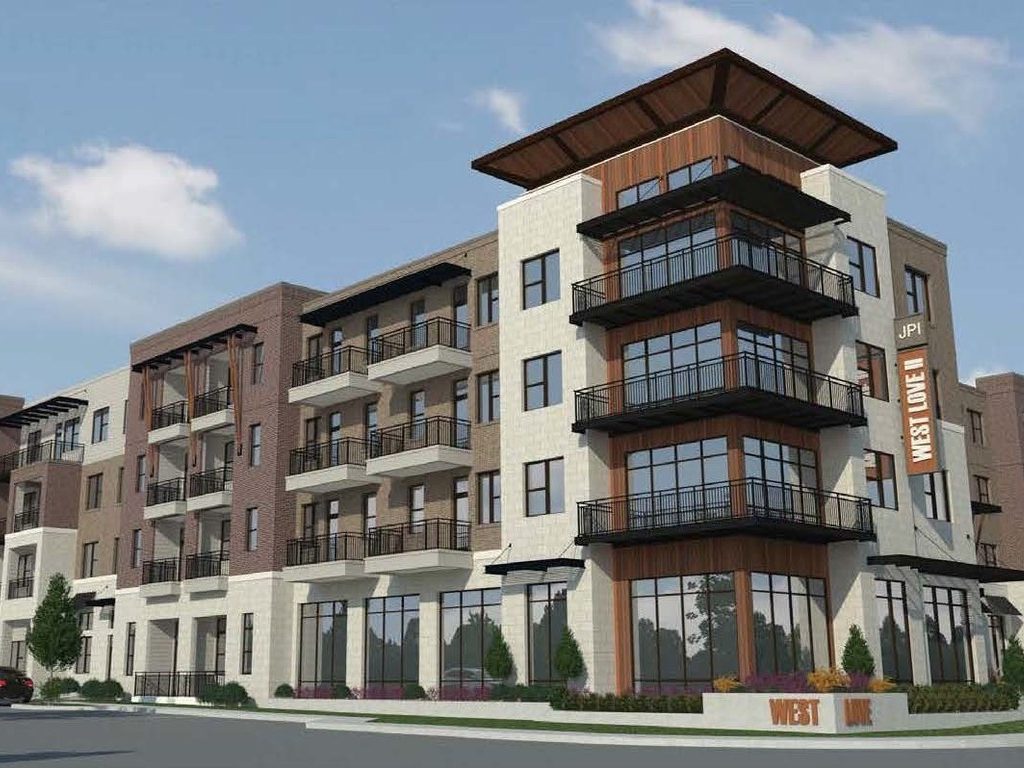 JPI has broken ground on the second phase of development at its Jefferson West Love community in northwestern Dallas. Construction will add 354 units to the mixed-use project, which initially broke ground in 2016. JPI invested approximately $200 million in the larger project, which will include office and retail components, in addition to the first phase’s 368 multifamily units.

Jefferson West Love is located at 2293 Hawes Ave., in a growing area of the market. The nearby medical district is also undergoing an expansion, which will add more than 35,000 jobs. The Stemmons Corridor, a few minutes away from JPI’s development, is home to approximately 5,000 businesses. The Dallas Love Field Airport is a few minutes away, while major transportation routes include Interstate 35E and State Route 183.

The mixed-use Jefferson West Love will include 200,000 square feet of office, constructed by KDC, as well as 65,000 square feet of retail and restaurant space. A $40 million, 244-key Aloft and Element hotel by Westin is under construction, also a part of the development. JPI recently broke ground on another luxury community in Farmers Branch, Texas. The developer has multiple projects underway in different areas of the Dallas metro, most of them slated for completion in 2019 or 2020.

“In one of the nation’s most robust markets for multifamily homes, Jefferson West Love combines luxury, upscale living with the livable, walkable environment that the West Love development provides,” said Matt Brendel, senior vice president and development partner at JPI, in a prepared statement.